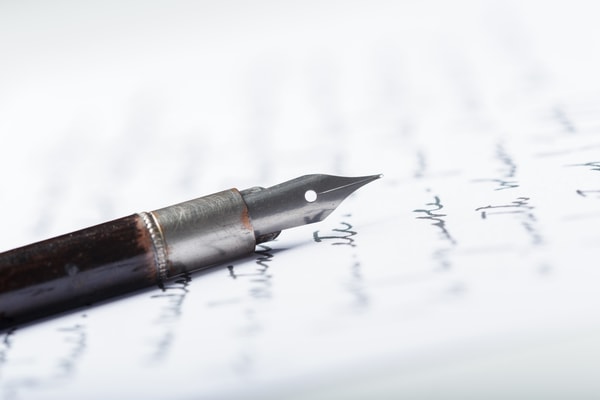 A car whose wheels are not equally balanced is dangerous to drive and can cause serious harm to the driver as well as the passengers. Similarly, a society that does not maintain a balance between the genders is bound to go downhill.  The idea of a world where women are equally involved in decision-making processes does not have to be utopian.

The importance of having more girls and women in positions of leadership should not be questioned. Females have been highly underrepresented and discriminated against over the centuries, even though they comprise almost half the population of the world. Though we tend to talk about oppression of women in the past tense, it is very much a matter of the present. People need to understand the problem to be qualified to propose solutions. With most parliament houses having a clear majority of male leaders, everyday struggles of an entire part of the society are negated. The consequences are brutal, sometimes even dehumanising. In some places, basic items of extreme importance like sanitary pads are classified (and taxed) as luxury products. A society can only flourish if the people are given equal rights, opportunities and representation. However, with male-dominated cabinets holding most of the power to make decisions, the few women who do manage to make it there are left feeling unheard as well as unsafe.

Forces of patriarchy have worked over the decades to portray an unstable and melodramatic image of women. Female protagonists in soap operas and popular culture are often shown either as overly sensitive individuals who are constantly plotting against other women, or as intellectually deprived beings manufactured for maintaining households and pleasing men. The usage of certain terms in everyday lives like the miserable “catfights” and the mighty “bro-code” also subconsciously works to belittle women, so much so that young girls often end up priding themselves for not being too “girlish.” The stereotypes often lead to the rejection of highly qualified candidates from well-deserved positions solely on the basis of their gender. When the women in positions of influence are few in number, other women looking out for them are also a few.

An equal representation of all genders in the various diverse fields such as Politics, Sports, Science and History is key to growth. Because of the limited number of women in leadership positions, the struggles of many other women are intensified. They are unable to get the ladders they deserve to contribute towards increasing their country’s GDPs as well as their own standards of living. In the present world, the talent and potential of billions of women is going to waste. Leaders are supposed to be the people who understand the problems of the groups they represent and work for. Thus, equal participation in government and other leadership and decision-making positions would not only be beneficial to the women of the society, it would also be a positive change for the overall development, growth and advancement of the nations as well as the world as a whole.