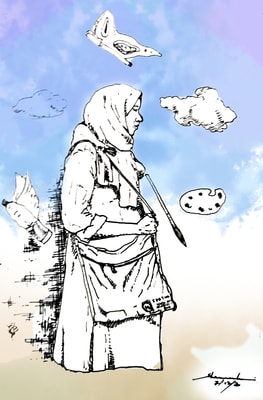 I am not a votary of putting a price on home-making. The thrifty market cannot afford such expertise.

Do breastfeeding, caresses and warm hugs come with price tags? Aren’t they beyond money?

All this, in a world that celebrates woman as a goddess. How genuine is the halo if its radiance dims in her actual life?