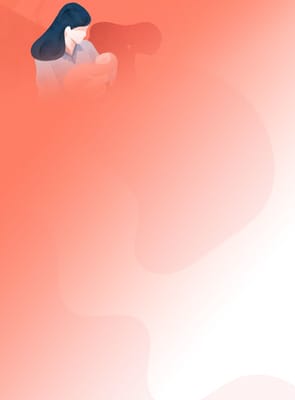 If you know anyone who has given birth, please check on them and talk to them without judgement and make sure they’re doing okay. And if you prevent someone from seeking treatment, then fear Allah!