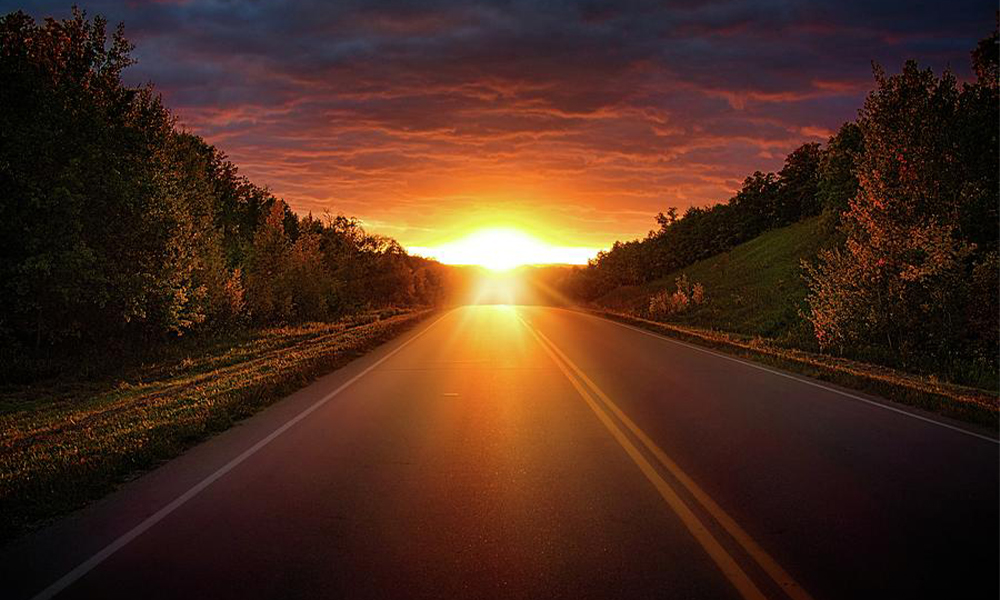 Category : World Book Day
Author : Shaima Siraj
“The Road to Peace and Salvation” written by Maulana Maududi is a conceptual write-up, loaded with logical and thought provoking examples that shakes the imagination. Simple to read and easy to understand are its prime features, but a sensible approach towards truth is the chief aim. The author in this book presents some very basic and practical examples from day-to-day life that amazes thinkers, thus, leading the flow to the concept of “Recognition of the Creator.”

“The Road to Peace and Salvation” written by Maulana Maududi is a conceptual write-up, loaded with logical and thought provoking examples that shake the imagination. Simple to read and easy to understand are its prime features, but a sensible approach towards truth is the chief aim. The author in this book presents some very basic and practical examples from day-to-day life that amazes thinkers, thus, leading the flow to the concept of “Recognition of the Creator.”

In the very beginning, seeking to prove the ‘Existence of God’, the author gives the example of a factory/shop running without an owner, or the clothes never being woven and houses never being built, but springing into existence automatically. When a person, by any means, cannot believe this, then how can he agree that the Earth, its animals, and even the most wonderful and complicated of all living beings – Man – came into existence just like that, all on their own? Only a person out of his wits could hold that this wonderful system of life came into being and has continued for countless generations, without a wise and powerful God possessing vast knowledge and unrivalled powers.

Now, though many people believe in the Existence of God, but, He being “The Only One” is still the most discussed topic.
The writer clarifies this by giving real-world instances too. He says “Good management, discipline, smooth working and efficiency are practically impossible without a “Single Authority” or a Single Controlling Hand.” Even a single school does not have two headmasters.

Hence, this also proves God is One and since, He is the One, the Universe is at peace; there is no confusion and chaos in rotation of the sun or moon and the alterations of day and night.
But then, why is man always distressed and unhappy?

Millions are being tortured, insulted, and killed. The powerful are humiliating the powerless. Injustice is seen everywhere. Morality and ethics have drastically diminished.
Why is it that everything apart from ‘Man’ is disciplined and at peace?

The truth and reality is in the “Existence of God.” Even if man fails to accept this, the truth will still remain unchanged. But the state of peace within Man will definitely get disturbed and as a result, he will have a life filled with distress and misconception. Also, how can a man-made law based on trial and error method lead to a better world than the law of the One Who Created us? Anything that is not God’s is bound to have flaws and mistakes. “The remedy for prevailing injustices is to scrap man-made laws and accept unconditionally, the laws of God in Whose Eyes all men are equal as human beings and Who distinguishes between them on the basis of their piety, virtue, character, conduct and merits rather than their race, colour, class or nationality which human laws do.”

Also, if a person is convinced that there is nobody to call him out or punish him for his bad deeds, he loses his discipline and leads an irresponsible and undisciplined life, as a result, creating much of a disorder in the world. Yet, Allah doesn’t punish the wrong-doers immediately because He knows nobody can escape His Dominions. So, He tolerates them for long years before He catches them with severe punishment.

So, in conclusion, the only path that can lead to ‘peace and salvation’ is the path to ‘truth and reality’, that is by recognising One God’. Hence, each one of us must search for the Creator, with their gifted minds and wisdoms.
This book was highly engaging and I would suggest that everyone should definitely give it a read