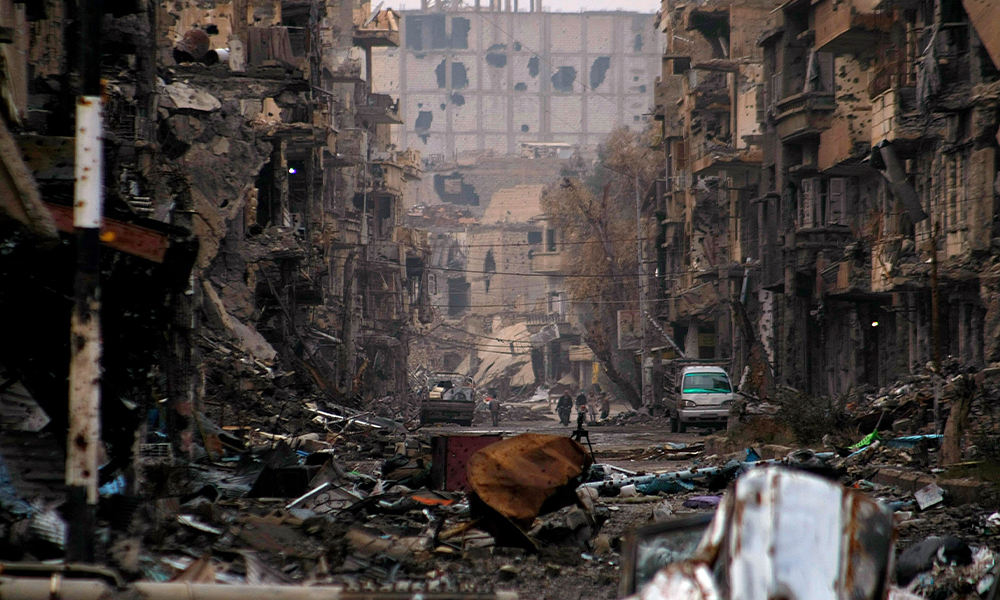 A TALE OF TWO (ETHNI)CITIES

Boris and Bilaal, escaped the war zone.
Across land and sea, through blood and bone.
As the death toll rose, no one kept score.
Exhausted, heartbroken, destitute and sore.
They landed thus on an alien shore.
And knocked for help at Poland’s door.

Bilaal was viewed with scorn and derision.
His race and faith, under constant suspicion.
They claimed he could be a potential terrorist.
Or carry some obscure germ or bacillus.
He’d crossed the Aegean Sea on a rickety boat.
But the powers that be, felt no sympathy.
They took pleasure in his misery,
And continued to gloat.
For Bilaal hailed from Syria, spoke Arabic.
Boris from Ukraine, European and Slavic.
His presence did not create any panic.
Guess who got in and who got kicked?

Katryna and Khadija queued at the Hungarian border.
Katryna was European, Khadija African Berber.
Fleeing subjugation, evading capture.
Both had been witness to so much horror.
With few possessions that they could carry,
They pleaded for safe passage and sanctuary.
Hungary came to Katrina’s defence.
But Khadija was greeted with a barbed wire fence.
It’s teeth sharp as a razor!
They built a wall to shut out coloured migrants.
White exiles alone deserved empathy and clemence.

Nikolai and Nombaku pleaded for refugee status.
Huddled on the frontier of the Republic of Czech.
They’d fled a conflict that left their nations wrecked.
A bleak future ahead lay stretched.
Nikolai, a European from Crimea.
Nombaku, an African from Eritrea.
With open arms, Nikolai was made welcome.
Granted all amenities, instant asylum.
Nombaku was treated like filthy scum.
Sent packing away from where he’d come.

The milk of human kindness,
Runs dry when accosted by blindness.
Is it not an immorality?
To treat fellow humans with disparity?
For all folks are sisters and brothers.
Irrespective of race, faith, skin colour
No one is an unworthy other!