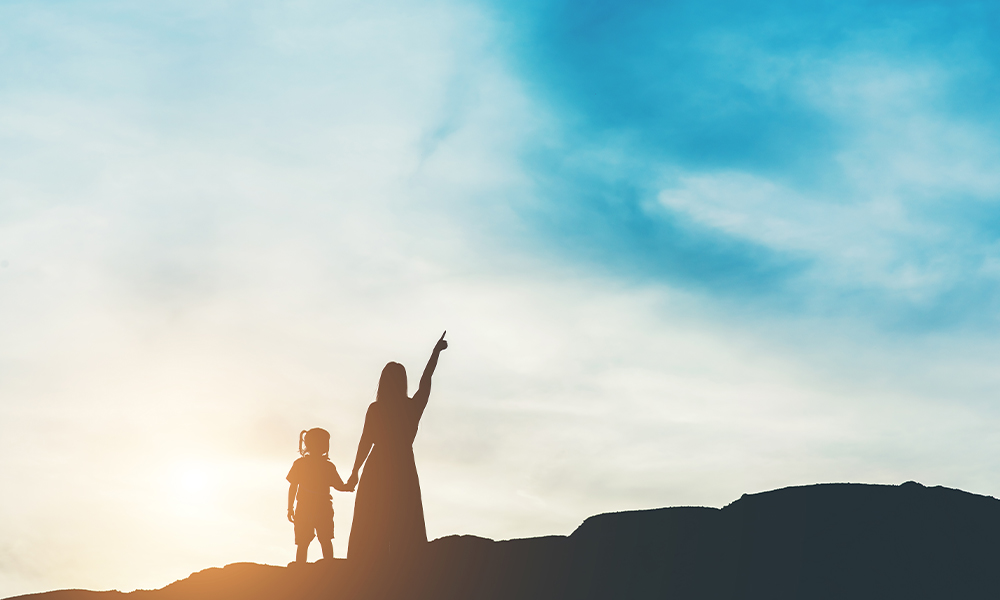 Category : World Book Day
Author : Saima A Mujawar
It focuses on the functioning of families, motherhood, childhood development, difficulties of pregnancy, and the treatment of disabled children.

Set in the 1960’s London,the narrative revolves around Ben-the fifth child of Harriet and David Lovatt. Harriet and David are conservative, traditional and old-fashioned couple. They intend to have a lot of children. They buy a large Victorian house. By the time they have four children,their house becomes the center of laughter, talks and sounds of children playing: HAPPINESS. Harriet and David’s high assumptions of having a perfect and happy family life are on a successful track,but Harriet is pregnant again, with her fifth child. This pregnancy marks the arrival of misery and destruction in the perfect family. Realising that he will never be accepted anywhere, Harriet and David are torn between their instincts as parents and their shocked reaction to this fierce, gruesome, goblin-like and unlovable child whose existence shatters their belief in a benign world.

The story is written mostly from Harriet’s perspective, with some other narrations. Harriet feels like she is being punished, treated like a criminal. The family first sends Ben to an institution where he is left to die, but Harriet brings him back. Everyone is cold towards Harriet. It is like choosing- either the first four children and David OR Ben. These inner quirks of Harriet are beautifully brought out in the story. Harriet has to sacrifice one for another. But Harriet is a mother. She can never let her child die-even if it’s monstrous, even if it destroys their happy lives. The novel peeks in on lives built on joy then invaded by fear. It focuses on the functioning of families, motherhood, childhood development, difficulties of pregnancy, and the treatment of disabled children. It’s not only about the story,it’s about the way these themes are brought out in the novella. It is a heartfelt story about a mother who had to trade in her dream of a big happy family to protect her fifth son, an angry misfit who was unnaturally strong. Her central problem was that she was a mom in every sense of the word; others didn’t understand why she wouldn’t give up on Ben. It is the story of how the unexpected can break apart a healthy and happy family.

At the end, Ben finds refuge with a street gang, although Harriet’s family has broken apart.Harriet and David decide to move and David suggests they not tell Ben.Harriet watches Ben hanging out with his friends one night, wondering what will become of him, wondering if he has found his tribe in these other boys or if he’ll never find another being with whom he fully identifies. The story concludes.
This is a heartfelt story,about a boy not loved, and a mother who is made to feel like a criminal only because she did not leave her son to die.The story is about a painful nurturing and a disturbing motherhood.