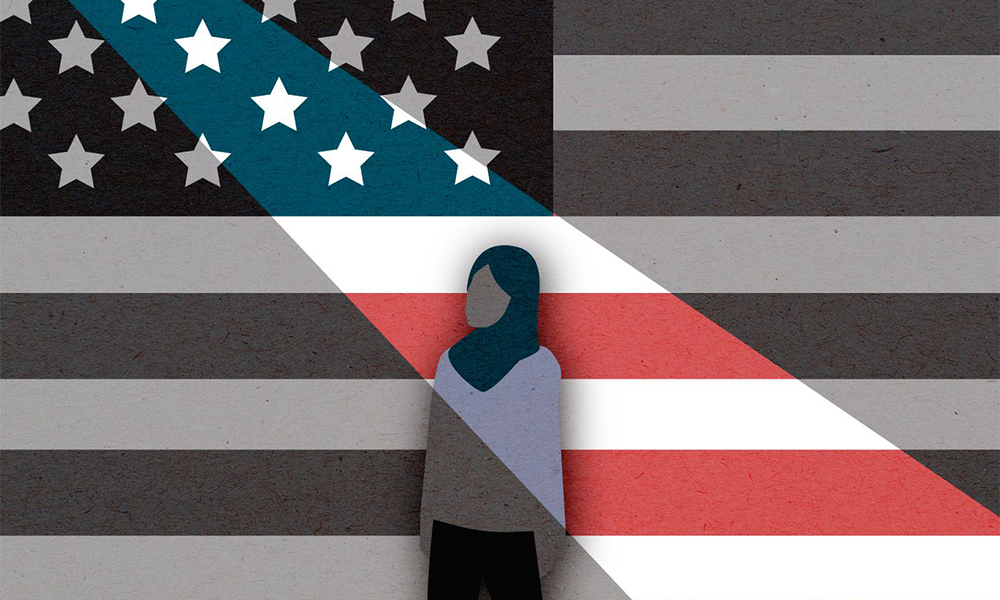 After I decided to read diverse literature last year, I picked up this gem

After I decided to read diverse literature last year, I picked up this gem by S.K Ali, an Indian-Canadian author.

No matter what one says, book covers make way for first impressions (at least for me). The fact that it had real humans on its cover was a big no-no for me. I believe in the power of the human mind to imagine the characters. Nonetheless, I picked this book for the Muslim representation that all reviews kept talking about.

Growing up, I always read books that no where connected to me, my food, my culture or my religion. Here was something wherein I felt represented, heard and connected.

Although at the beginning of the novel, Ali claims this to be a love story, you’ve been warned. I beg todiffer, it’s so much more than just romance.
It talks about important topics like Islamophobia,
drone warfare, grief, death and illness (Multiple Sclerosis) in the most subtle way while giving it the time it needs.

The book starts with a scene from the airport where the two main characters, Adam Chen and Zayneb Malik first meet. It’s written in the form of journal entries by both the main leads.

Years later, even if I forget the plot, I’ll always remember the name of their journals. It was taken from a manuscript by Zakariya al-Qazwini called Aja’ib al-Makhluqat wa Ghara’ib al-Mawjudat (The Marvels of Creation and the Oddities of Existence).

“Maybe that’s what living is—recognizing the marvels and oddities around you.”
I loved this idea of a journal that records both the good and the bad everyday. And given the fancy name to it.

Lately I’ve realized that I’m not really a fan of romance novels. Perhaps why I found the other aspects of the novel more interesting, such as the parts where Zayneb deals with the Islamophobia around her in the form of her teacher at university or the man at the swimming pool or the woman on the airplane. Zayneb is not just sad, she’s angry too. Most of us are. Another admirable aspect is the way Zayneb learned to channel her anger, her energy the right way towards the end. It’s respond, not react. Something we need to do as well.

“I’m not a violent person. I’m not advocating violence. But I am an angry person. I’m advocating for more people to get angry. Get moved.”
Getting back to YA feels like a breeze of fresh air. I like how raw the characters were. Added to it were their ethnic backgrounds; Adam is a Chinese Finnish Canadian revert and Zayneb, a
Pakistani Caribbean (Guyanese and Trinidadian). She has a South Indian friend and the plot is set in Doha. I totally adore the diverse geographies.
I dislike certain aspects of the book. For instance, the scene where a friend talks about Prophet SAW and Khadija RA. It’s not the content but the way it’s expressed that didn’t sit well with me. I wouldn’t say it has amazing Muslim representation, but from the little that we get, it feels great to have this on my shelf.
Though I enjoyed the book, perhaps I’d have enjoyed it a lot more if I was an adolescent.

This book doesn’t have a huge plot or a saga of events. It’s a simple delightful read. I’d say it’s the kind you read on a rainy day by your window.