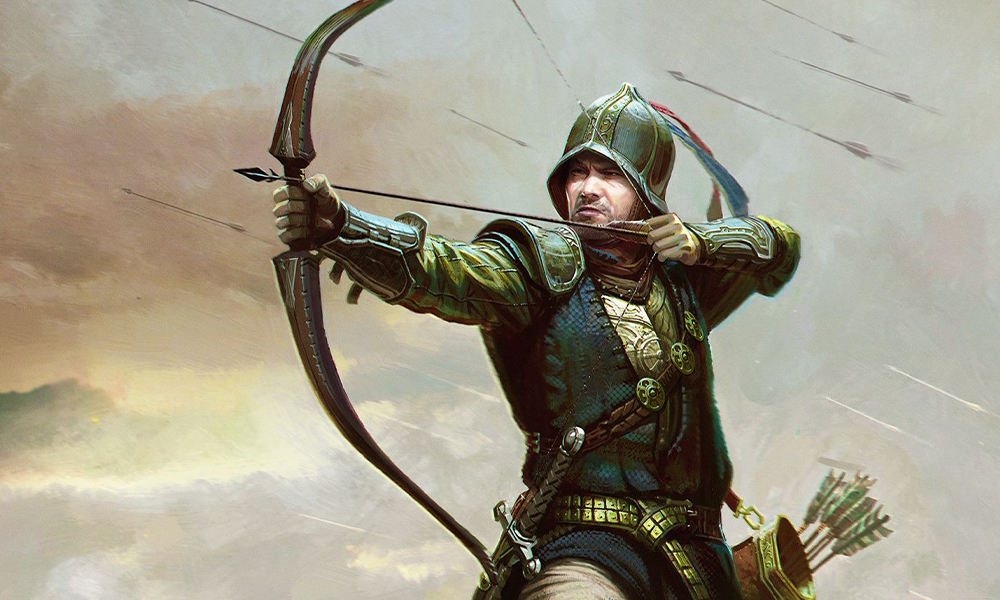 Category : World Book Day
Author : Hiba Naaz
“Of course, I hope that in the steps of THE ARCHER, people will see the same journey that exists in THE ALCHEMIST.” – Paulo Coelho

“Of course, I hope that in the steps of THE ARCHER, people will see the same journey that exists in THE ALCHEMIST.” – Paulo Coelho
‘The Archer’ is a minimalist narrative which is split between the prologue and epilogue.
The beauty of the story is that it elaborates the steps involved in the mastering of anything. However, the book is a piece of cake for readers, but nevertheless, each and every page has a deep wisdom that should be meditated upon and followed. Hence, it can be preferred for self-improvement. The main theme of this inspiring story is about a young man seeking wisdom from an elder person and imbibing practical lessons. Along the way, it is a journey reflecting on how to live a life in which there is a connection between action and soul.

The lines “You have a good grasp of technique and you have mastered the bow, but you have not mastered your mind.” (P7) said by Tetsuya suggests the value that has to be imparted. The author uses the aspects of Archery to explain the realities of life (from choosing allies to the importance of repetition of the art/work/task).
Take, for example, the answer to the question “How to hold the Arrow?” is given as – “to hold the arrow is to be in touch with your intention.” (P61). In continuation, the writer explained the key terms such as ‘intention’ so simply, yet deeply which holds the reader with both mind and soul to connect with the theme.
“The archer learns when he forgets all about the rules of the way of the bow and goes on to act entirely on instinct. In order, though, to be able to forget the rules, it is necessary to respect them and to know them. When he reaches this state, he no longer needs the instruments that helped him to learn. He no longer needs the bow or the arrows or the target, because the path is more important than the thing that first set him on that path.” (Page no. – 119)
In the Epilogue we can see that this was achieved by Tetsuya and as a result he became a legend at Archery (the thing which set him on the right path). So much so that he no longer needs the bow, arrow & the target and the same was the reason for him living as an anonymous in a village doing Carpentry.

The story was really amazing; from the character presentation to the words chosen; everything has an ocean beneath. The only lack which I felt is the reason for him living as a carpenter. Although it was shown that he was very fond of carpentry, that does not mean that he has to escape from his fame to be strong against his vices. It is also very true that death is always very near to a person and he was given a second chance but that doesn’t mean, one has to totally live away from the world to live a life of piety. According to me, when a person doesn’t engage with the world, doesn’t live a social or even family life, he will never be in the situations which will give him options to choose right or wrong/true or false. Every page was immensely deep and true but what I feel is that, this last one has something lacking in it and so I would like to rate this book as 4.5/5