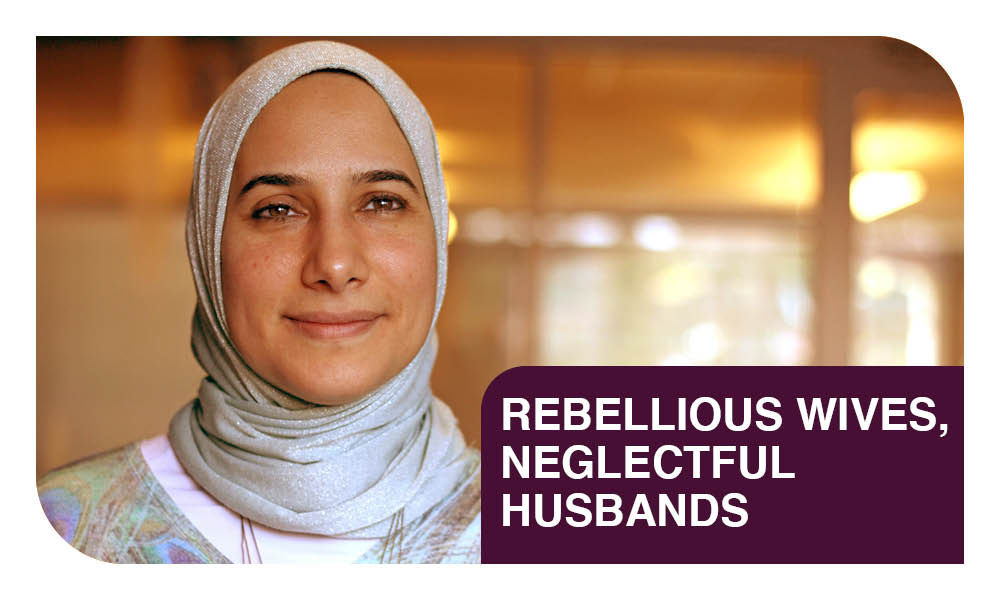 Hadia Mubarak’s intervention into the intersections of the studies of tafsir (Quranic exegesis) and women’s studies marks an exciting break from the current scholarship dominated by Islamic feminists like Amina Wadud, Kecia Ali and others. For the most part, the latter group has focussed on labelling all classical and medieval tafsir as misogynistic and androcentric, while attempting to ‘re-read’ the Quran in a framework of modern progressivism that fits their own worldview. To that end, the project of Islamic feminism has focussed on linguistic gymnastics of various kinds. On the other hand, Mubarak’s rigorously researched, nuanced and balanced take and willingness to engage opens the reader to a far more sensitive view of many of the mufassireen and their engagements with gender justice as envisioned in Islamic thought. She re-reads four major scholars and their tafaseer – Rashid Rida, Muhammad Abduh, Ibn Ashur and Sayyid Qutb to argue that not only did they richly engage with gender justice and questions of gender relations in diverse and complicated ways, they often showed immense sense of self reflexivity and a willingness to critique the Muslim community for the misconceptions and cultural assumptions that have been used to target women. Instead of trying to box them into ‘regressive’ or ‘progressive’, ‘misogynistic’ or ‘feminist’, Mubarak lets the work speak for itself.

Mubarak’s work deals with many of the verses of the Quran that have been obsessed over and taken out of context by Orientalists and feminists alike to reveal that modern exegesis has actively grappled with such questions without merely offering apologia. One can hope that the work will open up more avenues for critical exegesis studies. Mubarak’s book should be widely translated, particularly in South Asian contexts where there remain many misconceptions regarding women and their rights that have strayed far from Quranic and Prophetic ideals of gender relations and justice.