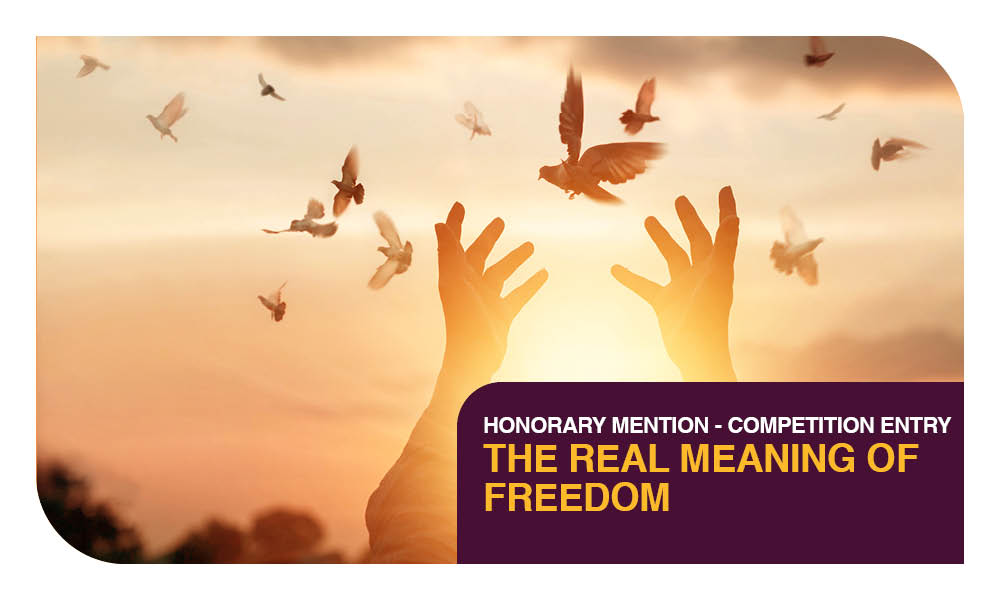 Category : COVER STORY
Author : Sayeda Sadiqa Hussain
“Freedom – to walk free and own no superior.” – Walt Whitman
“Freedom – to walk free and own no superior.” – Walt Whitman After centuries of subjugation and struggle, when India attained independence on August 15, 1947, it was a new dawn filled with hope and the promise of a better future. But challenges were enormous – Poverty, illiteracy, malnutrition, and lack of any worthwhile industrial and scientific base, to name a few. Today, we have come a long way since those days of want and scarcity. India is recognized as an emerging world power. We are the third largest economy in terms of Purchasing Power Parity. The day may not be far when we regain our past glory of the times when India was known as Vishwa Guru and was home to great philosophers like Patanjali and Shankaracharya, doctors like Charaka, and Sushruta, mathematicians like Aryabhata and Varahmihir. Referring to this rich legacy, Sardar Vallabhbhai Patel said, “There is something unique in this soil, which has always remained the abode of great souls despite many obstacles.” Under the leadership of great souls like Mahatma Gandhi, Sardar Patel, Netaji Bose, Ali Imam, Shuab Qureshi, our freedom struggle was fought. As we seek to transform India into a developed and prosperous nation, their lives and thoughts inspire us. Freedom leads to happiness and liberty. This liberty and happiness can also be observed in our various fundamental rights. This includes the right to freedom of expression, freedom against Exploitation, freedom of speech, etc. But our freedoms are always being curtailed by oppressive governments and society, which has its rules, political correctness, and social pressure. This means that life as we know it is not free. We are all struggling from bondage to freedom. What binds us? We are bound by one law or the other. What is a law? Any event or phenomenon that repeats itself is a law. For example, an apple seed will always produce an apple. This seed will keep on growing apples — perhaps one million apples will come from that one seed. An apple seed will not make bananas because its law binds it — it is programmed to produce apples. All of nature is nothing but an expression of statutes — the repeated occurrence of form and phenomena. So, what is required to find freedom is just the awareness that if you look beyond your physical form to your original state, which is formless and free, you become free. What is that amorphous state? Classical Indian wisdom calls this state adhyātma, which means awareness of self. The human body-mind complex is animated and powered by this spiritual dimension called atma which can be described as soul or self. The body is the hardware; the mind is the software, and Atma is the UPS (uninterruptible and independent power source). That which sets a human being free is the knowledge of the self — that spontaneous animating principle that runs the body-mind complex. Living in
the light of Atma or self is the true meaning of Swarajya. Etymologically, Swarajya means swayam rajate or self-luminous existence. Freedom is a universal term everybody has heard of, but it will differ from person to person if you ask for its exact definition or meaning. For some, Freedom may mean the Freedom to go anywhere in the world they would like; for some, it means to speak up for themselves and stay independent and optimistic, and for some, it is the liberty of doing anything whatever they like. Thus, Freedom cannot be contained and given a specific meaning. It differs for every culture, city, and individual. But Freedom in any language or any form depends on how any particular person handles the situation, and it essentially shows the true character of someone. One can consider the opinion of Erich Fromm to be useful, who considered freedom to be the essence of human happiness. But if we ponder the essence of these words, freedom is not a fact; it is undoubtedly a process that is impossible without a subject of freedom. If a person does not realize his freedom, he does not possess it. That is why we can be free if we have a choice, an opportunity to learn our selection when we are independent of the other person’s opinion when we are subject to our outputs performing a decision making. We can be free when we live our life the way we want, and we do not permit anyone else to decide in our stead.
May Allah (SWT) bless and give barakah in abundance for all the parents of yesterday, today and tomorrow.