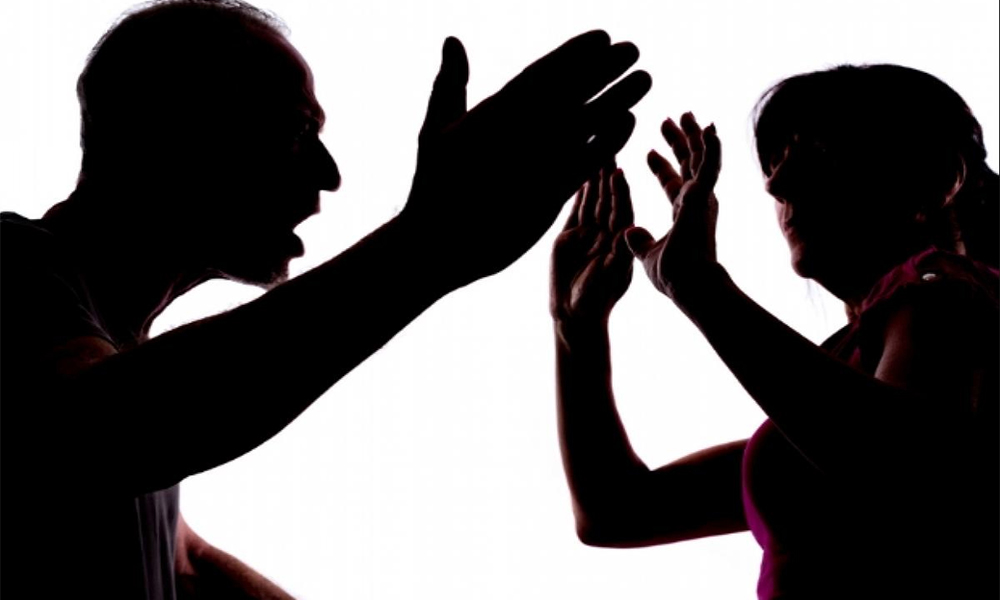 The dominant theme in media and films is violence. There is not a day when we do not hear, read or watch some kind of violence. All of us have also encountered violence in our personal lives or had the occasion to be at the scene of a violent crime. It could have been an assault, a violent thrashing or even a protest where the police came down heavily on the protestors. Some say that because violence is so pervasive, it should be seen as part of the human condition and a fact of life. We can only respond to it rather than prevent it. One thing is certain; violence is inherently abhorrent to human nature and most often than not leaves behind a trail of unfavorable consequences.

Chris Hedges shares some startling data in his book “What Every Person Should Know About War.” He estimates that “At least 108 million people were killed in wars in the twentieth century. Estimates for the total number killed in wars throughout all of human history range from 150 million to 1 billion. War has several other effects on population, including decreasing the birthrate by taking men away from their wives. The reduced birthrate during World War II is estimated to have caused a population deficit of more than 20 million people.”

According to the latest available data, India has a homicide rate of 3.22 cases per 100,000 population. Our assault rate on a similar scale is 26.1 cases and the rape rate is 2.6 cases. The average rate of homicides in the world is 6.1 cases per 100,000 population. Therefore, every year, we are losing millions of lives due to violence. It is essential to understand the types of violence, its nature and the various forms and manifestations that violence has acquired. Hopefully, a better understanding would lead to more effective ways and means to reduce it and make the world a safer and better place.

According to the World Health Organization (WHO), violence can be defined as “The intentional use of physical force or power, threatened or actual, against oneself, another person, or against a group or community that either results in or has a high likelihood of resulting in injury, death, psychological harm, maldevelopment or deprivation”. A frequently used typology or classification of violence divides the general definition into 3 sub-types based on the victim-perpetrator relationship. Thus, we have Self-directed violence, Interpersonal violence and Collective violence.

Refers to the violence in which the perpetrator and the victim are the same individual. This is further divided into self-abuse and suicide:

It may take various forms such as self-harm, self-destructive behavior and self-inflicted wound. Typical examples of self-harm or self-injury include direct injury of one’s skin tissues without a suicidal intention, cutting, self-mutilation, scratching, hitting or burning body parts. These tendencies are associated with personality and mental disorders and other psychiatric conditions such as depression, anxiety and schizophrenia.

It is the act of causing one’s own death. Approximately 1.5% of all deaths worldwide are by suicide. Some of the common risk factors include various psychiatric disorders, alcohol use disorder and substance abuse. The common precipitating factors that facilitate suicide are mental illness, intimate partner, violence, recent crises, physical health, problems at the workplace or school/college/university and financial problems.

Refers to the violence committed by larger groups of individuals and can be sub divided into social, economic and political violence.

Other ways of classification

It is the violence or other abuse in a domestic setting such as marriage or cohabitation. Domestic violence (DV) is a synonym for Intimate Partner violence. DV may involve violence against children, teenagers, parents and the elderly. Violent physical abuse such as choking, beating, mutilation and acid throwing that may result in disfigurement or death are all part of DV. Bride burning, honor killing and dowry death are all part of DV.

Social scientists define state violence broadly, ranging from direct political violence and genocide to the redefinition of state violence as the neoliberal exit of the state from the provision of social services and the covert use of new technologies of citizen surveillance. (The Cambridge Handbook of Social Problems). In political science and sociology, “state monopoly on violence” envisages the concept that the state alone has the right to use or authorize the use of physical force. It is widely regarded as a defining characteristic of the modern state.

It is a form of violence that is perpetrated across ethnic or communal lines, the violent parties feel solidarity for their respective groups, and victims are chosen based upon group membership. The term includes conflicts, riots and other forms of violence between communities of different religious faith or ethnic origins. India has seen some of the worst forms of communal violence. It is claimed that just during the Partition of India up to one million people were killed and around 15 million were displaced.

It is a form of violence in which a mob, under the pretext of administering justice without trial, executes a presumed offender, often after inflicting torture and corporal mutilation. The term ‘lynch law’ refers to a self-constituted court that imposes sentence on a person without due process of law. Again, India has experienced a spate of lynchings, especially after 2014 in which the victims have mostly been Muslims. Lynchings in India are therefore a new form of communal violence that is being deployed by those who follow the agenda of hate and division.

It is the personal practice of not causing harm to one’s self and others under every condition. It may come from the belief that hurting people, animals and/or the environment is unnecessary to achieve an outcome and it may refer to a general philosophy of abstention from violence. It may be based on moral, religious or spiritual principles, but also the reasons for it may be purely strategic or pragmatic. In modern times, nonviolent methods have been a powerful tool for social protest and revolutionary social and political change.

It is the opposition to war, militarism (including conscription and mandatory military service) or violence. Pacifism covers a spectrum of views, including the belief that international disputes can and should be peacefully resolved, calls for the abolition of the institutions of the military and war, opposition to any organization of society through governmental force (anarchist or libertarian pacifism), rejection of the use of physical violence to obtain political, economic or social goals, the obliteration of force, and opposition to violence under any circumstance, even defense of self and others.