October 2021
Islam, Muslims and the Environment : An Everlasting Bond
Views : 957 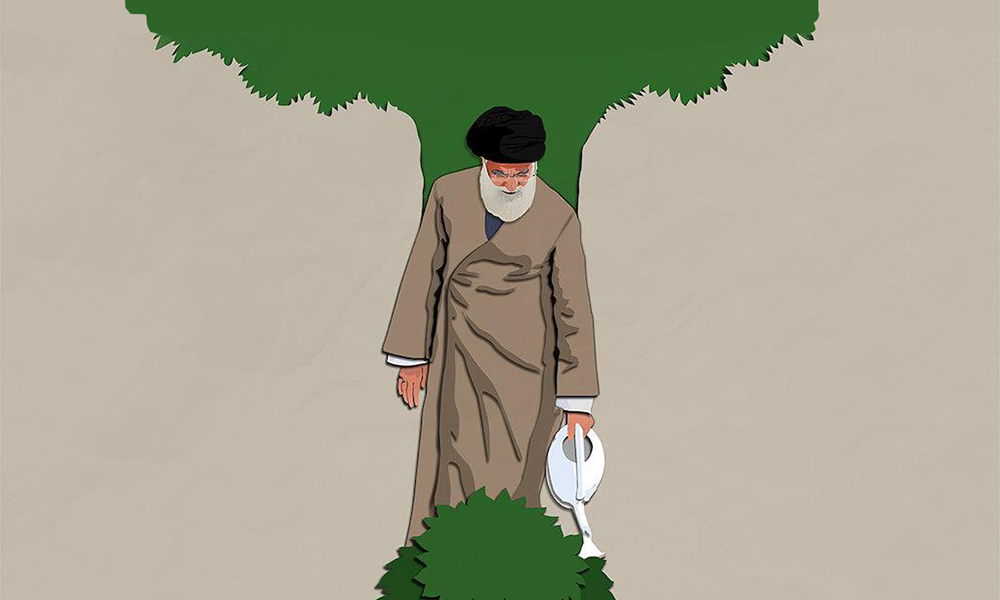 Allah filled the earth with natural resources before He sent man into the world. He created nature from four basic elements – fire, water, air, and earth. He has balanced the world with the mountains and the sea, the plants and the fruits, the animals, birds, and inanimate objects. As the Quran says,

“Verily, all things have We created by measures.” (Surat al-Qamar: 49)

“And We have produced therein everything in balance.” (Surah Ar-Rahman: 7)

Later, God sent man to the Earth as a vice-regent on the condition that he would honor those who succeeded in carrying out their duties. From the first man of the world and the first Prophet, Adam (peace be upon him) to the final Prophet, Muhammad (peace be upon him), Allah sent many Messengers with the responsibility of creating a liveable social environment for human beings.

With a clear emphasis on protecting the environment, Islam has given Muslims the responsibility not to destroy plants and avoid pollution. Prophet Muhammad (peace be upon him) taught man to live a moderate life, to save the lives of animals and plants, and to worship the Creator with compassion for His creation. In this connection, the following hadith is very significant -”If a Muslim plants a tree or sows a seed and benefits a bird, or a person or an animal by it, it will be considered a charitable gift (sadaqah) for him.” (Al-Bukhari)

There are countless different forms and patterns of diversity in the universe. The various elements are proof of the greatness of the Creator. He determines and directs all things and there is nothing that He did not create.

As it is said in the Qur’an-

“Have you not seen that God is glorified by all in the heavens and on the earth — such as the birds with wings outspread? Each knows its worship and glorification, and God is aware of what they do.” (Qur’an 24:41)

Each thing that God has created is a wondrous sign, full of meaning; pointing beyond itself to the glory and greatness of its Creator, His wisdom and His purposes for it. Allah says in the Holy Qur’an:

“He Who has spread out the earth for you and threaded roads for you therein and has sent down water from the sky: With it have We brought forth diverse kinds of vegetation. Eat and pasture your cattle; verily, in this are signs for men endued with understanding.” (At-Taha, 53-54)

So, this universe is also limited to the limits of Allah as described in the Qur’an. Everything in the universe is created to serve the one Lord who controls the miraculous cycle of life and death: “Truly it is Allah Who causes the grain62 and the fruit-kernel to sprout. He brings forth the living from the dead and brings forth the dead from the living. Such is Allah. So whither are you tending in error? (Surah al-An’am: 95)

“Blessed is He in Whose Hand is the dominion of the Universe, Who created death and life that He might try you as to which of you is better in deed.4 He is the Most Mighty, the Most Forgiving;” (Surah Mulk, 1-2)

But the worship of God is not as easy for human beings as it is for other creations, because of moral and physical corruption, because of which natural disasters and catastrophes have hit with alarming frequency. About this, people have different opinions; some consider them to be ordinary events or accidents, while others consider them to be the signs of the displeasure of Allah. If we take a closer look at the guidance of the Holy Qur’an and the Sunnah in this regard, the three conclusions we can reach are as follows: –

1. Natural disasters are God’s punishment for those who disbelieve or who transgress the limits set by God. In various places in the Holy Qur’an, God has made it clear that natural disasters are the result of disobedience. We have found this kind of description in different places of the Qur’an (Surah Ash-Shura-30, Surah Fatir-45, Surah Ar-Rum-41, and Surah Al-A’raf-96).

2. Natural disasters are warnings for sinners: This has been explained in detail in the Holy Qur’an (Surah As-Sajda-21, Surah At-Tawbah-128, and Surah Al-A’raf-130).

3. Natural Disasters are tests for the Believers – According to the Holy Qur’an and ahadith, natural disasters are punishments for unbelievers and warnings for sinners, but they come as tests for pious believers. This fact has been described in detail in the Qur’an (Surah Al-Baqara – 155 and 214, Surah Al-Ankabut – 2 and 3).

Man is a part of this universe, the constituent elements of which complement each other. Man in particular, is a special creation of Allah and is responsible for his actions. The Holy Qur’an and Sunnah guide us in all areas: and so, there are guidelines on how to deal with natural disasters. Some of these special ways are – taqwa, repentance and patience.

In the light of the Holy Qur’an, their brief explanation is as follows:

1.Taqwa: For the pious believer, Allah (SWT) solves his problems and opens the door for him to pray (Surah At-Talaq-2, Surah Al-A’raf-96).

2.Repentance: When one repents, Allah (SWT) removes the torment from him (Surah Al-Anfal 33, and in Surah Yunus, verse 96).

3.Patience: This is a method that is beneficial for everyone tested by Allah. If the believers face any calamity with patience, they will be rewarded for it. This is stated in verses 155 and 156 of Surah Al-Baqara in the Holy Qur’an.

Thus, in Islam the utilization of resources is the right and privilege of all people and all species. Man should take every precaution to ensure the interests and rights of all others, since they are equal partners on earth.