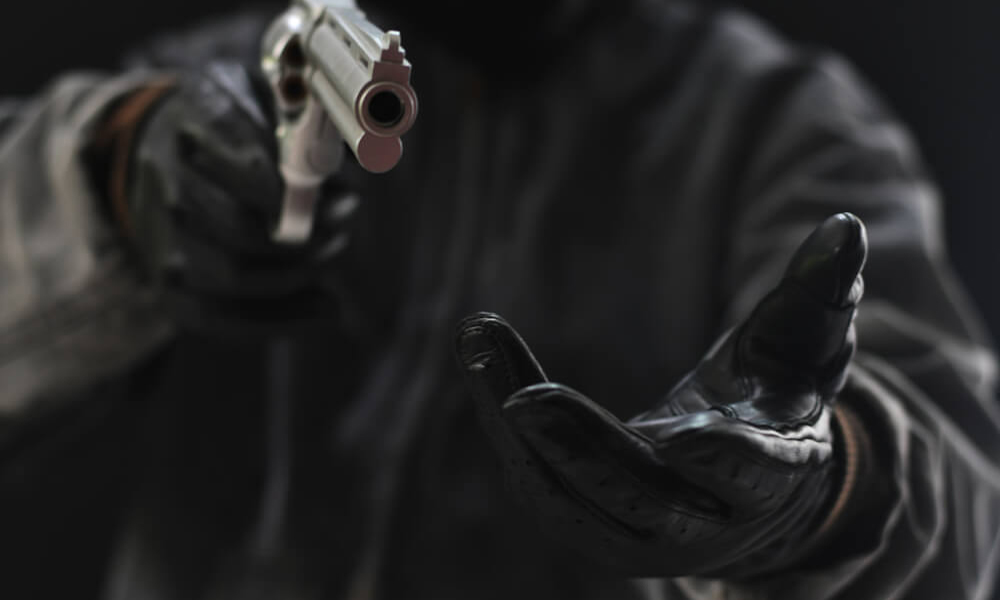 The NCRB (National Crimes Record Bureau) Crime In India data for the year 2020 has revealed some not-so-surprising but still, as always, alarming data:

Fake news saw a 214% rise, and,
77 instances of rape were recorded daily, with an overall 8.3% dip in crimes against women. Overall, 371,503 cases of crime against women were reported. 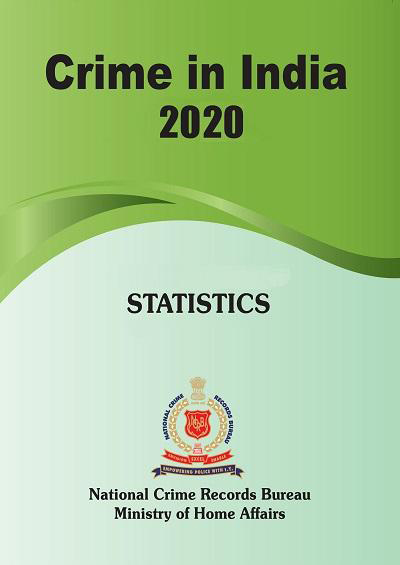 The report summary claims that in the light of the pandemic and contextualized with the increase in health norms violations (masks, lockdown violations, etc.), ‘traditional crime’ has dipped, with a majority of people staying at home indefinitely during the first wave of COVID-19. Some kinds of violence have been directly impacted by the lockdowns, with cases of kidnapping seeing a reduced number. However, the always distressing data of rape by known persons/husbands/relatives remains high, with a majority of cases being registered under ‘Cruelty by Husband or His Relatives’ (30.0%) followed by ‘Assault on Women with Intent to Outrage her Modesty’ (23.0%), ‘Kidnapping & Abduction of Women’ (16.8%) and ‘Rape’ (7.5%), which goes onto show that no place is truly ‘safe’ or ‘free’ for Indian women, no matter what.

Of course, increase in rape and sexual violence statistics does not always mean – per se – that actual violence has increased. It is also reflective of the increase in reporting and filing of complaints, which is a product of greater legal awareness as well as pressure on law enforcement agencies. Still, the data shows that all is not well in the realm of women’s safety.

Simultaneously, crimes against Scheduled Tribes and Scheduled Castes has increased over the previous year. This reflects on the nature of the society in which casteist violence is increasing almost unchecked steadily. Cyber-crime and fake news has also seen an alarming rise.

Publishing sexually explicit images of others without consent, extortion, cyber-stalking all make up the majority of such cases. Cyber-crime has also increased due to the increased amount of time being spent online due to the pandemic, which goes onto show there is a serious need to discuss and inculcate an ethical paradigm in our engagements online rather than burying our heads in the sands and allowing such danger to pervade our homes and the society at large.
The fake news pandemic has been on the rise and has been widely discussed. The pandemic has given it a new lease of life as well. There have also been concerted campaigns and attempts to fabricate news, particularly about religious minorities and other marginalized sections, leading to greater polarization. One such avenue of polarization has been the incendiary world of social media.

As The News Minute has noted, “communal, religious rioting cases nearly doubled in 2020.” We have to note that this is due to the Delhi pogrom and the many associated acts of widespread violence in the aftermath of the anti-CAA protests, which has been labelled as ‘communal violence’. The data on rioting has been categorized further into ‘caste riots’, ‘agrarian riots’ and ‘andolan’, all of which can be understood to reflect the many political upheavals that the year saw. It is also a point to note that all these valid, legal and non-violent expressions of discontent and resistance against the government’s oppressive regime have been labelled as ‘crime’. Before taking any data at face value, such terms must be taken apart and examined for their implicit messaging.

Crucially, as The Indian Express observes, “NCRB data reflects the number of cases registered by police and…[this] hinges on the responsiveness of the police personnel the ground.” This itself is a major point to keep in mind when reading any such data – that it may be either skewed or unrepresentative of the situation on the ground, especially when policing in India is known to be fairly unresponsive, biased, and even retributive at points.

One final comment can be made on the bleak absence of specific and transparent data on hate crime, hate speech, cow-related lynching, and others. This was noticed in the 2019 report as well. The 2019 report collected data on many specific heads such as lynching, khap violence, cow-related violence, hate speech, etc. but left it out of the final report, citing its unreliability. In an atmosphere and a year that saw a wide variety of dangerous hate speech, including those that provoked direct violence, this is a glaring absence that points to the fallibility and deliberate silences embedded into such reports. In July 2021, Member of Rajya Sabha, Professor Manoj Jha asked whether under the Tehseen Poonawalla judgement, the NCRB has been directed to collect hate speech data and the government replied in the negative. Without adequate fact-based data on hate speech and its direct links to violence, it appears the government does not have a clear vision on how to counter it. This is of course, in sync with the political reality that criminalizes some speech-acts under UAPA when they are merely critical of the government, while other blatant and incendiary speeches are aired, circulated and even celebrated online and offline alike.