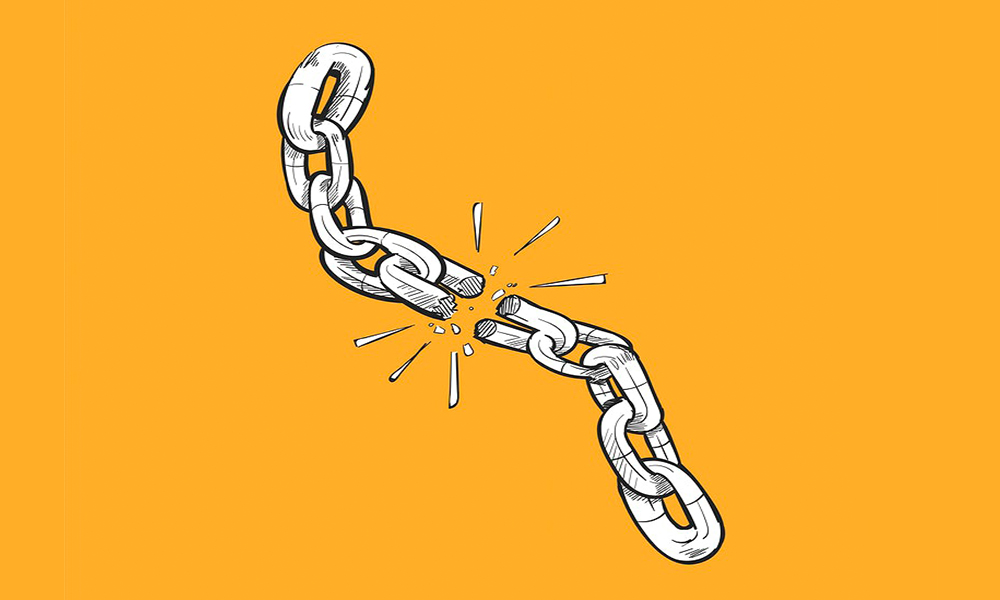 FREEDOM. Noun: “The Power or Right to Act, Speak, or Think as One Wants, Or the State Of Not Being Imprisoned or Enslaved.”

75 years have passed since India reclaimed this word in practice after years of bloodshed and emotional agony. However, is this claim an actuality in practice or does it merely exist on paper as a part of the political world is a question to be asked. Ages ago, when Mahatma Gandhi practiced non-violence or ahimsa on a national scale to disentangle our country from the clutches of the global imperialists, the entire nation stood together in the name of brotherhood and humanity to oppose injustice. However, almost no one looked into their own homes to find the everyday kind of violence: emotional, physical and verbal inflicted upon their women – the ‘entities’ they share blood relations with. For centuries, be it the Victorian age, the Elizabethan or so-called independent India, the world has borne almost silent witness to women being subjects of oppression, suppression and objectification. India especially has had a distinct history of being sexist, reflected in its age old ritualistic practices of child marriage, female infanticide, sati, honour killing, dowry deaths or systems of seclusion where women are trapped behind physical walls, barred and kept in complete isolation from the social world from the fear of potential transgressions.

India has always boasted of its development in the fields of science and technology, giving the world the theory of atom, the very crucial number ‘0’, etc. However, in terms of the female literacy rate, it is 22% below the world average female literacy rate; with school dropout rates among girls being 63.5%. And this drastic lag is majorly alluded to an impeding phenomenon of India never truly addressed and resolved, only given lip-service against: poverty. The education system of this nation has proudly reverberated the claims of producing eminent doctors, medical aid and facilities to the world. However, because of poor sanitary facilities, most of the girls do not even enroll in schools or leave them in the middle of their prime academic years.

The women of our nation are still imprisoned in the captive rigid walls of stereotypes and sexism, passed on from generations. It is recorded in several instances that working women, while coming from a night shift are in a constant state of anxiety, looking over their shoulders, defending themselves from any potential violations. And even after someone commits this gross, despicable, dehumanized crime, it is the women who are labelled to have lost ‘respect and honor’. It is always the women who are questioned, alleged to have initiated these kinds of acts by being too bold and friendly or by wearing improper clothes. The psyche of this male-dominated country is conditioned to always question women and find them guilty, which gives further impetus to oppression, exploitation and crimes. This is well reflected in our legal system too – that in case of a rape, if the person proven to be guilty agrees, he may marry the victim. Apart from being extremely unjust, here too, the power to decide is vested in the man.

Even when the entire world was fighting and struggling to sustain survival against the still-continuing pandemic, the women of our country were fighting against their own families to preserve their dignity, to save themselves from violence inflicted by the residents of their own ‘homes’. This is reflected in a report by the National Commission for Women which stated that the number of cases of domestic violence rose sharply from 2,960 in 2019 to 5,297 in 2020, the year of the lockdown, with many cases going unreported under pressure.

However, this patronizing nation thrives on the zest of women who have submitted themselves completely to the purpose of serving the community: ASHA workers, who serve rural communities in every aspect of health-related services, including postnatal care for women and Integrated Child Development Services. This was heightened in the outbreak of the pandemic, which led to the arduous work of combating the disease, from conducting COVID-19 tests to checking patients in home isolation. However, these women warriors battling from the forefront of the coronavirus crisis witnessed injustice in terms of delays in wages, lowered compensation and little recognition for their lost lives while saving others. When these warriors of the pandemic were hit by the same, they weren’t given proper medical aid like hospital beds, PPE kits, oxygen cylinders and the like. Under the Union government’s ‘Pradhan Mantri Garib Kalyan Package Insurance Scheme’ for Health Workers fighting COVID-19, the families of deceased ASHA workers should have received a compensation of Rs 50 lakhs. But none of the deceased ASHA workers’ family members received any ex-gratia, as reported by the Telangana Voluntary and Community Healthworkers Union. Even in the socio-economic front of the COVID crises, it is women, especially rural women who faced the wrath of the pandemic to the highest extent and weren’t compensated adequately. Female agricultural workers constitute about 43% of the agricultural labour force, according to an international report. However, due to the imposition of lockdown, travel routes and cross-states borders were sealed, because of which these women faced heavy losses. Even the ones who produce indigenous products on small scale were drastically impacted and weren’t given an alternative for by the nation to sustain their labour.

Even on the political front, we see the disparate response of the country towards its women. The Women’s Reservation Bill that seeks to reserve 33% seats in Lok Sabha and all state legislative assemblies for women has not been passed yet by the Lok Sabha. This sexist stance is backed by the claim made by the Global Gender Gap Report 2021 which states that India has declined on the political empowerment index by 13.5 percentage points, and has witnessed a decline in the number of women ministers, from 23.1% in 2019 to 9.1% in 2021. It is acknowledged even by the government’s Economic Surveys that women’s representatives in Lok Sabha and the legislative assemblies are abysmally low. Hence, it can be discerned that India embodies a gender gap in political decision-making, furthered by the double marginalization of women in terms of lack of proper political education, low financial power of women in society, sexual violence, manifestations of insecure patriarchy, uneven distribution of household work between men and women, etc.

If one is to really gauge the independence of women and female liberation, it can be discerned that, in actuality it already happened 1400 years ago, when, in an era characterized by the killing of female newborn and ruthlessly burying her under the ground, Prophet Muhammad ﷺ strictly prohibited and curtailed this practice. Islam produced women like Khadija bint al-Khuwaylid, a figure who is praised for almost single-handedly funding and supporting the Prophet and Islam in its early days, Hafsa bint Umar who after marrying the Prophet Muhammad ﷺ , memorized the entire Quran and Rabia Basri, a mystic woman who sacrificed the comfort of a marital life for devoting her entire life in worshipping God. This was promise of freedom that pioneered the right of equity conferring rights on women to inherit the property of parents as well of the husband and the right to seek alimony as well.
Hence, in order to iterate independence, freedom and liberation of women, it is important to understand the experiences of women, to inspire and urge people to stand up in unity to fight against injustice, patriarchy and sexism, and to create a nation, a world where each one of us, irrespective of gender, is truthful in claiming the word, freedom.