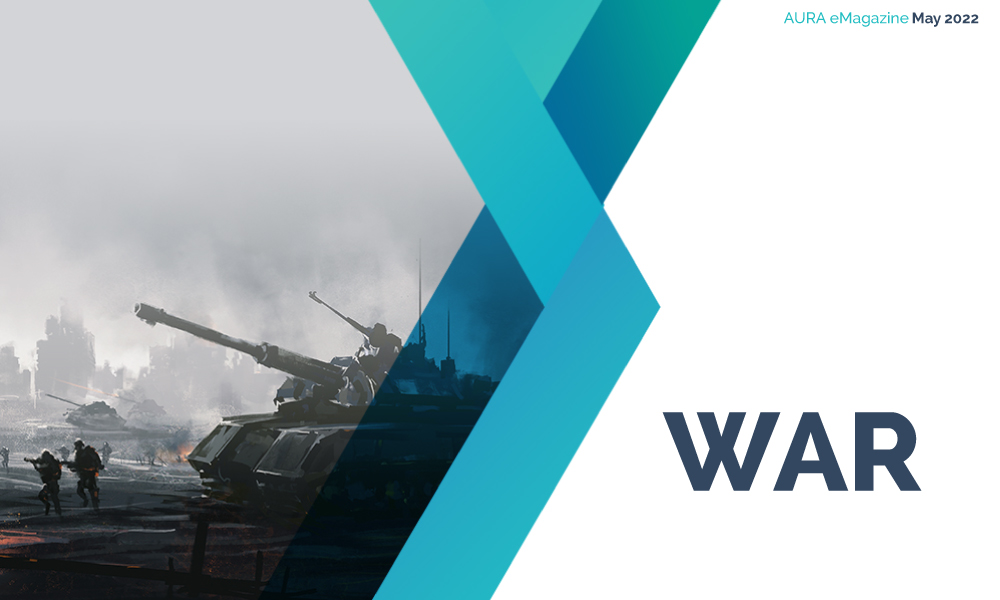 With great courtesy, both (leaders) embraced
Throwing the past onto its face
A new beginning with a diplomatic vision
Two politicians, and a political mission

The trade deal left both impressed
An agreement passed, to invest
Fate of two nations above the sea
Amidst four hands and a cup of tea

Yet the mother waited for him to return
Unwilling to accept the fate or mourn
The son was no longer in this world
A bitter truth, never to be told

The soldier was brought onto the stage
To honor him for his valor and courage
But his eyes were completely filled
Not by pride, but culpable guilt

The bride was not to be married
As her fiancée was found still and carried
Fear and despair the consequence
Too much of a price, for innocence

While two hands were shaken
Millions of lives had been taken
With a smile, both leaders were lifted high
Leaving the victims alone to cry