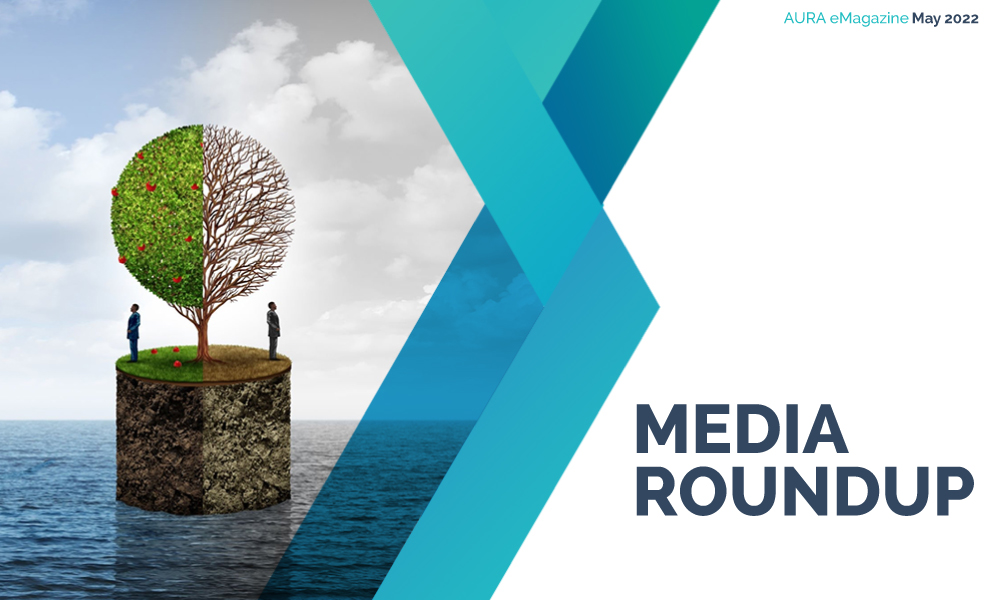 Category : MEDIA WATCH
Author : Sameena Afshan
It seems that the foreign minister is unaware that the subsidy at the fair price shop does not come from the PM’s pocket, instead, it is possible only because of taxpayers’ money.

The Hunger Index and the Second Richest

In September 2022, the Indian tycoon Gautam Adani who ascended the wealth rankings at lightning speed was declared the second richest person in the world. At the start of 2022, Adani was ranked 14 in the Bloomberg Billionaire Index. His ascension to the 2nd position was at such a fast pace that he took over Mukesh Ambani in February this year and outshined Bill Gates and France’s Bernard Arnault in the past two months. He is in a bid to swallow all small and big businesses of the land, has taken over prime airports, has stakes in big news agencies of the country, is eying all the major food businesses and has his eye on many overseas trade companies. All this happened while the country has been faring very poorly in the Global Hunger Index in recent years. In the Global Hunger Index (GHI) of 2021, out of 116 countries, India has slipped to the 101st position. It was in the 94th position in 2020 and is now lagging behind its neighbours Nepal, Bangladesh and Pakistan.

As per the GHI India’s undernourishment parameter has deteriorated. According to OXFAM India, an NGO working for child development and empowerment of women, children born between 2015 and 2019 are more malnourished than the previous generation. A scheme called POSHAN (Prime Minister’s Overarching Scheme for Holistic Nourishment) was launched in 2017 to tackle the alarming situation of under-nourishment in children, pregnant women and lactating mothers but has languished due to poor implementation of the scheme. While India is flaunting having the second richest person in the world, the need of the hour is to take control over the growing undernourishment situation of the country.

The Prime Minister’s Photo The ration shops in India are set up to tackle the hunger and undernourishment woes of its citizens. Staple grains are provided with a subsidised rate in fair price shops. In a recent development, Nirmala Sitharaman, the foreign minister of India happened to stop at a fair price shop in the Kamareddy district of Telangana and found that the Prime Minister’s photo was not displayed there. She reprimanded the district collector, reprimanded him for the missing photograph and fumed at the authorities for not putting up the photo of the person who, according to her, provides the free grains in the first place. It seems that the foreign minister is unaware that the subsidy at the fair price shop does not come from the PM’s pocket, instead, it is possible only because of taxpayers’ money. In fact, the poor beneficiaries of this subsidy also are contributors as they pay GST for everything they buy. Our politicians are to be reminded that they are in that position only because the citizens have voted them there to serve the nation and therefore, they should meticulously spend the taxpayers’ money in the overall development of the nation. Women, Dalits and Muslims Earn Less in India OXFAM India’s ‘India Discrimination Report 2022’ has shed startling light on the discrimination carried out in the employment sector. According to the report, gender discrimination is a major factor in the increasing employment gap between men and women in India. Discrimination done on the basis of caste and religion is also an alarming concern. Women in India face discrimination in the job market and earn less despite having the same education qualifications and job experiences as men. The situation is the same among the self-employed and the salaried workers. OXFAM India says that this is ‘due to societal and employers’ prejudices. While the oppressed groups such as Adivasis and Dalits have been facing this discrimination throughout history, Muslims too are continuously facing inequality in accessing jobs and self-employment facilities. OXFAM’s report states “During the early months of COVID 19 Pandemic the sharpest increase in unemployment – at 17% – was for Muslims.” The report further states that 70% of the disparity between Muslim and non-Muslim salaried workers is solely due to discrimination. The Government should introduce adequate measures to eradicate this discrimination at the earliest and ensure its strict implementation as to improve the overall economic situation of the country. While the Country is going through a major societal and economic crisis the Prime Minister has decided to flaunt the reintroduction of the extinct cheetahs on his birthday. He has brought home the cheetahs but has failed to bring in jobs and black money as promised. Additionally, many questions have been raised on the cheetah reintroduction program by wildlife conservationists and activists, including on the possible human-wildlife conflict in the area that can develop, the resettlement of local Adivasis who have been moved due to the project, the lack of prey and grassland that cheetahs are used to, and the replacement of the lion relocation project with this one. As the Lok Sabha elections are nearing the voters should now take cognizance of the alarming situation of the country, vote smartly and make a more conscious decision in electing their leaders.

Hijab in the Supreme Court

What is the fundamental foundation of reservation and affirmative action? Is it to counter-act historical oppression and marginalization, or can it have an economic basis? The provision of EWS is being debated in the highest court, with legal scholars such as Prof Ravi Verma Kumar and Dr Mohan Gopal pointing out the legal flaws of the EWS provision. The case deals with the validity of the 103rd Constitutional Amendment, which provides for 10% reservation to the economically weaker sections (EWS), excluding Other Backward Classes, Scheduled Castes and Scheduled Tribes. The 8 lakh income ceiling is also up for hearing, with the suitability of the ceiling in question.

Teesta Setalvad, the social activist who has been a beacon of hope for many of the survivors of pogroms such as Gujarat 2002, and secretary, Citizens for Justice and Peace was sent to jail earlier this year in June and recently got bail in the SC. The Gujarat Police accused her of fabricating documents to implicate government functionaries in Gujarat 2002.

In accepting to hear a suit filed by five women seeking permission to pray at Gyanvapi Masjid complex, a Pandora’s box has been opened further, which had been closed with difficulty – or perhaps not – in the aftermath of the Babri case and the Places of Worship Act 1991. There are multiple pleas against the validity of the Act as well, pointing towards a dangerous trend of creating commotion over settled matters of ownership of minority religious places.