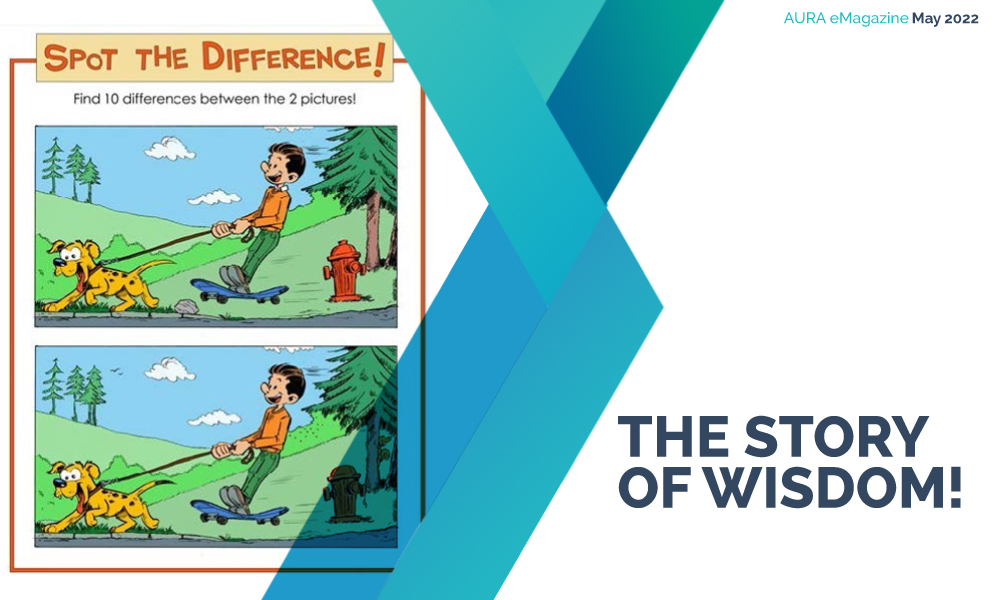 One day, an old man came to Madina. At the time of prayer, he began to make wudhu but was doing it incorrectly.

Two little children, Hassan and Hussain (grandsons of our Prophet PBUH), saw the old man making wudhu incorrectly and wanted to correct him. They did not want to offend the old man or make him feel insulted. So, the two brothers came up with a plan.

They went to the old man and said, “My brother and I disagree over who amongst us performs wudhu the best, would you mind watching us make wudhu and be the judge to see which one of us performs wudhu correctly? Could you please correct us wherever we are wrong?” The old man agreed and watched carefully trying to judge who is better.

By the time the children completed the wudhu, he understood what was going on and said “By Allah, I did not know how to perform wudhu before this. You have both taught me how to do it correctly”