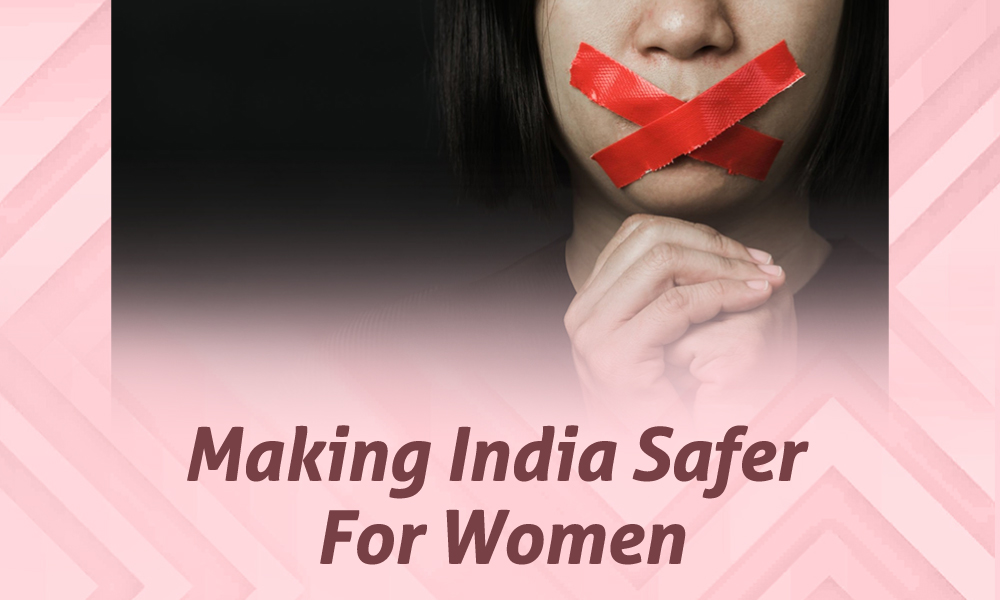 Category : WOMEN’S HUB ARTICLES
Author : Hameeda Fathima
“The best of you are those who are best to their womenfolk.” –Prophet Muhammad (pbuh)

India has achieved massive advancements in technology and urbanization. Yet violence and prejudice against women prevails in our nation. Regrettably, the crime lists against women is too long; it includes sexual violence, acid attacks, assaults, dowry deaths, honor killing, abduction, rape, fetal murder, mental harassment etc. In addition to the GDP decline, the country is failing to uphold women’s rights and dignity.

According to the National Crimes Records Bureau, 88 rape cases were reported per day in India. The primary causes of increased crime include a lack of cooperation at work, a translucent police force, alcoholism and shortage of restrooms. Also, several criminal cases go unreported, which gives power to those perpetrators to repeat violence against women.

A few measures to be taken to ensure women’s safety and dignity: