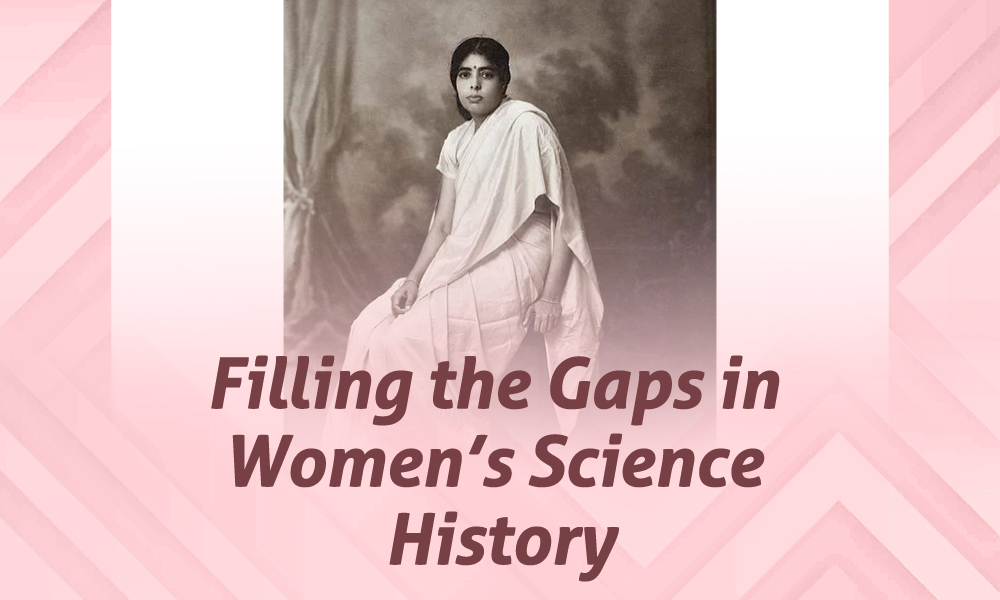 One can only imagine how many Indian women in science too have been similarly forgotten! November marks the birth anniversary of one of India’s most significant plant scientists, Janaki Ammal, also known as the first Indian woman botanist. In 2019, a newly discovered species of rose was named after her.

Born in Thalassery, Kerala in 1897, she studied at the prestigious University of Michigan. It is known from her notes that caste and gender discrimination led her to eventually move to UK, where her career blossomed.