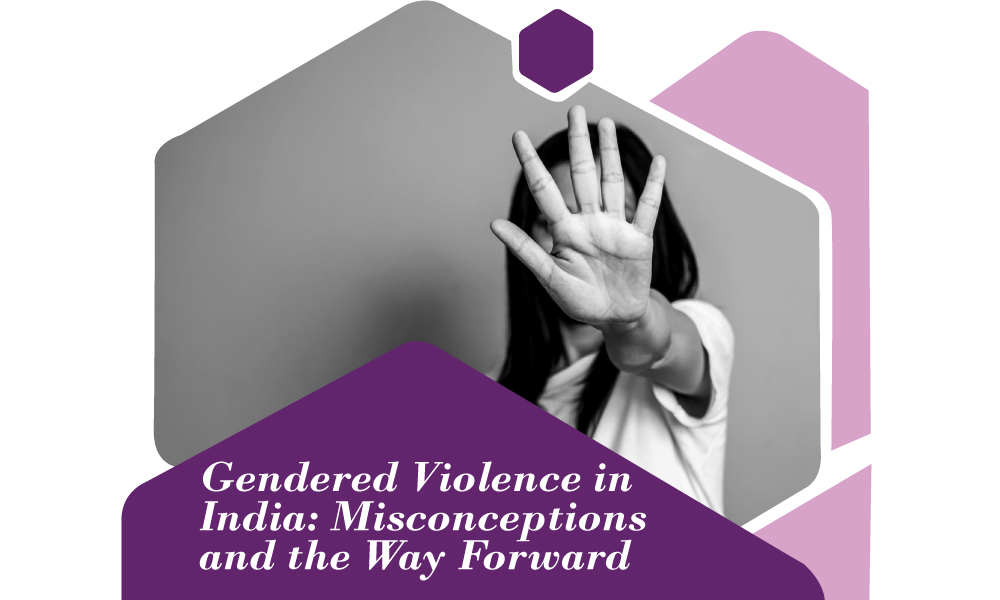 2022 marks ten years of the Delhi gang rape and murder case, more commonly known as the “Nirbhaya” (a pseudonym that itself has been debated and discussed for its problematic symbolism) case. At the time of the incident, I was 18 – and the memories of the constant live updates on television (a lot less than what happens today, relatively) are indelibly inked into my mind. A few years later when I joined JNU in my early twenties, I remember crossing the Munirka bus stop. It took a lot of reading and understanding to equip myself with the knowledge that the Nirbhaya case was neither extraordinary nor was it the first nor the last in the broad landscape of gendered violence in India. Other names came to my knowledge as I took up an optional course in the Women’s Studies department of the university – particularly the book From Mathura to Manorama which traces such violence from the 1970s onwards, and cases such as the Mathura rape case of 1972 to the brutal killing of Thangjam Manorama, a 32-year-old Manipuri woman by the Assam Rifles in 2004. Caste, class, religion, region, dis/ability – all of these social identities intimately shape how gendered violence manifests in our society.

Over time, other buzzwords & misconceptions were examined – such as the popular terminology of a city or a location being a “rape capital” (such as Delhi) and how instead, we should acknowledge that a higher amount of cases actually means a higher amount of reported cases, and we will:

The typical picture of how sexual violence is always committed by an unknown man in a public place has been challenged by data that shows that it is, on the contrary, Indian homes, marital relationships and known culprits who form the biggest sites of violence. There is also the rush to make new laws, pronounce more severe punishments (castration, public hangings, retributive justice, and blood-thirsty demands of various shades) and media trials in response to scenes of extraordinary or spectacular violence. These trends have been thoroughly criticized by the women’s movements as merely reactionary and limited baying for blood that does nothing to solve the problems of women’s lives as a whole.

But the recent reporting and events around the Mehrauli murder case show that perhaps, as a society, we have learnt little. The steady, unfiltered drip of grotesque information that the Delhi Police is seeming to leak to the waiting media on a daily – or second-by-second – basis is in itself, horrifying. While people consume these details at a terrifying speed, they are totally numb to the broader problem that the Mehrauli case is a part of, and the systemic violence we are failing to see. Rapists, murderers and abusers of women are not always psychopathic or monstrous men who can be singled out as bad apples in an otherwise ‘good’ society.

Such short-lived reactions to individually horrifying cases die out after a while as the news cycle moves elsewhere. It is how society reacted to the Nirbhaya case, and it is how the events are playing out now. Communalization of the discourse, the rush to say “I told you so” to Indian youth who dare to defy the conventions of their parents in choosing partners, victim-blaming of women for staying with their abusers, rabid anti-Muslim bogeys – all of these aspects have completely taken away from the sobering reality that Indian women face various shades of violence, from the mundane to the extraordinary, with little respite or systemic change in the past several years.

And no, new laws or the mere hanging of a few abusive men will not change anything. It is only when we start looking into our own families, our own homes, societies and the broader structures that continue to suppress women, that systemic change may begin to appear, even if only a flicker of it. How do young boys treat the girls and women in their homes? How do parents intervene when they see a sense of entitlement or hyper-masculine tendencies within their own homes? What behaviours are rewarded, and what is called out as wrong? Do we suppress women for speaking out, for daring to file a case against their relatives or husbands in case of injustice, or do we suppress them? Do we stigmatize divorce and separation in case of abuse, or do we ask women to “adjust”?

Similarly, do we have ways to oppose and put an end to the increasing moral degeneration in society, including the mindless romanticization of violence? Do we have solutions for the increasing alienation and loneliness of the youth, who are so isolated and cut off in today’s times, often without any corrective positive influences on them or a shoulder to lean on? Do we have structures and systems in place to allow women to actually escape abusive situations and homes, or do we only have free advice regarding how they shouldn’t tolerate the violence? Let us introspect as we parallelly work on the larger legal and structural solutions to gender violence, instead of dividing the two aspects.