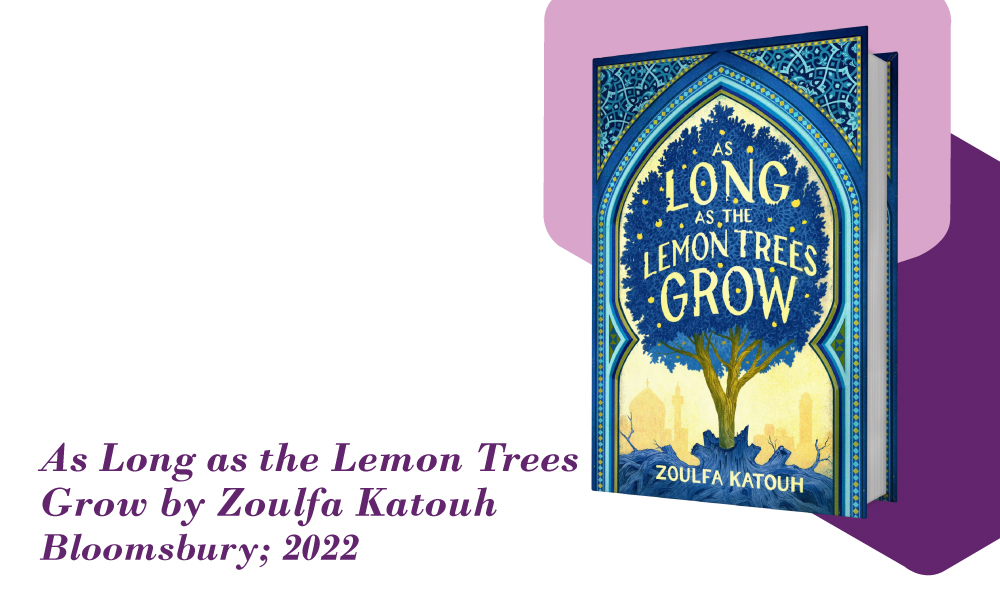 A searing novel located in the midst of the Syrian Revolution, As Long as the Lemon Trees Grow is Canadian-Syrian Zoulfah Katouh’s debut work. It is an extraordinary, poetic work tracing loss, grief, and the idea of one’s home as it is being robbed in front of one’s eyes. This is a strictly spoiler-free review, as the novel can and does take your breath away and even literally gasp at moments with its unexpected twists. Katouh’s work is the latest in a rush of books that target Muslim audiences and can be classified as “Muslamic” fiction, with overlaps of Muslim characters, Islamic themes and settings. But Katouh’s book stands apart because while she shows flawed, human characters, she does not fall into the typical tropes that often populate this genre – Muslim women finding their hijabs inherently oppressive, always rebelling against their families (for a white boy!) or merely using war zones as background fodder. Instead, Katouh pulls on your heart-strings in the most honest manner, leaving you wondering about the trail of destruction that imperialism, war-hungry leaders and the military-industrial complex have wrecked across the Middle East – all through the eyes of our sensible, emotional, yet brave protagonist, Salamah, who volunteers at a hospital, tending to the injured. Salamah’s dilemma of either staying and fighting for her country or escaping to safer zones in the interest of her pregnant sister-in-law and her own safety forms the crux of the plot. Beyond this, I leave the reader to explore this book on their own. 5/5!