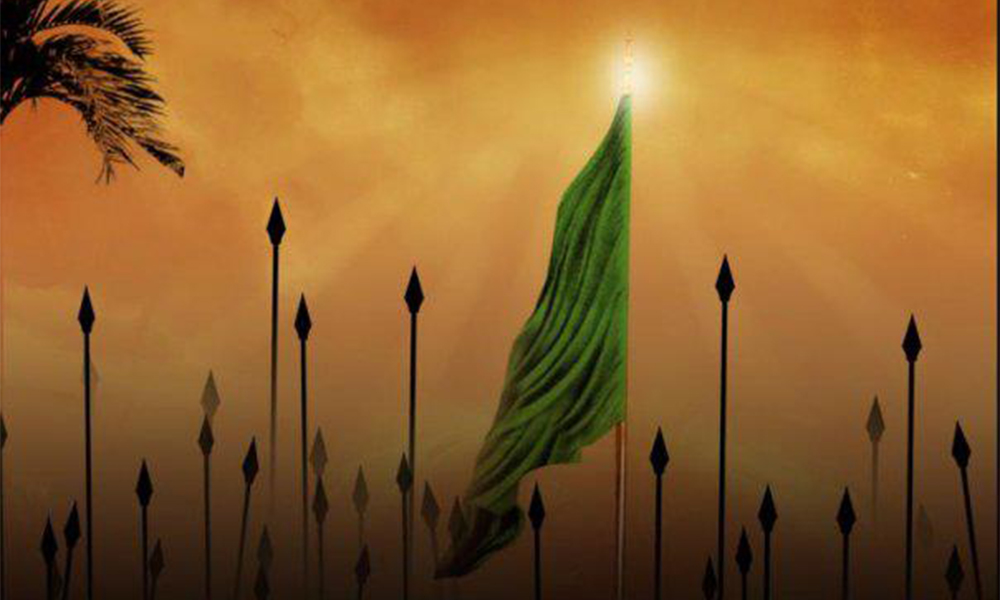 First published as an article in Radiance Viewsweekly in 2015 and republished as a chapter in the book, Al Hudaibiyah and the Prophet’s Egalitarian Vision, The Board of Islamic Publications, 2022.

After the conclusion of the truce with the Quraysh, the Prophet (PBUH) ordered his companions to sacrifice their animals and relieve themselves from ihram. The result of the negotiations had however dampened the spirits of his companions, so much so that they refused to obey. Saddened, the prophet returned to his tent, where he consulted his wife, Umm Salamah. She said to him, “You should go out and do not speak to anyone until you slaughter your camel and have your hair cut.” We know from the rest of the narration that the Prophet took her advice, and the companions followed, slaughtered their animals and cut their hair.

There are many takeaways from this incident, especially the unique role Umm Salamah played in compelling the companions, 1400 of them to do the Prophet’s bidding. It is a very important part of Islamic history. She saved the Muslims from disobedience, which would have otherwise brought some serious repercussions for the newly formed state in Madeenah.

There is tremendous wisdom in her statement- ‘do not speak to anyone’. The companions were highly dejected with the conditions of the truce. What struck them the most was that they were to return to Madinah without performing the much-anticipated pilgrimage. Umm Salamah knew too well that negotiation would not lead to any favourable result, let alone obedience. When one is in a highly emotional state of mind, quite often they lose the ability to perceive and comprehend, so did the Companions. They felt humiliated, lost and assumed victory for the Quraysh. Being the wife of the Prophet she also knew that if he were to make them comply with his decision, he would have to take the lead. The solution simply lay in the Prophet setting an example of his obedience to Allah, and demonstrating in action his leadership over them.

Umm Salamah was known to be very insightful indeed. It is narrated by Ayesha (RA) that on more than one occasion, the Prophet consulted her. Wisdom is not a quality people are born with. It is developed over time, influenced by life experiences and difficulties and is directly linked to our perception of the world around us. Umm Salamah’s life was ridden with adversity. Being among the first ten Muslims, she and her husband, Abu Salamah, were subjected to great torture and punishment. She was called ‘The Lady of the Two Migrations’. Nobody else had the honour of that title. Migrations were painful and tantamount to risking one’s neck. It simply meant they had to leave everything behind, and escape their enemies, not once but twice. During the same time, she was forcibly separated from her first husband and child for one full year. It was traumatic, yet she stayed firm and patient. Every day, at noon, she would hurry to the spot where she last saw them and wait for their return. Her husband later died of injuries inflicted in the battle of Uhud. She remained a widow for three years before marrying the Prophet (pbuh).

Her ability to navigate through apparently impossible times was rooted in her unswerving faith in the Creator. She did not sink into lassitude or indifference in that crucial moment of Hudaibiyah. With a sense of duty and obligation and appropriate emotion control, she laid bare a perfect solution. It is the quality of the wise to accept reality, regardless of what has happened and tackle the situation without floundering between derangement and impulse decisions.

Her advice was perhaps most comforting to the Prophet who was shocked at the turn of events. He had always known his beloved companions to obey him with all their love and heart. To see them unyielding to his orders thrice was simply inconceivable. As a dutiful wife, she didn’t fall short of giving him the best advice she could. Umm Salamah was known to be so even before her marriage to the Prophet. She and Abu Salamah were oft-quoted as the example of a perfect pair. Her marriage to the Prophet (PBUH) as well is spoken of on the same lines. The fact that she was an old widow with three children never really bothered the Prophet, so much so that he treated her with the same kindness and respect as he treated his other wives and was also heedful of her advice and opinion in significant matters.

Umm Salamah was a woman of nobility. Even after the death of the Prophet (PBUH), she was sought by many for advice on matters of Shari’ah, and continued to guide the people with her remarkable acumen and judiciousness until her last breath at the age of eighty-four.