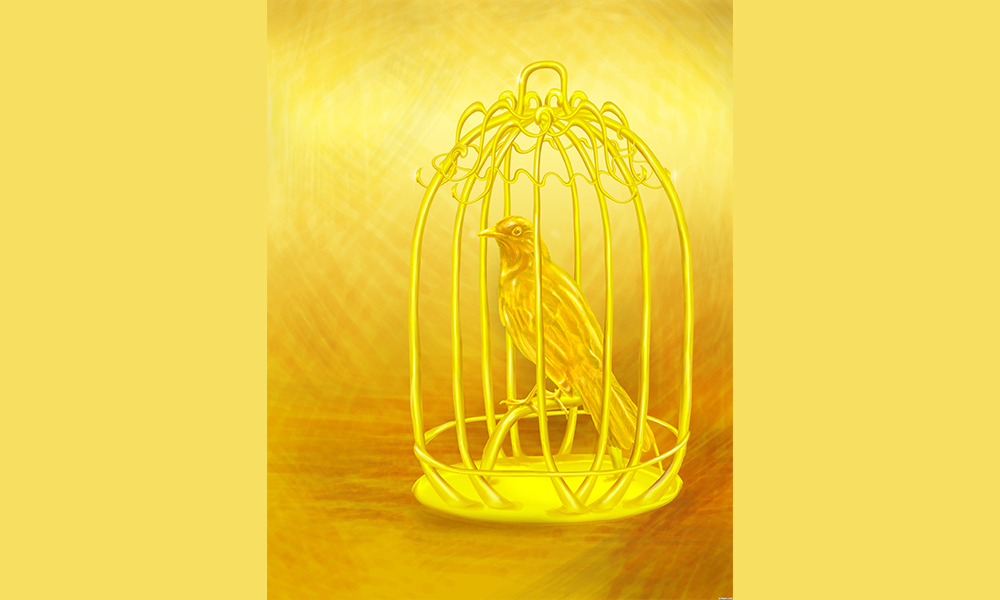 Long ago, in a beautiful yard;
There lived a golden bird.
The gardeners who handled the yard,
Always have beeen pleasing the Lord.
So He put His mercy on them,
Gave the authorities and didn’t condemn.
Thus the Golden bird cheered
With her song and everyone heard.
Then some brutal men came,
Demolishment was their only aim.
They annoyed the Lord of the yard;
and disheartened the Golden bird.
plucked the flowers and disaster they made,
Hence, the yard got ugly and the shine of the bird fade.

Years passed and there wasn’t any hope of shine,
Ah! The beautiful yard and the Golden bird so fine…
However in a glorious morn,
The revolutionaries came in the crack of dawn.
So the Lord sent spring;
And changed the leader,
Happiness they could bring and started to sing
With the Golden bird to please the Creator.
They embraced each other and love was spread,
They called to construct and there was no hatred.
The Golden bird cheered again,
The beauty came back and was no vain.
That was my nation, my beloved,
Where fear has vanished, hate was removed.
Each n every leaf learnt to shine,
Ah! The beautiful yard and golden bird so fine.

But in the gardens, nothing is permanent,
Neither flowers nor fragrance.
Alas! Good people passed away,
Tragically annihilating gardeners came and stayed.
They broke the walls of unity and humanity,
Everyone just remembered brutality.
Storm is hard and there isn’t any light,
But the thunder Lord sends is too bright.
The yard again is doomed and filled with darkness.
To the gardeners, He’s again angry and furious.
But the Golden bird has still hope,
For love and unity, there’s scope.
She still sings her song; can thou hear?
She gives responsibilities; can anyone bear?
To spread love and enrich the yard,
To lift the walls and not destruct.
To please the Lord again, don’t decline,
Ah! The beautiful yard and the Golden bird of mine…