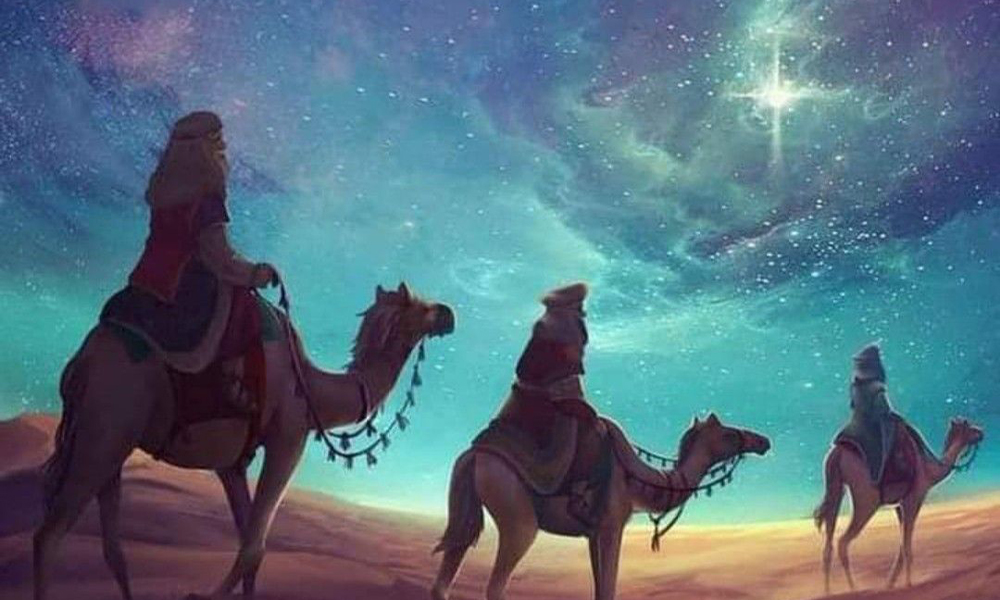 Category : BOOK REVIEWS
Author : Ayesha Syed
The Quran teaches that, in the afterlife, God will judge the life lived by every individual in this world. It is the responsibility of the individual to obey God’s commandments and refrain from actions that He prohibits. But all individuals quite often will fail this test, so the Quran calls on them to repent and to appeal to God’s forgiveness. It also says that the test goes on for life, and no sin, no matter how deadly, cuts it short. “If God had destroyed men for their inequity, He would not leave on the earth a single creature,” says one verse. “But He respites them till an appointed time.” Since this “appointed time” is assigned to each person by God, it would be wrong to interfere in any individual’s life and shorten or terminate his test.

Islam without Extremes Islam without Extremes is written by Mustafa Akyol and it was first published in 2011. The book is a simple yet detailed walkthrough of Islamic history while also taking us along the journey of modern-day Turkey. This book is divided into three sections – the first part – The Beginnings. It deals with Islam during the time of the Prophet (PBUH), up until the Abbasid period. In short, it summarises the history of the beginning phase of Islam and how it set its roots in the different parts of the world. Akyol has mentioned the entire timeline in a way that leaves no confusion. The book gives us a perspective of how and when things happened during the propagation of Islam. It also deals with the different ideological phases Islam went through. How different groups were formed and how radicalisation sneaked its way into Islam are also discussed. A detailed account of personal bias against Hadith and how it affected the understanding of the Hadith we have today is also a part of this section. The second section of this book is called The Modern Era. It deals with the Ottoman Empire, and its fall. Akyol takes Turkey as a case study and shows us where things went wrong. This section also gives us a deeper understanding of the current condition of Turkey. The third and final section of the book is called Signposts on the Liberal Road. Akyol shares ideas and opinions regarding the current situation of the Muslim community. He establishes that God has created every one of us free so who are we to put bounds on one another. As free creations of God, we are free to do whatever suits us, unless it is hurting society. Every Quranic verse, apart from the few clear verses, has different interpretations. As equal humans, who are we to say that a particular interpretation is an exact interpretation? This book is a must-read for young Muslims to understand where things went wrong, and what can we do to amend them. The concept of acceptance and tolerance is one of the main themes of the book. The fact that we bash each other for doing things differently has led us to where we are right now. A postscript: Akyol is being increasingly recognised as a genuine Islamic thinker in many quarters, however, in mainstream Islamic circles he has been widely critiqued and some of his assertions are considered deviations and not in line with the correct interpretations of Islamic scriptures. A cautious approach while reading Akyol is therefore advised.