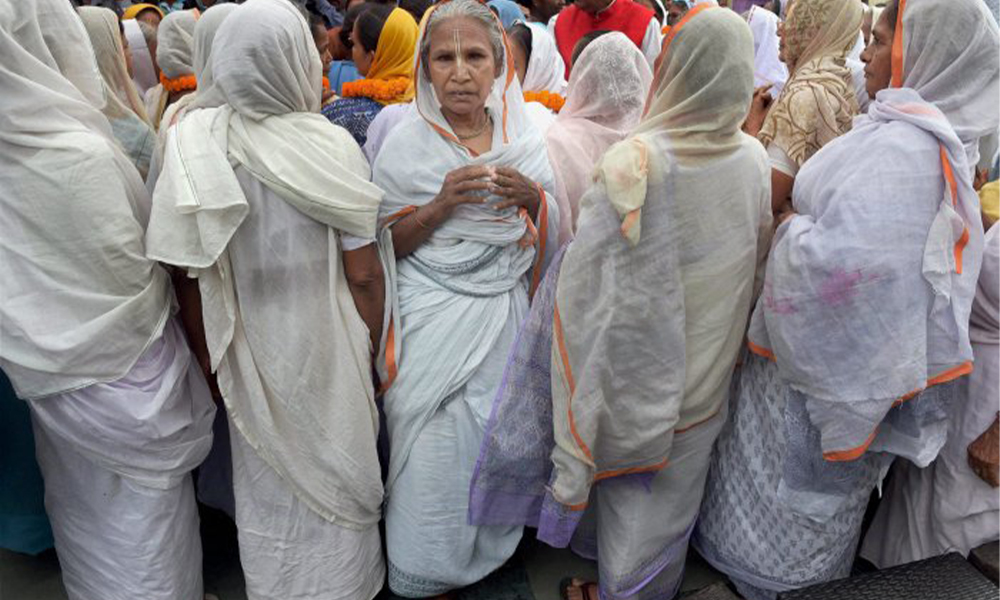 Widows’ concerns cannot be separated from other single women or indeed from ordinary women. Widows face special difficulties and deprivation due to restrictions imposed on their livelihood and the persistence of negative social attitudes toward them. In the context of social science research, it is appropriate to focus on widowhood as a special cause of deprivation. And, in terms of social work, it is appropriate to organize and support widows’ specific demands (e.g., pensions, property rights and other entitlements). But this does not mean that it is necessary to take steps for widows or to work with them in isolation from other women.