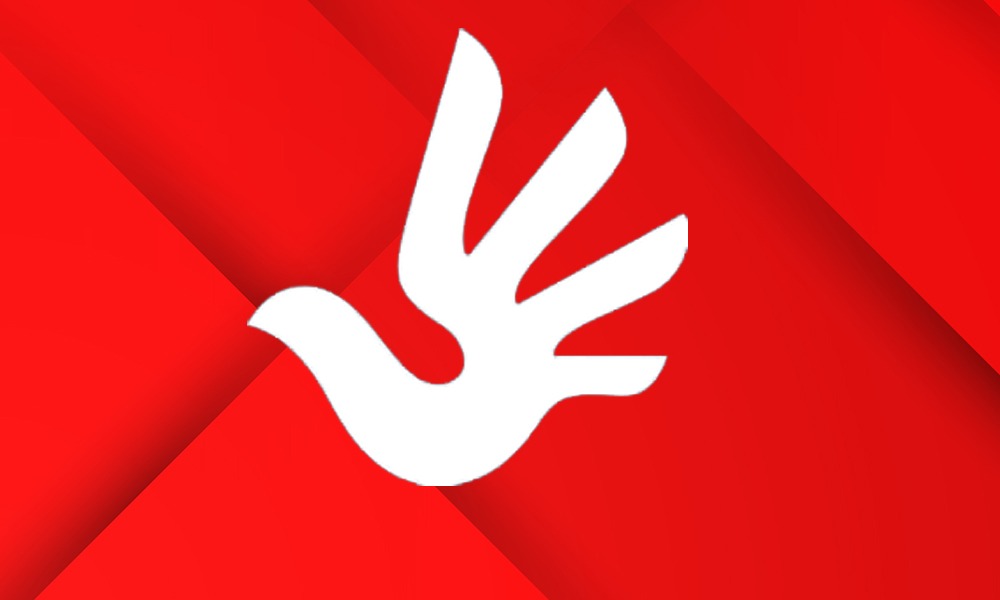 Increasing and improving socio economic, legal and political strength of women, and giving them equal rights as men, thereby creating an environment where women can make decisions of their own for their personal benefits as well as for society is called Women Empowerment. Today in the world as well as in India, the topics of women empowerment and equality with men are part of the universal agendas of progress and inclusion. However, Muslim society is often targeted by some due to its perceived backwardness or orthodoxy. Many crocodile tears are shed every day on the supposed conditions of Muslim women. The status of Muslim women has been at the center of umpteen controversies.

Women in Islamic society are assumed to be suffering from a lack of education and having no significant part to play in socio-economic and legal issues. They are supposed to be inferior to men. These thoughts about the situation of Muslim women in society is based on ignorance and inadequate knowledge about the status of women in the religion. But the fact is that Islam’s contribution in emancipating womanhood is unique in human civilization.

Many centuries ago when the Holy Quran was revealed on Prophet Mohammad (PBUH), women were granted the rights to live with dignity and freedom. It is the first among the major civilizations to give women the right of education, to inherit and acquire property, equitable conjugal rights, and the right to choose their partner, to receive Mahr (The wedding gift from husband) and right to walkout of wedlock if necessary.

There are many societies where the condition of women is very miserable. England, the so-called developed and educated civilization passed the Married Women’s Acts in 1881, granting some of these rights which Islam gave many centuries ago. France also adopted some of the Islamic rights of women long after French Revolution (1789 – 1799). In Roman culture, women had no rights – they could not own property, inherit goods and work outside the home. A woman was under the full authority of her male counterpart and had no legal rights. In Hindu society, practices such as Devadasi (Dancing girls in the temple) and Sati (Burning of widows with her husband) are well-known. These are examples of exploitation of women in the name of religion. However, in Islam, Allah (SWT) and Prophet Muhammad (PBUH) liberated women about fourteen hundred years ago through the teachings of the Quran.

This describes both men and women have equal rights to get their share in the property. Women as a daughter also has right to have share in her father’s property. It is revealed in Quran, Surah Al-Nisa (The Women) Ayat 11 that:

(4:11) Allah thus commands you concerning your children: the share of the male is like that of two females.If (the heirs of the deceased are) more than two daughters, they shall have two-thirds of the inheritance; In the Qu’ran, Allah (SWT) fixed the share of property for the male child and for the female child. The share of male child is twice that of the female child. The logic behind this is that the burden of all financial duties of the family is on men; they have to fulfill all the needs of their families and daughters after marriage also have share in the husband’s property. There is no restriction on women to work or have a profession before and after marriage. The first wife of Prophet Muhammed (PBUH), Khadijah (R.A) was the richest lady of Makkah. She was a wealthy trader at that time and exported goods to Syria. At the time of marriage, women have the right to get “Mahr” in the form of financial security from her groom. After marriage, women are not bound to change their family name and adopt the husband’s family name. The fulfillment of all her basic needs is the responsibility of her husband. The Qu’ran says:

“And give the women (Upon marriage), their bridal gifts graciously” [Quran 4:4]

Here it is clearly mentioned that at the time of marriage women have right to get mahr; it may be paid in form of money, jewelry, gold etc. It is her right to spend it as she wants. In this way the socio-economic status of women in Islam is strong enough to give her financial security and she can take any decision that is good for her and society.

Moreover, in Islam education is not only a right but it is an equal responsibility on both men and women to acquire knowledge. Prophet Mohammad (PBUH) proclaimed that quest and acquisition of knowledge was obligatory on all Muslim men and women. The first verse of Holy Quran which was revealed was “Iqra” that means to read.

Islamic teachings treat men and women equally, but not identically. Scientifically, man and woman are not identical. Equality doesn’t mean being identical; both the creatures of Almighty Allah are different depending upon their biological, physiological and psychological makeup. According to this, their rights are also divided differently in Islam.