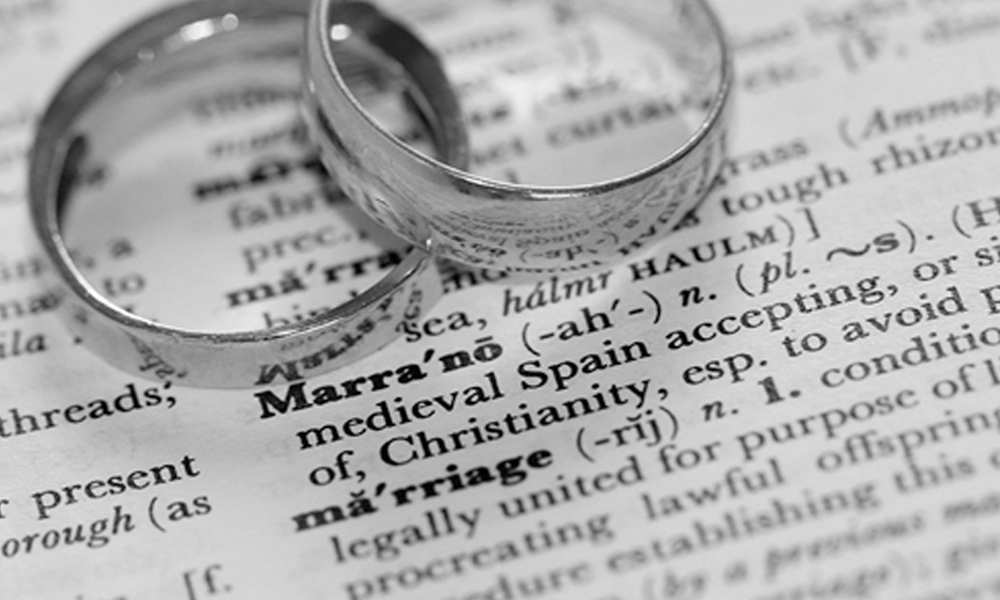 In her innocent childhood, she was told that marriage is an event with lots of festivities in it. In front of her, the entire family would dream of her looks, the groom, the food and her beauty on “the day” and laugh out of merriment. It was too early to seriously worry about the financial aspect of it, and so it was a thought that remained in the shadows.

Then came an age of flowers and rainbows of life – her early teenage. At this point, all of a sudden, they started unveiling what they actually meant by the term ‘marriage’. Now marriage was being portrayed as if it was nothing else but a huge responsibility that she should be courageous enough to carry on her fragile shoulders. Although none of them were shouting, but it felt as if every single person was warning her of impending doom. Whenever this topic would come up, she found an odd kind of worry in the eyes of her parents (She figured out it was not only the pain of finances, but also the impending separation).

Now, as an adult, she steps out of the familial home, meets new people and finds out that the world is bigger than what she thought would be. She correctly differentiates between male & female, knows the boundaries and silently dreams to explore every aspect of life. Now that she has begun to dream of her ambitions, she is laughed at and told that after marriage, many of these ambitions would remain exactly that – dreams.

No worries of finances to her parents as she found out there is barakah in the simplest wedding.

And yes, she discovered that all these can be done with a courageous smile. She describes marriage as a new step in life and a unique one. She is sure that as always, challenges would come up in all the unexpected ways. Therefore she believes: “Ar-Rahman was with her yesterday, He is with her today and He will definitely be there for her tomorrow – to guide her and strengthen her imaan, if only her intentions are stable.”

As a sign-off, she would like to mention that whenever the word “marriage” is spoken of, a series of events flash in her head. It is an image of hope where the idea of marriage is “happy” for a girl who was told that this knot can be as fancy as a 3-day-festival or as frightening as a lifelong jail term. There is another way, another route. And she holds onto that.