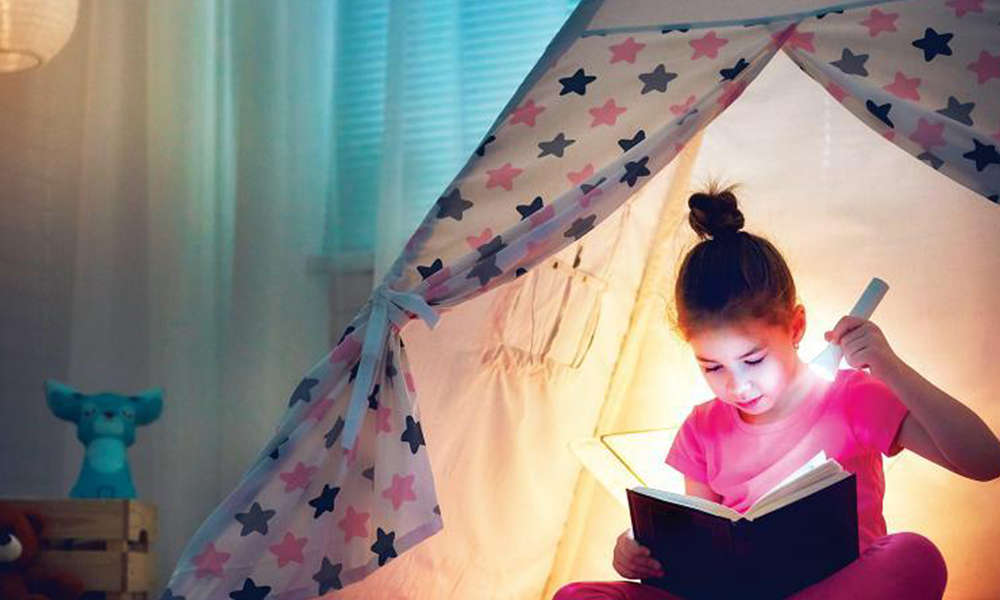 “Education is not the learning of the facts, but the training of the mind to think”
– Albert Einstein

Education is the backbone of the country. Without educated individuals, a country cannot prosper. Education serves many purposes and creates individuals who are capable of tasks that bring laurels to the country, society, and the family.

We can categorise the education system into three levels. The first entails home-schooling up to 3 years of a child’s life. The second is up to six years, after which a child becomes a part of the Education System and the third, from 8th grade onwards.

We can see three main objectives of the education system:

a. The most common objective of the National Education System lies in creating individuals who are responsible citizens: people who can help move the country forward in terms of economic development, security, infrastructure, scientific endeavours, and health care.

b. The second most important aspect of the national education system is to prepare people with a global vision.

As we have established what the most popular and widely approved education system looks like, now let’s look at what we could add to it. Eighth grade onwards, a student enters into the National Education System. Schools generally use NCERT books and even though there are different boards, the books more or less remain the same.

In spite of increasing emphasis on Nationalism and National Outlook, the Education System lacks courses and syllabi which can create awareness and understanding of the academic contribution of the people prior to the emergence of the modern era. It is desirable to have such modifications in the university level education system. However, if it is not possible then some small courses can be developed for the students who are interested. Similarly, opportunity should be created in which a student who is learning, say, Science may satisfy his/her interest in subjects related to humanities.

The lack of such an opportunity in our Education System creates lopsided personalities: scientists unaware of artistic wisdom and social scientists knowing little about scientific and technological development. This goal can be achieved through gradual introduction from school level to university level education. Such a curriculum can guarantee the intellectual prosperity of our people.

If we want to include certain things in our community’s education system to better the development of our kids, we can do so in the earlier years. Particularly for Muslim families and parents, providing an understanding of religious and cultural education in the developing years of a child helps in creating individuals who are well versed with their history and have an apt understanding of their religion. We aim to create individuals who achieve the best in this world and the hereafter.

An education system for Muslim families and students, up to the age of three years of a child’s life, should have the following requisites.

1. Our kids should have an understanding of the initial terminologies. Obviously, they will not understand them, but will remember and use them in their conversations. For example – Alhumdulillah, Mashallah, Subhanallah, etc.
2. They should know the name of the last Prophet (PBUH) and other prominent Prophets.
3. Kids should know the names of the five daily prayers. Along with it, they should also learn our traditions Hajj, fasting, etc, and have an idea as to what they are. Moreover, the kids should also know the names of Islamic sites like Makkah, Madinah etc.
4. Along with the names of the Prophets, they should also be able to remember some short stories of the Prophets. Like the story of Yusuf (A.S), some snippets of Ibrahim (A.S), Musa (A.S), Isa (A.S) and some life events of Prophet Muhammed (PBUH).
5. Our home-schooling curriculum should also include rhymes through which children can improve their vocabulary and diction.
6. Kids up to the age of three should be able to compare and differentiate between lengths, sizes, weights, and colours. They should also know the basic shapes of geometry.

The second level of home-schooling is up to six years. It’s an extension of the earlier years.


1. A kid at this age should be well versed with certain small verses of the Quran.
2. Stories of the Prophets, mentioned in the Quran and stories of Islam. Moreover, kids should also know bits about the companions of the Prophet and their stories.
3. Kids should have a basic knowledge of Geography viz. directions, countries, and states.
4. Environmental awareness is a must today for the growing of individuals who are responsible and aware of the global environmental situation.
5. Values of mutual dependence and collective living should also be inculcated in the kids. The awareness that we need other people and we are dependent on others for certain things, instils respect and tolerance. These things could be achieved with activities that promote teamwork.
6. If living somewhere where the mother tongue is not the commonly used language, then it should be introduced at this point. Children should know what their mother tongue is and they should know its proper usage.
7. Along with these, kids up to the age of six years should also be able to know the numbers basics.
After five or six years, kids are admitted to schools. Along with the academic curriculum, they should keep on getting a home-schooled education. Things that are not touched upon in schools should be told at home.

As mentioned earlier, from eighth grade onwards, children become a part of the National Education System. Along with the curriculum, they should have knowledge of some other things which are as follows:


1. By now kids should know the Prophet’s (S) life and the history of Islam.
2. They should also have memorised meanings of some verses of the Quran and wisdom from Hadith.
3. During this period, parents should emphasise helping develop reading habits among kids.
4. Along with the school curriculum, parents should encourage the kids to take part in extra-curricular activities. Parents should also encourage kids to take up new hobbies and pursue their interests.
5. Knowledge of the History of the World and the history of Islam should also be imparted. Major events in history viz. World War 1 and 2, the fall of the Ottoman Empire should be known.
6. Basics of Science, Social Sciences, and Culture studies should be a part of the curriculum.
7. Kids should also be introduced to the basic and central themes of the Quran.
If we keep these guidelines in mind then I think it will help us in bringing up kids who are rational, well-versed, confident and critical thinkers.