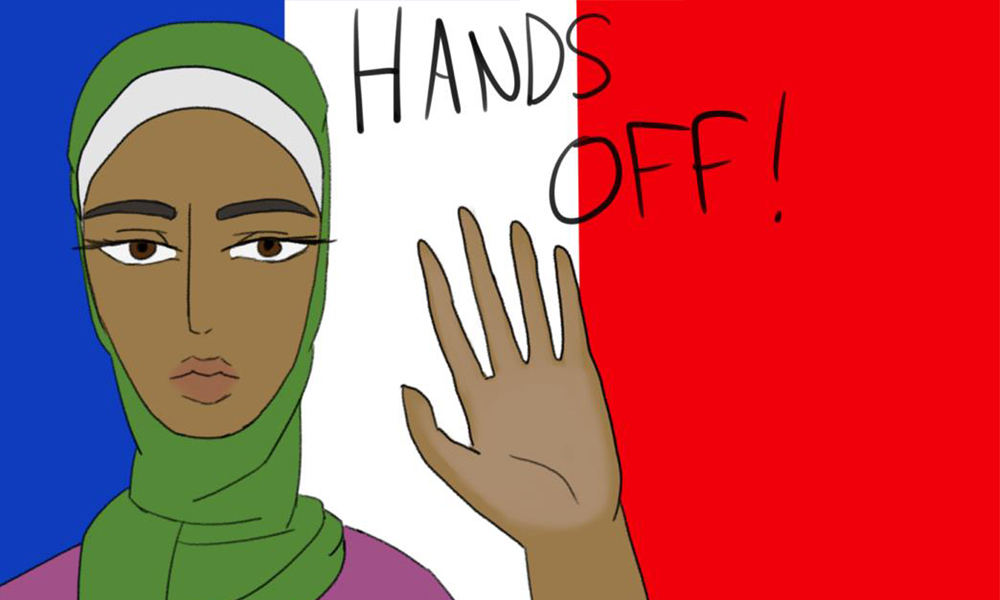 Being women, we are told to keep up with the rigid beauty standards set up by society and are pushed to maintain a certain body image, or we are deemed unappealing, backward or odd. It gets even more complicated when our Muslim identity is adjoined to that of being a woman, especially when highlighted through our clothing and lifestyle. Another word is added to the list of these misleading words – ‘oppressed’. Cultural homogenisation throughout the world has had a disastrous impact on the lives of women. Many believe that only the culture propagated by the

West can bring them liberation, an escape from thousands of years of oppression and injustice.
While making sense of our unique understanding of clothing and lifestyles to the world, we often end up giving many justifications such as – it makes us feel empowered, it makes us feel safe, it prevents us from being sexualised in public or that it is a part of our identity. While all these are absolutely true, the most important reason that we often forget is that it is the decree of Allah (swt) and that our love for Allah (swt) and obedience to His commands is greater than any validation we might need from the world and its hollow beauty standards.

Coming to the aspect of validation, the actual coercion lies in the imposition of imperialist dogma, wherein women who don’t follow the cultural norms of Western ‘liberal’ society are labelled weak and backward. Our own culture is marginalised, to the point that women who have the courage to “look Muslim” are rejected by the mainstream society, denied of rights and discriminated in jobs or even forced to take off their hijabs and niqabs to be able to mingle in society.

Women in hijabs and burqas are ‘faces of oppression’ to the world. This becomes crystal clear from literature and movies, where such women are often portrayed as “helpless”, “weak” and “oppressed.” They’re portrayed as “victims” of their own making. They are seen as simultaneously incapable of choosing under the dominant paradigm (i.e. Islam) and also as making bad choices for themselves. Enter the ‘savior’ – either Western culture, or manifested in the form of men or women who enlighten them. This completely ignores the aspect that the enlightenment and liberation inscribed into Islam is far more impressive and comprehensive.

While Western ideas claim to increase the range of our ‘choices’ in the guise of unchecked freedom, it has far-reaching impacts that can be harmful to the psyche of many people. Certain choices have been imposed on women in the name of this freedom, little realising how toxic they can be. Western radicalism disguised as liberalism has been eating all of us bit by bit and it will render us hollow from within by the time we realise what we have lost.

When we talk about ‘women empowerment’, we tend to cover some superficial aspects of the expansive idea of freedom. It boils down to the freedom to wear anything or fulfil any desire that we have. But the freedom of the mind, of creativity and talent, of setting ourselves onto a path of goodness, both at an individual and community level – this is the freedom that Islam proposes.

Education teaches us to unleash our talent and effective education also ought to teach us to separate the empty idea of choice theory from what is actually good for us, rather than what is merely popular or in vogue. Being Muslim women means ekeing out this journey of truth rather than swaying in response to whatever is being thrown at us at every passing moment. This is our real test.