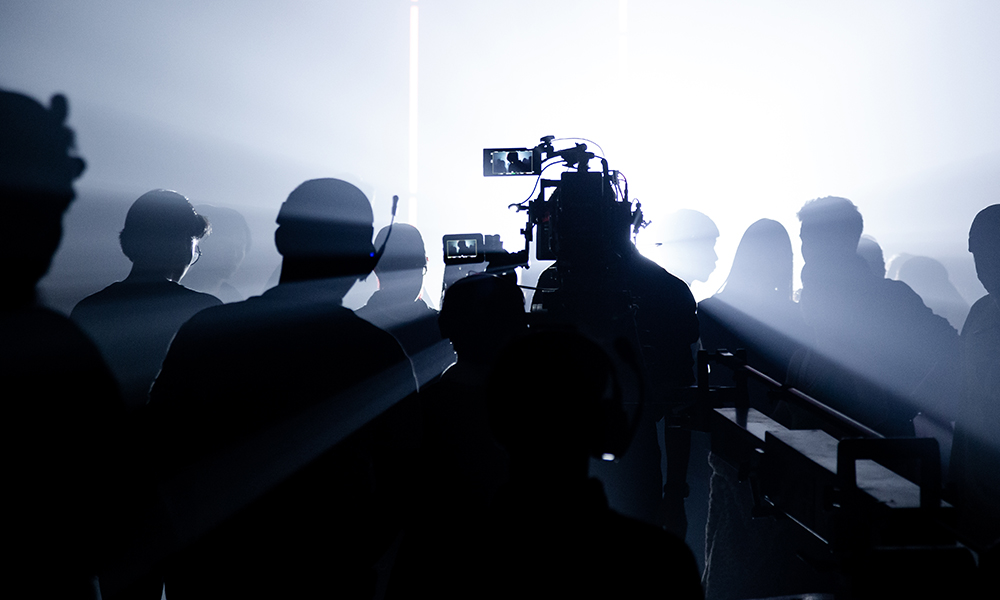 An old adage goes like this – if person X says it’s raining and if person Y says it’s dry, is the journalists’ job to report both sides equally? Instead, it’s their job to look up at the sky and find out who’s telling the truth. This addresses the debate of neutrality in media. A recent example is that of the Palestinian occupation. Mainstream media has been busy in equating the resistance of an occupied, vulnerable people to the overarching colonial violence of the oppressor in the name of neutrality. Similar cases of reportage have been seen across different incidents and events. In the Delhi pogrom case, similar ‘balancing’ acts were seen. But what then is the real job of the media? How should it report on controversial or polarizing events? Perhaps, some lessons can be taken from how it shouldn’t report, and the questions it should be asking instead.

Two major examples in recent times in front of us – the death of Father Stan Swamy (the oldest political prisoner in India while he was alive) at the hands of legal apathy and a vindictive political agenda; and the “SulliDeals” controversy where the photos of Muslim women activists and academics were ‘auctioned’ on an app hosted on the website, GitHub. Both cases are evidence of the immense violence that minorities and those who speak for civil liberties and justice face in their lives. Sometimes they are made to face humiliation; sometimes, they pay with their lives. But the media remains mostly silent, or worse, takes part in debates on the unsubstantiated links between Father Stan, a beacon of justice, and the Maoist movement. On the media’s treatment of Muslim women, the less said the better.

A video interview had the anchors asking Rakesh Tikait, one of the leaders of the farmers’ movement against the farm bills, whether the farmers could be held responsible for the COVID-19 second wave. In a country with abject mismanagement of the vaccination program, lack of oxygen and a crumbling health system, the media chooses to put the burden of the pandemic on a group of farmers demanding justice, not the central government. Similar scenes could be seen more than one year ago in the Tablighi Jamaat case. Is the job of the media to act as a shield for the government’s missteps, or to bring a sense of accountability? The question itself appears to be fundamentally misunderstood by the major media houses in India. Faithfully and loyally acting as mouthpieces rather than critical voices, they have turned their gaze away from the scores of shallow graves along the Ganga, much like the government.

It is a fact that many journalists have died in the line of duty during the pandemic. Much like other frontline workers, many honest and responsible journalists have strived to report from the ground – crematoriums, hospitals, COVID wards, vaccination centers and the homes of those who have succumbed to the disease. In this moment of collective loss, the field as a whole should be demanding accountability of the government, rather than toeing its line. It is left up to smaller, online and some print outlets to raise such difficult questions, and are then routinely targeted by state censorship. The recent raids on Twitter India over the tagging of some BJP leaders’ posts as ‘manipulated media’ should be seen in a similar light of intimidation. The frequent amendment to IT Act rules and regulations is also an effort to bring news into the direct ambit of state control, which can then act as another layer of control, legalizing the already existing chilling effects of arbitrary censorship.

If asked to bend, they crawled…this might, however, be the most accurate depiction of the current situation if the trend continues unabated, particularly in the arena of TV news. It is a disservice to the many journalists who have spent months away from their families reporting the unseen and unheard-of news stories, that the biggest players in the game do not see have the courage to call out the disasters that are being systematically enacted.

One job of the media is also to sustain public memory against injustice, rather than allow it to fade. Public memory, as we know, is both short and easily manipulated. Take for example, the immensity of the COVID-19 disaster. When people’s deaths turn into statistics, meaning fades. Instead of reporting merely on recovery rates and announcing victories over the disease at frequent intervals, one must take into account the depth of loss and destruction that has been brought on. Entire families have been wiped out in some villages. People have had to watch their loved ones die over video calls. None of these can be accurately captured in mere numbers or percentages of total population recovered/died/positive. It is the duty of the media to explain the enormity of the event that has occurred, not downplay it.

The discourse around the vaccination program is another case in point altogether. Vaccinations, intrinsically, are a public good. A small, well-off minority of the population being vaccinated is of no use. It would only make COVID-19 circulate in the rest of the population, causing more variants to emerge and perhaps even render the existing vaccination useless. Reports had emerged of ‘elite vaccination’ packages at hotels such as Radisson and The Lalit, where at around 5000 rupees/night, a vaccinated person may seek rest. This may appear absurd but is only an extreme version of how the vaccination program is being approached by the government – private centers offering the jab at anywhere between 700-2000 rupees; the entire burden of acquisition of vaccines being put on the states, and frequent changes in medical guidelines based on the shortage at hand. Ideally, a vaccination policy should be free, for all, and should have started from the most vulnerable sections of the population who do not have an option to ‘stay at home’ – sanitation workers, domestic staff, drivers of public transport and so on.

Additionally, as Priyanka Pulla has reported, there have been many shortcuts and errors of judgement in the form of ‘vaccine triumphalism’ – pushing the home-grown Covaxin ahead with little to show for data (before the pre-print emerged in the month of July), in the name of ‘Make in India’. There have also been no concerted efforts to put an end to vaccine hesitancy – which have only been compounded by fake news over Whatsapp and other forms of social media regarding the side effects of the vaccine. How the current pandemic and the political, social and economic pitfalls that it has exposed is being glossed over is a case in point in how not to report. While the reports over data (cases, deaths and recoveries) are aplenty, there is little to accountability that is being demanded. It is easier to pin it on the pathology of the disease itself.

The urge to return to ‘normalcy’ is a false one. The existing healthcare system that predated the pandemic was not ‘normal’. To return to that would be abject failure. Instead of a yearning for the status quo, the civil society, media and other involved members of society need to think beyond this false pretense of normalcy and demand more. The pandemic has shown that no amount of sycophancy and appeasement will prevent disaster from striking in close range when it has to. While disease and death is but a permanent presence, it is better that one reads this pandemic for what it is – man-made mismanagement which leads to loss of life, livelihood, dignity and pushes people on the brink of bare survival, with no helping hands to pull them out of it.

The urge to return to ‘normalcy’ is a false one. The existing healthcare system that predated the pandemic was not ‘normal’. To return to that would be abject failure. Instead of a yearning for the status quo, the civil society, media and other involved members of society need to think beyond this false pretense of normalcy and demand more. The pandemic has shown that no amount of sycophancy and appeasement will prevent disaster from striking in close range when it has to. While disease and death is but a permanent presence, it is better that one reads this pandemic for what it is – man-made mismanagement which leads to loss of life, livelihood, dignity and pushes people on the brink of bare survival, with no helping hands to pull them out of it.