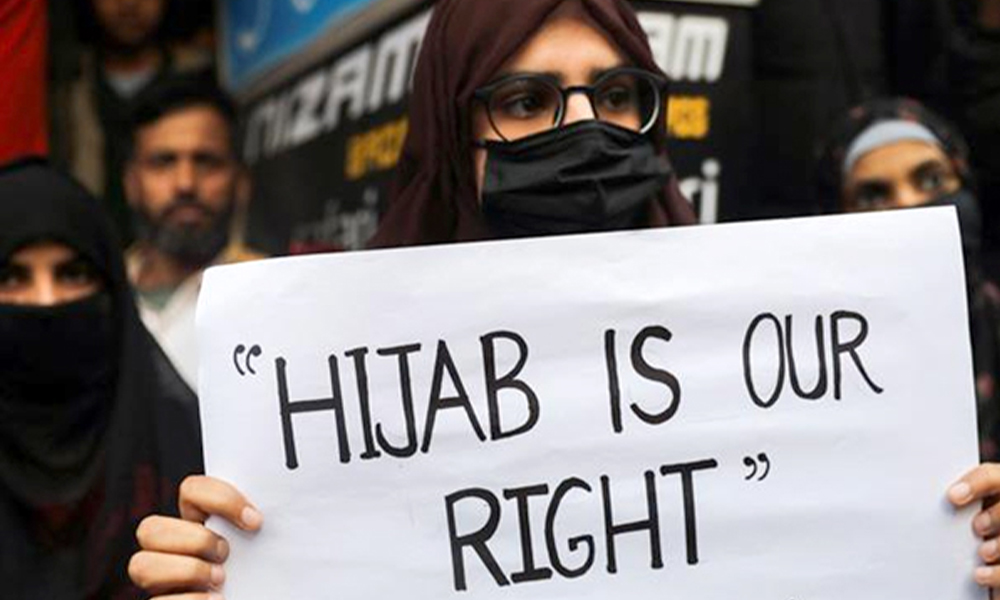 Category : Education
Author : Sadat Hussain
In Michel Foucault’s well-known work Discipline & Punish, the author focuses on what can be said to be a rite of passage for all young learners – handwriting. For most of us, the entire process appears innocuous, innocent and even enjoyable. But Foucault points out that to make a child – so far only interested in running, playing and mostly incapable of sitting still for long periods – perfect his or her handwriting means that the body itself has to be disciplined. The way a child sits, the way the arm rests, all of it works together to shape a ‘disciplined’ student. Unlike Foucault, who treated these developments with abject suspicion, Indian schools, teachers and administrations treat the idea of discipline with almost a sense of divinity or inherent submission. Who can forget the slightly bizarre habit of denying permission to students to use the washroom (particularly if could not articulate their request in ‘polite’ enough terms) or making them ask permission to drink water? Things that seem bordering on cruelty or obsessive control if done to an adult in an office or a workplace are commonplace in schools in the name of building discipline or character.

The Karnataka High Court judgement that came on 15th March 2022 in the current hijab controversy is no exception. While they appear to believe that uniforms make up the ‘essence’ of schooling, they appear to be unaware that in forcing this perspective on Muslim women learners who profess their right to wear hijab, they are emptying schools of their actual essence – students. As one hijab-wearing student in the recently released documentary by STRIVE UK and Maktoob Media, In the Eye of the Storm, says, as she wistfully stares at her school while other students merrily enter it – I am here, the school is there, I am outside. What can be sadder? A fish out of the water and a student outside the school, for no good reason. It remains to be proven that wearing a hijab either disturbs discipline, the internal order or security of a school, other learners, the teacher or any other aspect of tranquillity within the school.

Interestingly, on the topic of equality, the Karnataka HC judgement cites Dr BR Ambedkar when he offers an unfavourable opinion on burkha-clad Muslim women. The searing modernist that he was, discomfited by ritual or practices he saw as backward, Dr Ambedkar’s opinions do not constitute an Islamic source of declaring hijab as essential or non-essential, based on which the court could seek to interpret Islamic law. But even if one were to cite him, the court seems to have read him selectively; for it is his Constitution that stubbornly broadened the meaning of equality beyond homogeneity or uniformity. The Indian Constitution ensures that historical oppression and marginalization are recognized, acknowledged and addressed in the form of affirmative actions or protections for minorities. The blanket definition of equality as understood by the Honourable Court would not brook such inclusions or allocations for difference. Difference was not a source of discomfort to be avoided by the makers of the Constitution, but difference that led to discrimination was to be firmly addressed.

One has to remember that social diversity was a bedrock of the formation of the new nation-state which came into form as India. During the 1930s, when the Constitution was being discussed, the major challenge was to ensure the idea of social and cultural diversity. Hence, the base of constitutional morality of this country lies in the idea of pluralism and diversity. As authors such as Rochana Bajpai and Rowena Robinson argue, difference became a major talking point during the Constitutional Assembly Debates, with members from minority communities and historically marginalized communities trying their best to frame a Constitution which would not elide over their differences while providing for substantive equality.

Two questions can be taken up here: difference and discrimination. If difference is already present in Indian society, then the Honourable Court’s and the state’s arguments that permitting hijab would create difference or disparity within the classroom seem to be flawed. Education, which functions in the hope that it can liberate students and break through stratification or hierarchies in society when seen from a social justice perspective, does not seek to produce robots or identical beings. So while education should work in a way that challenges the caste system, gender biases or class hierarchies, it does not need to erase difference and diversity – differences that can be the source of mutual learning, joy and even teach students how to be empathetic to each other’s cultures and origins.

Classrooms constitute a sphere of exchange. Educational institutions should inculcate the virtue of mutual exchange and learning, not just of knowledge but of experiences. To instead argue that religious symbols – which are part and parcel of the Indian public sphere and have always been so – would provoke or disturb public order means to admit to a failure of our educational system’s capabilities to inculcate empathy and love for one’s students or classmates. If this is the case, the courts and institutions have the urgent task of repairing this error, not worsening it. And if in the present moment, empathy cannot be ensured, then it is the duty of the court of law to at least not put the burden of pushing girls out of education in the framework of an impossible choice of choosing one’s religious symbols or pursuing education. For Muslim women learners, who believe that hijab is a religious obligation, this choice is an immense burden that effectively constitutes discrimination based on religion.

In the socialization process, after family and religion, the child gets socialized through education. If the system of education in the name of uniformity tries to shun the cultural or religious practices of some group of students, then the natural process of socialization through education gets halted and damaged. India’s robust public education system, despite its inadequacies, reflects the true idea of the broader society where students from all sections (religions, castes, creeds) come together for a single objective of learning. This atmosphere should help the students to participate in the socialization process and learn how each student is unique and yet, interdependent as a society. The general logic behind the introduction of uniforms across the globe was to ensure that everyone learns well without feeling inferior to others based on clothes, fabrics, footwear, appearances etc. It has been believed that this will enhance the academic performance of the learner/student.

If the logic behind introducing uniform is to bridge the gap among students and make students focus on their studies, then how did the introduction of uniforms hurt the one group of students? In the context of Karnataka, the current uniform with no inclusive character for young Muslim women learners has not only divided the students into religious lines, but has also harmed the education of the students who want to enjoy the freedom of religion and right to education simultaneously, and now find themselves summarily locked out.