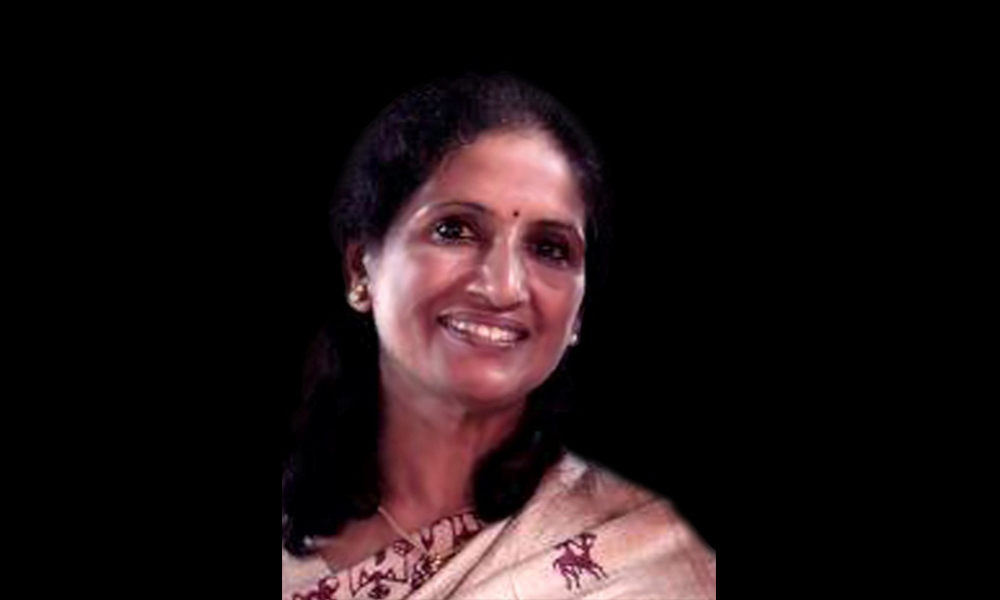 Category : FACE TO FACE:
Author : By Aura Staff
1) How do you see the recent spate of anti-Muslim violence across the country, in terms of why it is being done and the possible outcomes? In my view, the provocative public hate speeches, messages on social media & also added on by the mainstream media that manifested in the recent spate of violence against Muslims is not a sudden outburst but being systematically planned to weaken and destroy the pluralistic fabric of the society, the immediate requirement to conquer the national & state elections at any cost. The open agenda is to enable the path toward a majoritarian Hindu theocratic State in making. The possible outcomes are aggressively divisive political overtures strengthened by the weak and confused opposition political parties and social groups, unleashing more physical and psychological violence against the ‘manufactured enemy’-Muslims at present. Sooner or later, this enemy will be other minorities and anyone who opposes their narrative. This is already working.
2) How do you/your organization/party visualise a roadmap to stop this violence and repair the wounds that have been caused by this level of majoritarianism? The poison has spread to every section of the society. Despite the forces that are more powerful and determined, as a concerned citizen I proactively critique and explain truth to the common people, within families, especially among the children, youth & women in the majoritarian community, wherever possible. Simultaneously, I joined the progressive groups in organizing interfaith dialogues especially women’s dialogues. I am attempting to reach out to the common urban & rural people/ groups on the ground.
3) Do you see this is a deliberate attempt to distract from other issues or a direct representation of the ideology at play? Distracting from real socio-economic issues is a short term strategy to capture votes as coming assembly & parliamentary elections are critical for implementing ‘Hindu Rashtra’ that needs in long term seizing all institutions at all levels under its control and homogenising diverse, pluralist history, cultures, languages, regions, social groups, faiths under ONE dominant ARYAN identity. This will not happen unless they demolish our common root, DRAVIDIAN identity, which is being attempted concurrently. Further, regressively, the larger agenda of the Akhand Bharat mission, where all religions and identities will be part of the Aryan Hindu Dharma.
4) The social fabric has been greatly harmed by this kind of polarization. Beyond the physical, monetary and political impact, do you see a possible return to pluralism or coexistence being possible? The present socio-political, ecological crises are major challenges faced by humanity as a whole. We should not underestimate the power of these malevolent forces, learnt from a long global historical experience. The neo liberal economic and fascist ideologies work hand in hand for achieving their goal. It is important to remind ourselves that fascism ‘progresses’ creatively, gradually, steadily with re/inventing ideas, myths, narrations, populist nationalism against democracy towards its ultimate goal. It is also crucial to observe that the strategy in play is manipulating the minds of all sections of society- educated middle class families to semi-literate lower class. The leaders on the top cleverly talk of peace and communal harmony to avoid international criticism but they are aware that in reality provocative actions are being implemented by the groups on the ground, protected by the power in governance. In India with complex caste, religious, regional identities, we aware that those who involved in direct violence are generally from OBC and Dalits. It appears that be a strategy of Hindutva in creating a new illusionary space for the OBCs and Dalits as though they are above Muslims in social hierarchy, thus keeping them under the control of Hindu caste structure. Most progressive faith groups within Hindu/Indian traditions are being co-opted without their knowledge. Also, it appears that all religious groups are still behaving like ostriches. The lack of collective expression of introspection, mutual concern, unity and solidarity in the intra and inter religious/faith groups is an advantage for expediting the implementation of majoritarian ideology. Although I am optimistic, the present situation if it continues, we may pass through the phase as shown in the recent history unless the people at all levels come out openly saying enough is enough and stand in solidarity for peace and harmony irrespective of class, caste, religion and gender. The responsibility of religious leaders lies beyond addressing religious conflicts on the platforms. This calls for their presence among the common people rather than expecting people to approach them in their institutions. Unless the religious leaders reverse their distance and go near the voiceless, they cannot listen to the unheard voices and cannot feel their pain and sorrow or prevent recurrence of violence on body, mind and materials. The need of the hour is to gather all the spiritual forces of compassion and nonviolence we can, of whatever origin, whatever nature, and to nurture them, enrich them and propagate them like luminous seeds of hope. There lies our responsibility as conscious human beings who still believe that life is precious, to stand firmly against divisive forces.