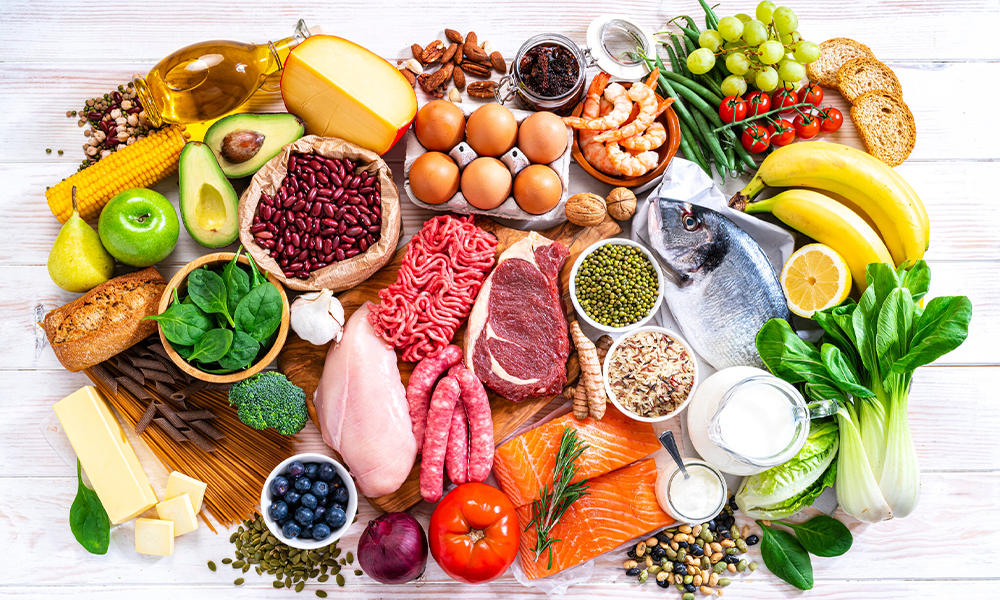 An initiative by ID Fresh Foods, the Bangalore-based start-up offering instant batters and filter coffee has caught the eye. Founded by PC Musthafa, ID Fresh has been targeted in social media campaigns by right-wing accusations of mixing bone in their dosa batters. Although the campaign mostly received backlash and led to increase support for the new brand, ID Fresh recently announced a five day transparency initiative to live-stream the functioning of their factories to clear the air. It begs the question why a brand has been pushed to this extent, but considering the atmosphere where basic food rights are being impinged upon in the name of ‘hurt sentiment’ and ‘vegetarian culture’, the experience of ID Foods seems to be one that will be repeated with other Muslim-owned brands, shops or business.

Recently, along with the economic boycott of Muslim traders around temples in some parts of Karnataka, many of whom had been selling their wares for decades with no trouble, ‘halal’ is in the news again. Halal or ‘permissible’ under the precepts of Islamic law, can apply to any action, act or in this case, food that is permissible to consume for Muslims. This is contrasted with what is haram, or impermissible, which in this case forms a part of Islamic dietary restrictions. Rather than a clear binary, there also exist other categories of acts that, while not being explicitly forbidden, can be said to be reprehensible or said to be avoided, or actions that are recommended or virtuous in nature.

NSSO data shows that not only is India one of the largest exporters of beef in the world, Indians also heartily consume non-vegetarian food, with only a handful of North Indian states being majority-vegetarian. Despite this reality, the right-wing dispensation’s push for positing India as a vegetarian country with ‘sattvik’ culture has been in the works for a very long time. The global halal economy is about 3.6 trillion dollars, with all shades of Indian businesses wanting a piece of the pie. Despite the perception being spread, there is no restriction on Hindus or Sikhs opening jhatka shops. A quick visit to the Punjabi areas of Delhi will reveal that many such shops have existed peacefully for many decades serving the Sikh population which consumes jhatka-style meat. Those arguing against halal meat, arguing with shop-keepers and shutting down slaughterhouses are not the ones traditionally engaged in the difficult task of actual slaughter, which is mostly done by Muslims and oppressed-caste communities.

Ironically, while practising economic boycott of small Muslim traders and calling for ‘Boycott Himalaya’ for having halal certification, spokespersons and mouthpieces of the ruling dispensation have posited their anti-halal campaign as one that resists economic boycott and food imposition. This contradictory and confusing stand involves arguing that processes such as halal certification, which helps Muslims be aware of what they consume or use in light of their religious beliefs, is a surreptitious shaping of consumer culture and imposition of one community’s belief systems into a formal framework that is imposed on all others. This mirrors the arguments made by the American right in arguing against ‘creeping shariah’ or against the popularity of Islamic norms are being spread in mainstream society. Thus, in essence, the argument is that non-Muslims are being forced to consume halal meat or products due to the standardization and popularity of offering halal products by fast food chains, consumer products and restaurants.

This debate has not remained theoretical, or only attempted to attack big brands. It has had a very real ground impact in snatching away the livelihoods of poor traders, irrespective of religion, who have already been severely hit by the politics of lynching in the name of cow, which has led to a decline in the sale of ageing cattle which now have no use since people fear buying them and facing retribution from Hindutva activists. Attacks on Muslim meat vendors are alarmingly common, as seen in Shimoga recently. Announcements were made to the effect that all meat shops would be closed during Navratri in the SDMC, arguing that “99% of households” in the area do not even consume garlic or onion during the festival. Many of such bans are based on highly dubious data.

The truth is that the consumption of meat is not a uniquely Muslim practice. Many Hindu communities consume meat of all kinds, the works of DN Jha on the The Myth of the Holy Cow and Dr Ambedkar’s study of Hindu scriptures reveal a long history of this consumption; Dalits, OBCs and indigenous communities who have been denied access to more expensive products such as milk products or even lentils have consumed beef and other animal products in a holistic manner, the true precursor of modern, urban ‘No Waste’ movements. More importantly, animal fats are a uniquely affordable and necessary component of the diet to fight malnutrition, stunting and abject hunger, which is common among Indian children

The journey of ‘meat discussions’ in the Karnataka public sphere have had a long and chequered history. From banning slaughter to later, denying eggs (the most simple, cheap and complete protein) to malnourished school children and the imposition of an artificial culture of vegetarianism through program such as Akshaya Patra, to the systematic attacks and lynching of both Hindu and Muslim cattle traders to the heated media debates on ‘halal cut’.

News reports are coming in that the Karnataka government is considering drawing up guidelines on slaughterhouses. In the state of Uttar Pradesh, unofficial bans on sale of meat during Hindu religious festivals have continued for a long time; if anything, this constitutes food imposition by imposing the cultural restrictions of one community on many other who do not follow the same practice. Were Muslims to demand that pork be banned across the country, it would constitute a claim of food imposition; but for someone to claim that their religious sentiments are offended by the mere consumption of food he or she does not consume personally does not constitute a sufficient claim of being imposed upon or being harmed, as is being done. There is a fundamental and deliberate misreading of the idea of food imposition, which is now being turned on its head to attack the basic rights of food and health of religious minorities and other communities who do not subscribe to the homogenous vision being actively peddled.

Another saddening development is the politicization of festivals that previously used to be an avenue for mutual sharing of exchange, learning and camaraderie. Festivals, across region, religion and culture have always been a way for the deepening of societal understanding of one’s neighbours and inter-dependent communities. With the increasing politicization of food and policing of food habits of religious minorities, this avenue has been deliberately elided over. One can only hope that this dangerous trend can be reversed.