February 2022
The unseen dynamics of the ‘father-daughter’ relationship 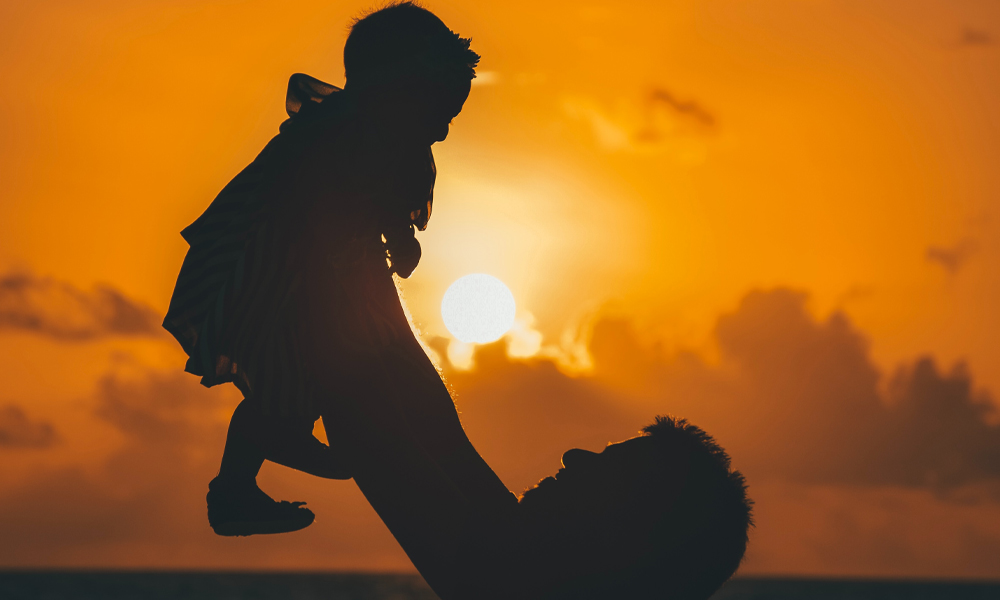 Islamic history is rife with examples of women whose fathers took care to teach them Ahadith and other subjects. The Sahaba (Companions) and after them, the pious successors were most particular about this. Sa’id ibn al-Musayb taught all his ahadith to his daughter. In the generation after that, Malik ibn Anas taught his daughter the whole of the Muwatta. Ibn al-Hutayah taught his daughter the seven recitations of the Quran, as well Sahih Bukhari and Sahih Muslim. Some scholars would even go the extent that they’d marry their daughters to other scholars with the sole noble intention to continue their interest in ahadith and other branches of knowledge. Sheikh Al Qurra first taught his daughter himself, then he married her to one of his more knowledgeable students. Imam Ala Al Din al Samarqandi, author of Tuhfat al Fuqaha and other books, had a beautiful daughter who was very sought after by princes and wealthy people. Her father refused such offers because she was a scholar, one who had memorized his book, and deserved someone better and more suitable to her knowledge. One particular student was an expert in both principles and practical details of the law and then wrote Badai’ al Sanai’, a commentary on Tuhfat al Fuqaha. The Imam was so pleased with the work that he married his daughter to this student.

Muslim fathers really need to reconsider their relationship with their daughters and not dump the absolute responsibility of Islamic upbringing of their children onto their wives. There is nothing praise worthy in that, and in fact it is against the Sunnah as well. Remember the guidance the Prophet (pbuh) gave his beloved daughter Hadhrat Fatima when she approached him for a helper to perform chores. That’s how the world got the gift of special dhikhr ‘Tasbeeh e Fatima’. He would also take his granddaughter Umamah to the masjid. How many men can claim to do that today? Fathers need to think of their roles beyond physical protectors and financial providers. They need to actively seek participation in their children’s spiritual upbringing as well.