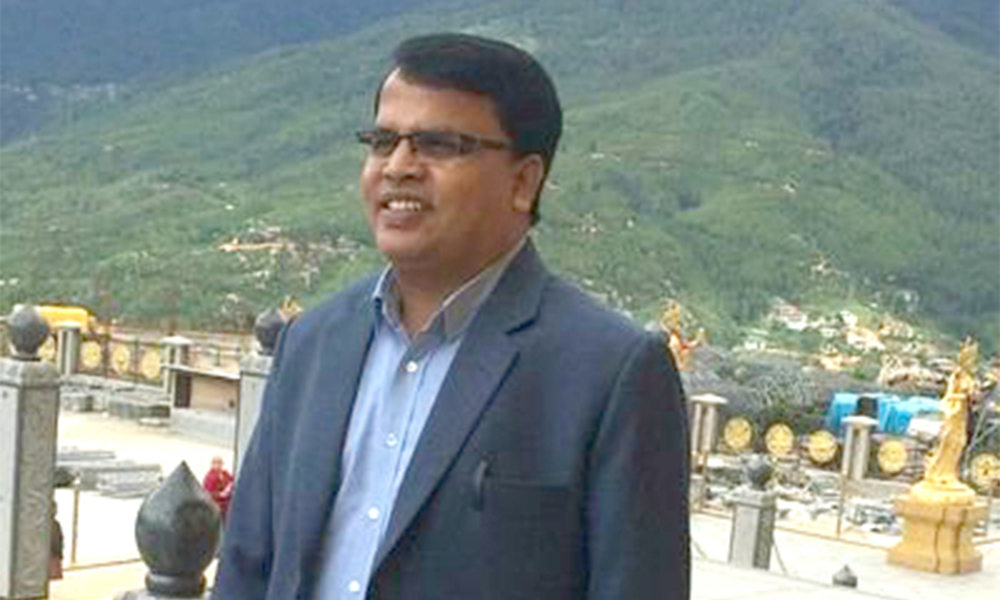 Constitutional values and the Current situation

The Indian Constitution is unique in its promises of equality and constitutional rights. But don’t you think that constitutional values of India are at crossroads today?

Yes, I totally agree that the constitutional values of India are at a crossroads. Dr. BR Ambedkar stated that “The constitution is the supreme law of the country. The welfare state is meant for the common man.” But today the welfare state has become a corporate welfare state. The government of India is promoting welfare schemes not for the common man but for the benefit of the corporates. For example, Aarogya Shri of erstwhile united Andhra and Telangana is a concept of transforming the health system to benefit the common man. But ultimately, it is more beneficial to the corporations. Likewise many other schemes.

Welfare state should promote sustainable development. Today, the corporates are ruling and dominating the nation and influencing the health policy, educational policy and the economic policy. The entire economy is in the hands of 56 families. 2 percent of the rich like Ambani and Adani are controlling the Indian economy. 85 percent are dispossessed and suppressed. Even in the COVID-19 times, the GDP and economy of the government has decreased but that of the corporates increased.

On one hand, the corporates are ruling and on the other hand the Brahminical forces have completely monopolized the culture of our country. Hate culture has developed and fascist forces or the Hindutva forces are violating the right to equality in the name of one nation theory.

This is the bitter truth about the present situation of India. Our Constitution has provided us a set of constitutional values. How can we relate Constitutional Values in our day to day life? Religion is your choice, but constitutional custom is common to everybody. Individual custom is restricted to your own life .In terms of public order or public issue, the constitution comes into the picture. If you practice constitutional custom, it promotes equality, fraternity, national integration, secularism, peace and justice. If one understands the pledge of the Preamble, it promotes constitutional culture and values in our day-to-day lives. As a teacher of constitutional law, I urge that every individual should follow the constitutional culture, constitutional principles and constitutional values. Only then, the nation can progress.
What is considered as the heart and soul of the Constitution? According to Dr. B.R Ambedkar, right to constitutional remedies, Article 32 is the heart and soul of the constitution. And most importantly, the right to equality is the key or heart of our constitution, which is the supreme law which never discriminates.
What do you say about constitutional values? How are they related to the aims of education? Before the Constitution was made, there was no right to education for shudras. They used to just work as slaves. Women were never given the right to get educated. As per the Manu Dharma shastra, women, including Brahmin women were denied the right to education. The duties of a woman were to be a slave, give enjoyment and pleasure to her husband, live like a commodity for men to produce children. Dr. Ambedkar wanted to destroy this culture and provided the right to education in the Constitution as a weapon in the hands of every community. Essence of education is not only to get employment. It is to transform an individual as well as transform a society. If you see the slogans, “Educate, Agitate, Organize”, these are the three important slogans made by Dr. Ambedkar, and the foremost priority was given to education. Justice in the field of education implies that every individual must have equal opportunity of upliftment, development and progress through education. But today’s New Education policy is a technological policy to promote the corporate sectors, with the mere aim of making ‘smarter slaves’.
How does the Constitution protect the rights of minorities? Though minorities are those who are numerically less based on their language and culture, it is evident that the Indian Constitution provides certain rights to the minorities residing in several parts of Indian territories. The Constitution of India has not defined the term ‘minority’, but has provided them with all the opportunities needed for their survival in the form of fundamental rights. Since India is a secular country, it is important to maintain the integrity of the nation by maintaining a status of equality because of its rich cultural values and tolerance. Besides this, there are also certain fundamental duties under Article 51A given in Part IV – A of the Constitution of India for every citizen. The main focus of the law is to create confidence in the mind of such minorities that they are protected by the law of the constitution and also they are treated equally on par with the majority so that there would not be any kind of discrimination among the citizens.
So, Dr. BR Ambedkar wanted to equalise the society on the principles of the constitution, particularly right to equality, Articles 14 to 18. All the four articles in different ways establish equality in society. Thus, the right to equality is the essence of the Constitution and art of the Constitution. For example, the right to vote ensures one person, one vote and one value, even if one is an elite or a rickshaw puller, the value of his vote is the same, whether he belongs to the upper or lower caste. Political Revolution is not sufficient. Until and unless there is no social equality and economic equality, we cannot transform the Indian Society. The same principle is found in the Preamble itself.