February 2022
Dear Parents, Please Invest in your Daughter’s Higher Education, Not her Marriage 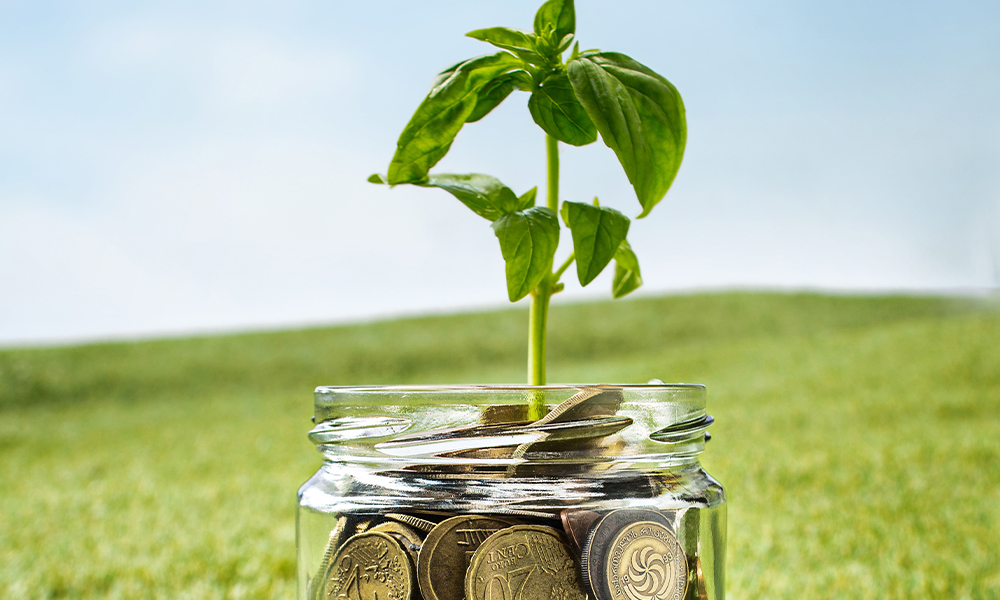 Category : Marriage Special
Author : Iman Shakeel
In the overall scheme of events and circumstances, a girl’s education ceases to be a priority or even a considerate thing to talk about. So, when a girl works hard, finishes her schooling, clears the entrance exam, and is all set for her higher education….Viola! Comes the sharp turn…Her parents don’t have enough money to educate her further.
It’s time we view a girl’s higher education as a priority rather than a privilege. Investing in her education will not only make her financially independent and confident but also, in the future, she will be blessed with a partner and not a master. She will be free to take up her own decisions and use her savings as per her will without anyone’s consent or approval. A girl’s education is the most precious gift her parents can give her. An educated woman will not just teach her children but will yield an entire generation of intellectual people who will carry the legacy of her hard work and determination. Truly, one cannot deny the significance of an educated girl in a family.

A common practice in Indian households is that as soon as a girl completes her graduation, a storm of discussion surges among the neighbors and relatives to find a suitable match and get the girl married off quickly, because a girl is often seen as a burden to the family and the prospect of getting her educated doesn’t even strike the farthest corner of the mind. After all, they believe that educating a girl would be a waste of hard-earned savings. Ironically, parents who don’t have money for their daughter’s education seem to have all the money to organise a lavish wedding for their daughter (by taking loans and stretching their means.) The root problem here is not about having enough savings or financial funds…It’s in the mind set.

A common fear that erupts amongst most Indian parents at the time of their daughter’s marriage is whether they will be able to conduct it lavishly or not and how the society will perceive them if they aren’t able to fulfill societal expectations and norms. This is one reason why the birth of a daughter in an Indian household is not celebrated with joy as it falls heavily on the parents to save all their earnings for her marriage. As she grows up day by day, they fret the impending social and familial duty that will eventually break their backs financially.

If you study, then what about your marriage? A very pertinent question that Indian parents ask blatantly when their daughters express their readiness to continue their studies further is – If we invest all the hard-earned money for your education, then who will pay for your marriage? Really? Is that what is bothering them most? How can one weigh education and marriage on the same balance? In the overall scheme of events and circumstances, a girl’s education ceases to be a priority or even a considerate thing to talk about. So, when a girl works hard, finishes her schooling, clears the entrance exam, and is all set for her higher education….Viola! Comes the sharp turn…Her parents don’t have enough money to educate her further.