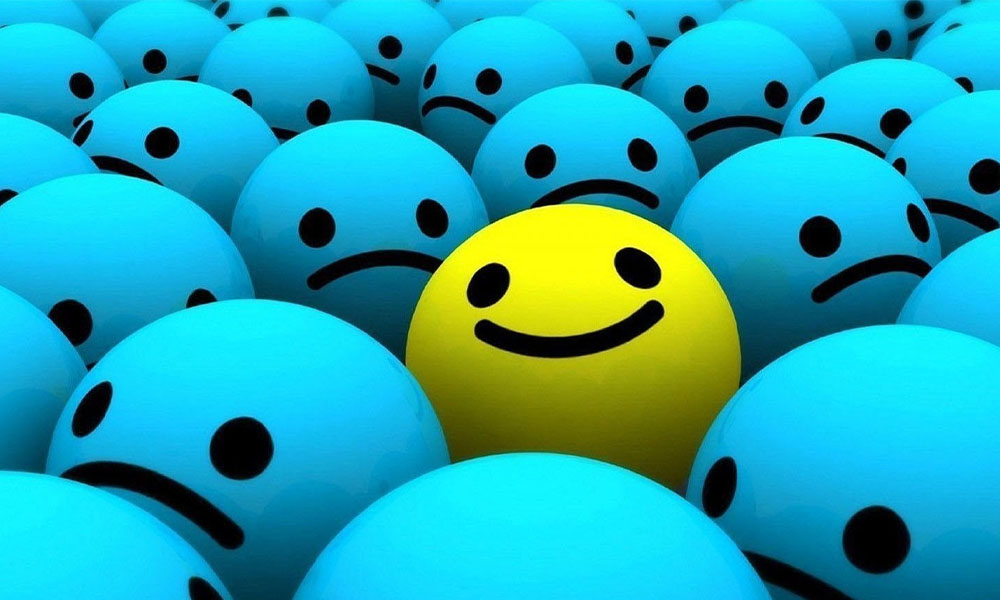 Allah loves it when we give. To spend a little out of what he has given us. He advises us to give without being fearful of poverty because he will compensate. Mostly, it makes us feel good and gives us a fuzzy warm feeling in our hearts when we give with the best intentions.

It is never with our help alone that we alleviate someone’s suffering, unless Allah steps in. Even if we were to give all of our wealth to someone, sometimes, that is never enough. It is eventually Allah who is going to give them ease because of which we are advised to keep some for ourselves before giving all away.

On another note, Allah also tells us that kind words and forgiveness are sometimes better than charity. So even if we have nothing to give, to say a kind word or even a smile is equivalent or better than charity. And he reminds us repeatedly to be grateful.
We should engage in all the above, increase our acts of charity and try to be kind, grateful and compassionate most times even though it is sometimes hard.

We try to be empathetic, compassionate, grateful and kind mainly for Allah’s pleasure and reward, but there is more to it – it also leads to a healthy mind as well.

Psychology or the science of the mind and behaviour was generally concerned with healing and fixing what is wrong or malfunctioning with individuals, but a few psychologists have argued that equal emphasis needed to be given to healthy and normal human beings as well so that they become stronger, more talented and more productive – i.e. Positive Psychology.

All the above qualities are to be practised to lead a greater psychological wellbeing and they act as buffers for stress and they may even increase our life spans. Kinder people are happier and happier people are kinder. Forgiveness actually helps us heal and move on. Some people think forgiving is a sign of weakness, but actually it needs more strength hence it makes the person more powerful. Gratitude is powerful for decreasing depressive episodes and making them bearable. In short, all these qualities are crucial for self- preservation.

The positive psychologists are asking people to cultivate these qualities through saying kind words, smiling at others, giving gifts or donating. On the whole, all these qualities are the gymnasium for the mind to develop better wellbeing.

Like how we reward kids to eat vegetables which are good for them, He has asked us to practice these while offering us with a reward from his bounty .We wanted the bounty but Al Raheem wants us to eat the vegetables first. So good deeds are not just for others but for one’s own self and soul.