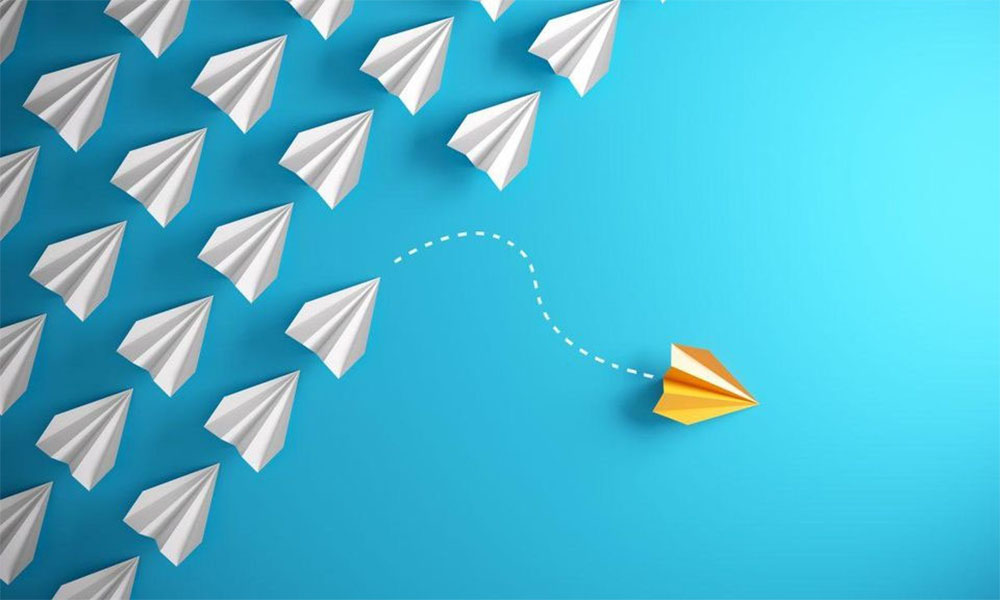 Category : Young Writers’ Corner
Author : Fatima Choudhary
When we had the crown and didn’t care,
They worked hard and took the chair.

Our downfall was obvious,
For success was promised to the hard-working, diligent and industrious.
We were chosen as the religion’s ambassadors,
But do we even offer our five daily prayers?

We are neither dumb nor blind otherwise,
Until it comes to the plans of Shayateen and likewise.
It was when the Islamic way was no longer being followed by the believers,
They misguided people about us; this was the plan of the deceivers.

Why are we so dumb to not know that the division of our community and clan,
Is their ultimate plan.

The religion whose identity is meant to be ‘Haya’ and ‘Modesty’,
Nevertheless, influenced by the west,
We practised obscenity.
Hijab and veils, no longer in Muslim women’s habiliments,
For more than the safety of their own, the fear is of partiality and judgements.

They work hard to be scientists, leaders and something unique,
Why is it that we just crave for the latest cuisine?
Muslim youngsters nowadays,
Cursing their style, being rude a fashion,
Don’t they look at the humblest man, their own Prophet Muhammad,
Whose oration was a distinction?
Music became our cure to depression,
Tell me, is it better than ten minutes of Quran’s recitation?
We are so busy on Facebook, Instagram and Snapchat,
That we don’t realize the actual fact.

My purpose of writing this poem, needs no explanation,
For restoration of my community is my ardent inclination.
And more than an inclination, it’s an ambassador’s apparent obligation.

But if we can still manage to work-hard, fight back, be patient and only Him we fear….
Rest assured, for His help will be near!