December 2021
Maryam (AS) The Blessed Mother 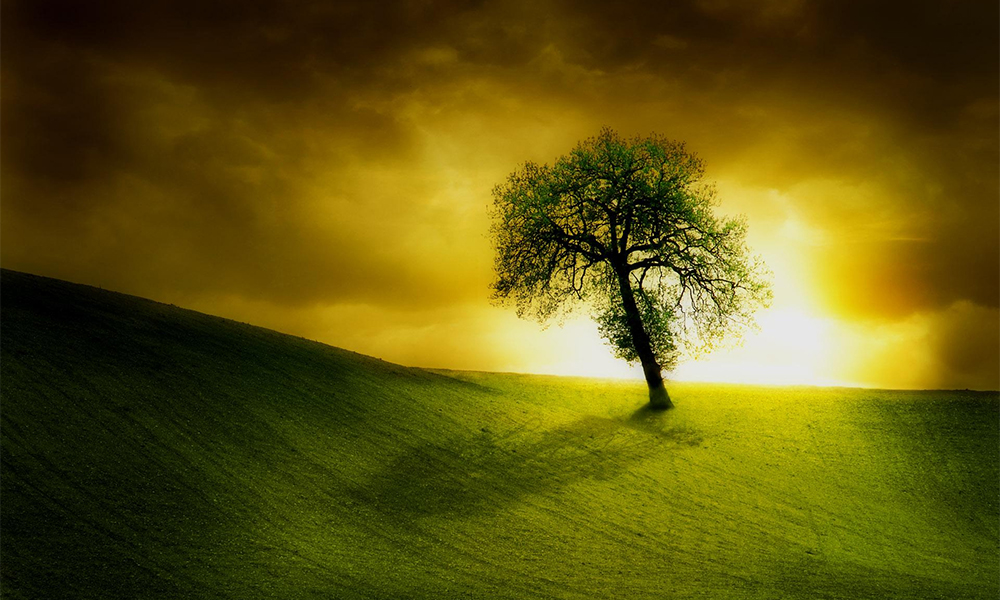 Maryam (AS) was a blessed child even before she was born. As the Quran mentions in Surah Al-Imran, (verses 35-36), when Maryam’s mother had conceived her, she had vowed to Allah that the child in her womb would be devoted to His exclusive service. But when she gave birth to a female child, she said “O Lord! I have given birth to a female & Allah knew fully well what she had given birth to – a female is not the same as a male. I have named her Maryam and commit her and her offspring to you for protection from Shaitan.”

Furthermore, the Quran tells us that Allah graciously accepted Maryam and vouchsafed to her a goodly growth and placed her in the care of Zakariyah (the father of Prophet Yahya, who was also her maternal uncle). Zakariyah was the guardian of the place of worship where Maryam used to sit in her mihrab (sanctuary). She fully devoted her time to worship and pray to Allah.

Whenever Zakariyah visited her in the sanctuary, he found her provided with food. He asked her, “How did this come to you?” She said –“It’s from Allah. Allah provides sustenance to whom he wills without measure.” (Qur’an, 24:38) The sight of this pious young girl made Prophet Zakariyah yearn for a child just as virtuous and devout like Maryam. Being old, he had lost hopes of bearing an offspring. When he saw Maryam being bestowed with Allah’s blessings, he prayed fervently to Allah to bestow him with an offspring and hence Allah listened to his prayers and blessed him with Prophet Yahya, despite being of old age and barrenness of his wife.

As we move further, the Qur’an tells us –

Then came the time when the angels said: ‘O Maryam! Behold, Allah has chosen you, and made you pure, and exalted you above all the women in the world.

O Maryam! Remain devout to your Lord, and prostrate yourself in worship, and bow with those who bow (before Him).’

And when the angels said: ‘O Mary! Allah gives you the glad tidings of a command from Him: his name shall be Messiah, Isa, the son of Maryam. He shall be highly honoured in this world and in the Next, and shall be one of those near stationed to Allah.

And he shall speak to men in the cradle and also later when he grows to maturity and shall indeed be among the righteous.’

Hearing this Maryam said, “O my Lord! How shall I have a son when no man has ever touched me?’ The angel answered: Thus shall it be. Allah creates whatever He wills. When He decides something, He merely says: “Be” and it is.” (3:42-47)

Thus it was affirmed that a child would be born to Maryam despite the fact that no man had touched her and she had never been unchaste. The angel had conveyed to Mariam the glad tidings that a son would be born to her without any intimate contact and that she would bear a son like all other women of the world. The boy born would be a pure boy and a sign for the people.

When she conceived the child, she left the sanctuary and went to a distant place in order to escape the bitter criticism of the people. They would have said: Look at the virgin daughter of the pious house of Aaron! She has conceived a child and that, too, in the sanctuary where she had retired for devotion! Thus she temporarily succeeded in concealing the shame of the conception, but this event itself is a proof that Prophet Isa was born without a father. Had Maryam been married and had a husband, she would not have left his or her parents’ house by herself and chosen a distant place for the purpose of delivery.

The Quran further tells us- Then the birth pangs drove her to the trunk of a palm-tree and she said: “Oh, would that I had died before this and had been all forgotten.” (19:23) These words show the extreme state of anxiety in which Mariam found herself at the time. She did not utter these words on account of the labor pains but due to the pangs of sorrow as to how she would conceal the child from her people. When a married girl is delivering her first baby, she might be dying with pains, but she is never so sorrowful and grieved. Thereupon the angel cried out: “Grieve not, for your Lord has caused a stream of water to flow beneath you. Shake the trunk of the palm-tree towards yourself and fresh and ripe dates shall fall upon you. So eat and drink and cool your eyes; and if you see any person say to him: ‘Verily I have vowed a fast to the Most Compassionate Lord, and so I shall not speak to anyone today.’” These were the words of the angel sent by Allah to comfort Mary. Then she came to her people, carrying her baby. They said: “O Mary! You have committed a monstrous thing. Your father was not an evil man, nor was your mother an unchaste woman.” (19:23-27) Thereupon, Maryam pointed to the child. They exclaimed: “How can we speak to one who is in the cradle, a mere child?” The child cried out: “Verily I am Allah’s servant. He has granted me the Book and has made me a Prophet and has blessed me wherever I might be and has enjoined upon me Prayer and Zakah (purifying alms) as long as I live; and has made me dutiful to my mother. He has not made me oppressive, nor bereft of God’s blessings. (The words used are: “dutiful to my mother” instead of “dutiful to my parents”. This is another proof of the fact that Isa (peace be upon him) had no father, and for the same reason he has been called Isa, son of Maryam everywhere in the Quran.) Peace be upon me the day I was born and the day I will die, and the day I will be raised up alive.” This is Isa, the son of Mary; and this is the truth about him concerning which they are in doubt.It does not befit Allah to take for Himself a son. Glory be to Him! When He decrees a thing He only says: “Be” and it is. (Isa had said): “Indeed Allah is my Lord and your Lord, so serve Him alone. This is the Straight Way.” This declaration by Prophet Isa (peace be upon him) has been cited to tell the world that Prophet Isa (peace be upon him) also taught the same doctrine of Tawheed (monotheism) as was taught by all other Prophets. (19:29-19:36) As reflected by the above verses from the Holy Quran, it is clear about the status of Maryam as a woman and as a mother of Isa (AS) in Islam. These verses clearly reflect that Isa AS was born without a father and he spoke to the people in the cradle. Prophet Isa; son of Maryam is a prophet or messenger sent by Allah. Neither he is the son of God nor did he die for the love of his people. He was resurrected by Allah the Almighty and he will return back to the world as the Day of Judgement nears to live and die just like any other prophets. Return of Isa (AS) is a major sign of the Doomsday. In short, what the Qur’an did to Maryam (AS) was to exalt her position as a pious, chaste woman who was selected by Allah as the mother of Isa (AS) to prove the greatness of Allah and His power of creation. It is the Qu’ran that put an end to the Jewish narrations of defaming her by introducing her as the most honored mother.