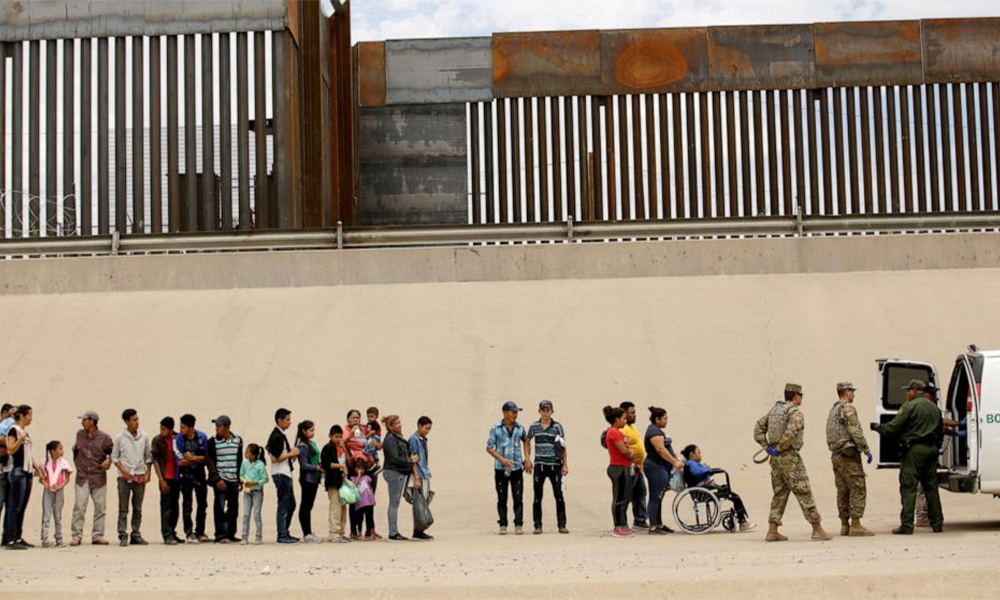 Dreams wing over the minds
Birds fly over the skies
Moon smiles over the heads
Stars twinkle over the peaks
All of them are so many happy
There is no any fence or limits!

On the earth- our amazing home;
Flawless creation of the Almighty!
Flowers forget smells and smiles
Butterflies forego saps and syrups
Nightingales fail to melodious songs
Beloved teens are caged in smarts!

Arises long-sighs with bleeding tears
Broken boats shake on waving seas
Echoing weeps in clouding horizons
Trodden women and children in borders
On the fire, looking for mercy from ruthless eyes
Just need a stamp as asylum seekers, no more!
Unfortunately, crossed on their dismal hearts
Roots of racism, fascism, faith and colours?
All are caused from filthy brains of colonization.

We, the humans, the only sensible creation
Put fearing fences and boundaries stupidly
In the blood, mind, ground, sea and skies
On the name of nations and portions,
With watertight thoughts and hearts,
Disregarding the ‘oneness’ of the Almighty God!

He, the only Creator! The only Supreme!!
He alone the Director and decorated this universe
He is the King of Kings and we are His slaves
Our first parents are same – Adam and Hawwa
There is no preference or any difference;
He looks only “who are in His path with good deeds..?”
And in the hereafter,
He offers Paradise to winners and Hells to losers.
Then, why do we need these bias and barriers?
Let’s change us and the world into a gorgeous garden..
Let’s hold deprived hands and wipe away tears of weepers..
Remember,
Only a moment, the broken breath makes us big zeros!