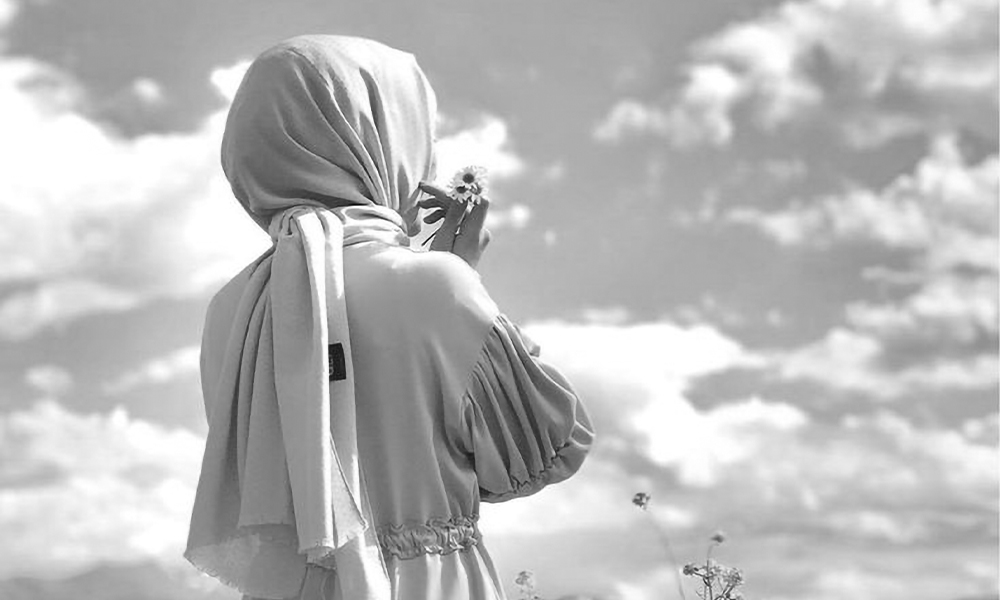 Category : WOMEN’S HUB ARTICLES
Author : Zenith Khan
I still remember that day when I first decided to put on a hijab. I didn’t know how to approach my own family, I wasn’t confident if they would accept the decision but they did and now it has been almost 4 years, Alhamdulillah (my dad still adjusting to the idea).

I still remember that day when I first decided to put on a hijab. I didn’t know how to approach my own family, I wasn’t confident if they would accept the decision but they did and now it has been almost 4 years, Alhamdulillah (my dad still adjusting to the idea). I am a Muslim woman who was considered hopeless when it came to the deen, someone who was a hard core feminist and all I would do was rebel against the world. I am thankful today that I met practicing Muslims but before starting practising myself I had absolutely no sense of connectivity to the idea of the Ummah. This is my letter to tell you where we failed, though I was lucky that Allah guided me yet there are so many like me who come from a well-educated Muslim family with only a name that is Muslim.

We belong to that class of our community who had the privilege to go out and study in Universities. On a daily basis we meet and expose ourselves to people from all walks of life. We are the ones who do not accept anything blindly but unfortunately we are also the ones who ask the right questions but don’t search for an answer. My generation, whether male or female, is living very fast lives, we only have time to glance at somebody else’s life and not see within it and hence, we get attracted to fancy things. Since my childhood, whenever I glanced around me Islam was only about black attire and beard. The Quran I read wasn’t something I understood, so Novels were my refuge. If I wanted to move away from my internal struggles and stress, going out to a cafe with friends or alone was my go to rescue mantra.

Outside the walls of our well-built houses are options to escape our problems but rarely are there options that won’t involve mixed gatherings or music. Today as a practicing Muslimah, I look back and think; if only I had an option that would have connected me to my deen, I wouldn’t have suffered so long trying to find an identity. The problem is that we young Muslims aren’t provided with halal options. Rarely in the part of society where I come from are we taught to connect to Allah. This is exactly where our Muslim brothers and sisters in the West succeed while we have failed. The connection to Allah is through the Quran, Salah and the Mosques. I have never prayed any salah in a Mosque, until this day and my heart yearns for it. There are days when I have to pray in my university all alone with people from different political inclinations staring at me and all I wish for is if I could go and pray in the mosque just behind the University but there is no space for women even though it is huge. Even if there is, then there is no board saying where the entrance is or which floor is for women.

Just six months back a popular YouTube channel, Unscripted, did an episode on women in mosques and the kind of answers recorded were indeed baseless but it has the potential to make women think of Islam as an oppressive faith because few people decided to represent their thoughts and not Islam. The roots of the word Ummah (community) can be traced to the word ummi which means foundation, mother, and source. We, the young Muslim women are mothers of tomorrow, our active participation is equally important. When you make cafes and malls more accessible to us then easily they become more beloved places for us to visit. If you won’t let us experience the peace found in the Mosque, how are we supposed to know about it? Certainly, better for women to pray in the house than in the mosque but still women attended Friday prayers, Eid Prayers and khutbas in the Mosque during the time of the Prophet (saw). There are Muslim women out in the street fighting for their right to education while sticking to their faith. We pray at least 2-3 prayers outside, so isn’t it safer for us to pray in the Mosque in the current condition. Instead of visiting different places where mixed gathering will be unavoidable, give us the halal option of a mosque to pray and read. Make the mosque a frequent place of visit, not a foreign concept. When a woman is acquainted with the house of Allah, she will bring her entire house with her, for she holds the responsibility of raising the Ummah.

Arab countries have space for women, almost all the mosques in the West have space then why isn’t there a space and section here in India? Then we complain that our youth is out in the streets of bazaars. Make a separate section for entrance, for women. Let the young woman come to learn her deen, meet her sisters in deen and let the mom visit with her children. We come from all walks of life but in the mosque we have a place to meet everyone from all the sections, it can be a space for us to learn and exchange our experiences with one another. Many women organisations hold so many functions, we have huge mosque compounds which are empty, use that space instead. Trust me, even the idea of visiting a mosque will attract so many women from all sections of society because that is how we will identify ourselves as Muslims. We young Muslim men and women are searching for identity; give it to us by opening the Masjids.

Don’t tell me there is space, rather place a board in the front, do some Islamic gathering and workshop there. The day we enjoy ourselves in a mosque and sit there in search of peace, trust me, the bazaars will no longer attract our youth because there is nothing more addicting than the love of Allah. I write this open n letter as a Muslimah, as a woman and as the future of this Nation. This isn’t reform; this is about going back to what has been made permissible by deen. This is about making our youth realise that deen isn’t for the old, but for all.