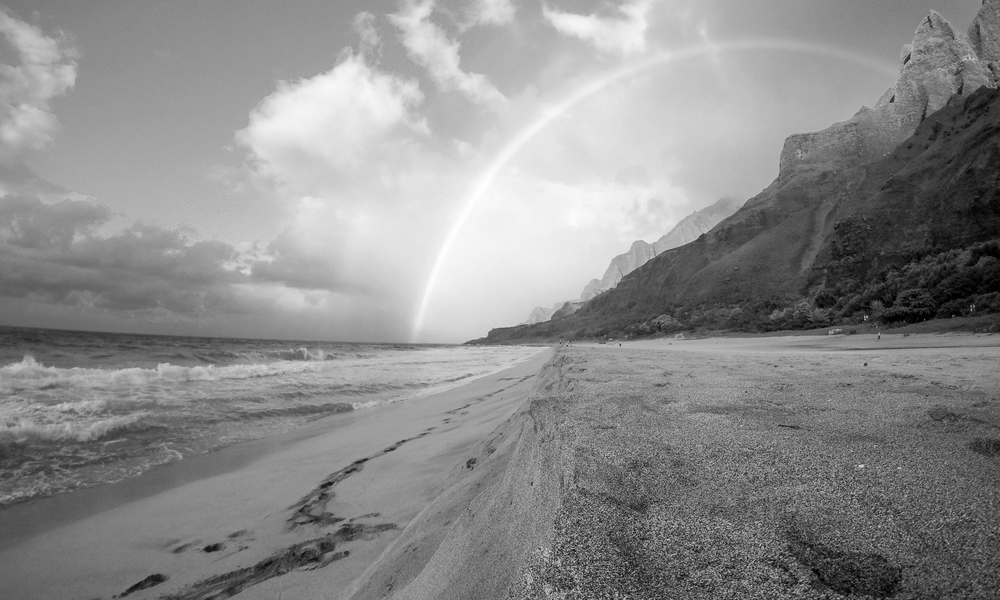 Category : World Poetry Day
Author : Ezzat Abdul Gafour
Soulless, they called her for she was torn wrecked and shrunken to the very last bone. The hopes of survival solely lay in her core but soon, so sadly that too was gone. Selfish, they called her but no, that was wrong the hoops that she’s gone through left scars that of thorns. Her life demanded more from her, more than she could hold harshly, too harshly she was left out on her own. Whilst looking closely you could say she was a poem, a soft, unspoken rhythmic tone. Her subtle strokes on every living form, proves how clearly all these while she was alone. Now, as she lays down up above her a stone, spoken words about her life left people to mourn. A rainbow, they called her it’s lustre, less or none a painful tragic story, a criticized song, left undone.