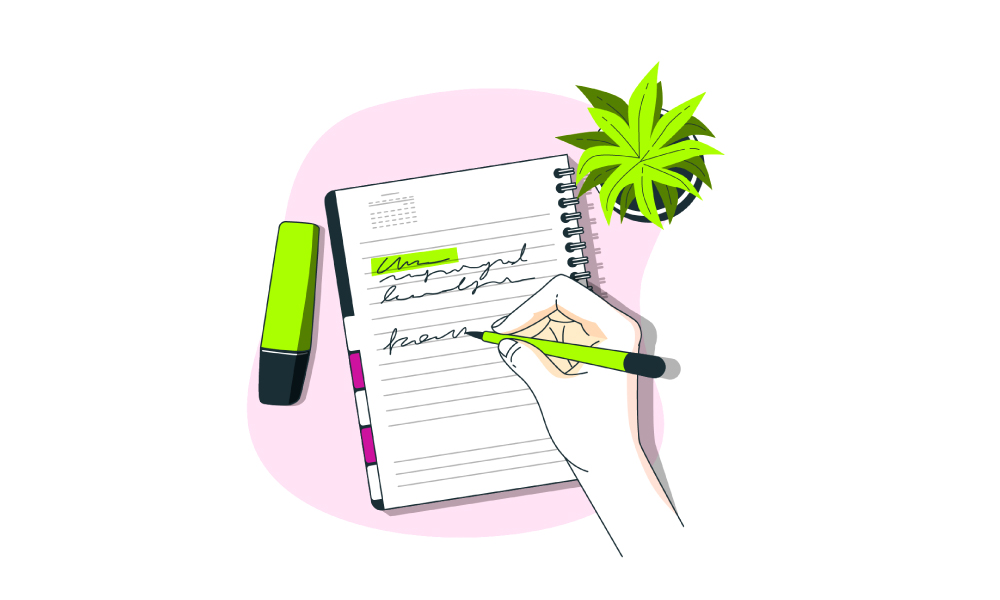 Exhausted, to define me, they have oceans of words;
Woman, female, belle and Eve.
Presented my case before different courts;
Traditional, Feminist, to name a few.
Lifting my case, up in fantasies;
While ignoring me in the dreary pits of realities.
Like the dead in the shrouds;
the intellectuals and the scholars,
buried me in the piles of papers;
to become the prolific writers.
But for me who cares a bit;
they don’t know me even a whit.
Ruthlessly dissected me with the brutal instruments of –logies;
Psychology, sexology, emotionology, ontology.
I am intuitive, subjective; feeling, not logicality;
fragility, even frailty; emotion, not rationality;
As they say it,
or to them these sayings fit.
Man I couldn’t became,
woman I didn’t remain,
In their discourses I lost my identity;
Now for God’s sake tell me who is “She”?
Not the human for sure,
but mere an issue:
reduced to baits of hooks
and titles of books.
Brushed me off to the annals of obscurity,
now are collecting my smithereens,
rummaging the remnants in vanity.
Even today when I close my eyes
and remind the heyday of my majesty;
Oh that valor, splendor and glory.
Bowing to me was sun’s shine;
I was half and half the world was mine.
Then, that imposing edifice, we built together;
My marrow cemented the bricks
and blood gave it color.
Completed up to the roof top;
They pushed me off.
Since then balancing on the brink of abyss,
for, who have stones in lieu of hearts
may note this and give me bliss;
but ah! they stabbed me with the kris* .
In the silver garb that white man came,
goodness personified or angel for dame;
But his intent was to play a game
What he did was nothing but same;
presented me as an emblem of misery,
he went to every nook and cranny.
Trampled me to become taller,
buttressed himself: managed me to collar.
In the sham dictations of equality and justice,
in the disguise of fights and rights;
they instrumentalize me to justify their supremacy.
Defined me in very lucrative terms;
yet my case is unsolved,
nebulous and undefined.
Not exactly a new phenomenon,
they are used to this so called defining;
attempted the “Unseen”, ages ago,
end was speculative, now I am the vow;
absolute folly the defining was,
useless the effect and same the cause.
I am the incubator of might,
feet were on my shoulders while touching the height.
I am the tomb of untold histories,
I am the grave of unheld mysteries,
Oh! defining me is not that simplex;
like, “Unseen” am I not the complex?

* A Malaysian dagger or knife.