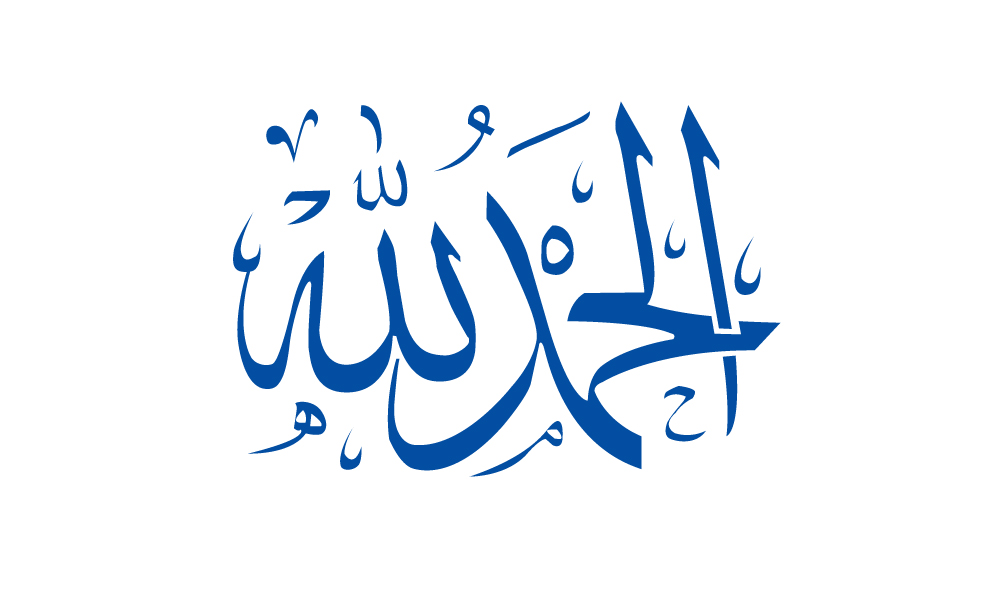 Category : LIFE LESSONS
Author : Nooshin Moosa Hamza
After a few minutes of soaking in self-pity, and lamenting about the expense, I suddenly remembered to say “Alhamdulillah” (All thanks be to Allah) and “Inna lillahi wa inna ilaihi rajioon”
(We belong to our lord and to him we return) .
The incident I am about to relate is a very simple one, maybe even silly. Though not everyone will be able to relate to the incident, I know at least they may be able to relate to the feelings I underwent.

My place of work is very far and I need to take two buses to reach there. The first one is frequent, but there is only one second bus. If I miss that I need to rely on the auto rikshaw and pay ten times more. After a long week of missing the first and second buses and burning a hole in my pocket, one morning I decided to leave extra early. I reached the stop in record time and felt confident – perhaps a bit too much. I could see a bus coming in my direction, the name of the destination in tiny letters. I didn’t think much, waved it down and jumped into it, finding an empty window seat. I felt like a balloon full of happiness which however burst a few minutes later when the bus turned in the opposite direction and I realized this was not going where I was supposed to go. Even though I alerted the conductor, the bus with its formula one driver had reached two stops away by then. By the time I reached back, the pivotal first bus had gone. So much for leaving early. To say that I was ok would be an understatement because though I looked like it, I was not. This was one time I truly appreciated my N95 mask because it was soaking in all those big droplets of sadness falling furiously from my eyes. What was overwhelming was that even when I took the effort, I was not able to reach my target.

After a few minutes of soaking in self-pity, and lamenting about the expense, I suddenly remembered to say “Alhamdulillah” (All thanks be to Allah) and “Inna lillahi wa inna ilaihi rajioon” (We belong to our lord and to him we return) .

I had read somewhere that at the face of any difficulty or calamity it helps to say this. At that time, I had wondered why I should thank him first and then read the dua that we usually say when someone dies. Nevertheless, I said it because I was in despair then and needed help.

Amazingly as soon as I uttered them, I began to feel better and felt the clouds of sadness lift away from my mind and I could see the sun coming out in the form of a bus.
I got into it, paid for my ticket, settled down and began to think why it had all happened. The rikshaw drivers will be so happy – I thought sarcastically at first – but later it dawned on me that it may have been Allah’sUsually this was not my thought process, I would get irritated and lament. But this time it was different. Unknowingly, with Allah’s help, I had experienced a little dose of Cognitive Behavioural Therapy.

plan. He looks out for me and for everyone else including the auto driver. The extra money I spent could be the extra money someone earned, maybe he was getting so much after a long dry spell. I realised a fundamental way Allah worked, He was concerned with every one of his creatures’ needs and not just mine. There was a greater plan for everything.
Usually this was not my thought process, I would get irritated and lament. But this time it was different. Unknowingly, with Allah’s help, I had experienced a little dose of Cognitive Behavioural Therapy.

CBT is a form of psychotherapy that helps to manage issues and by changing the way we think and behave. It’s usually done by the psychologist who takes the patient through the process and changes his perspective of things into a more optimistic one. It can also be done by ourselves after we do a bit of research in CBT techniques which basically includes reassuring oneself by making dua and reflecting.

On the face of difficulty first when I said Alhamdulillah, I thanked Him because while what had happened was bearable, things could have been worse. And acknowledging the fact that everything belongs to Allah and to Him we will return is an excellent realisation of things. It reminds us of death which is the ultimate thing to be worried about, even though something bad has happened we are still alive and healthy.

So the next time you miss the bus like me or something as big as the plane, try to look at the grand scheme of things and never lose hope in Allah.

There is always a greater plan.

A reader may wonder, of all the problems in the world, why I picked this?
But aren’t the small ones more significant? Especially when they have the capacity to pile
up and become bigger?