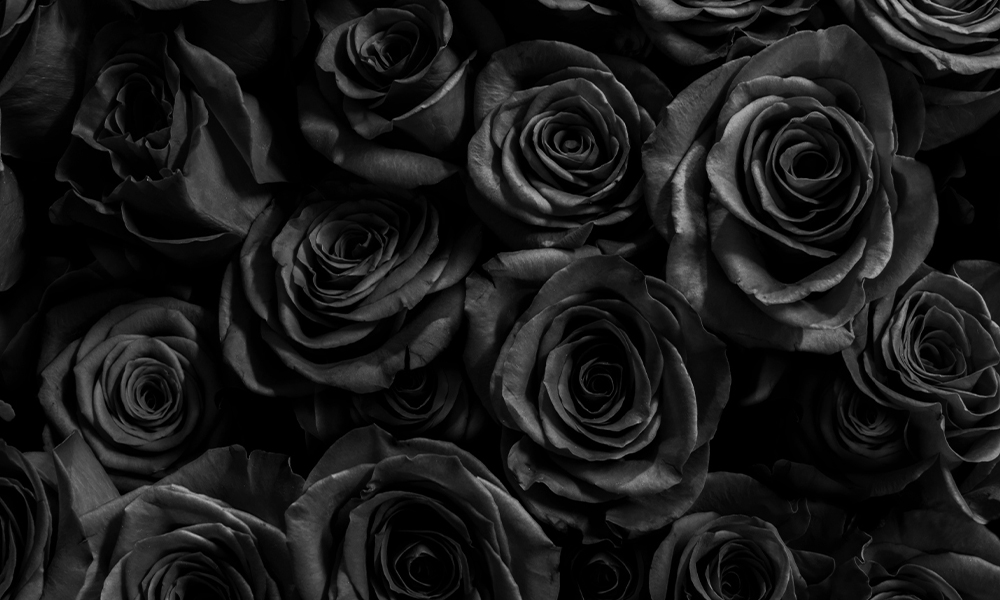 Category : ENLIGHTENED BY THE QU’RAN
Author : TK Jameela
“And of His signs is the creation of the heavens and the earth and the diversity of your languages and colors. Indeed in that are signs for those of knowledge.” – Surah Ar-Rum – 22

“Do you not see that Allah sends down rain from the sky, and We produce thereby fruits of varying colors? And in the mountains are tracts, white and red of varying shades and [some] extremely black.” – Surah Fatir – 27
“And so amongst men and crawling creatures and cattle, are they of various colours. Those truly fear Allah, among His Servants, who have knowledge: for Allah is Exalted in Might,Oft-Forgiving.” – Surah Fatir – 28

May Allah (SWT) bless and give barakah in abundance for all the parents of yesterday, today and tomorrow.
The diverse forms and colours found in the universe call out to the beauty and splendour of the creation by the Creator. Why is black the only inferior color in the world? In Malayalam, it is said that black is sevenfold beautiful than other colours. When we search for the reason of why this sevenfold beauty that has been bestowed upon us by nature is instead used to discriminate and create contempt between people, we reach somewhere beyond the earth, towards the skies.

Yes, the first man Adam. He was created and was taught all the names directly by Allah and honored as God’s representative. Later, God commanded the angels and the devil to bow down before Adam. All the angels did so. Only the devil refused. God asked: Oh Iblis, why did you refuse to bow down to Adam? Iblis said: I am better than him and You created me from fire and created him from clay.(Chapter 7, Verse 12).

Iblis went one step further and said to Allah: I am not the one to bow down to someone who is made of black, dry and smelling clay. He did not remember that Adam was created by the same holy God who created himself, the devil.

While the angels were created from light, the devil from flames, Adam from black dry-smelling clay, and the rest of mankind from water which is the essence of the earth, he overlooked the fact that these were the unique designs of God and the beauty of creation, all the while boasting of being great and superior himself.

He highlighted the color black and spoke in a derogatory manner to God-honored Adam that he was not Adam’s friend because of the nature of his creation. As a result, Iblis received the curse of God forever and was cast out of heaven. He became man’s innate enemy. In short, Iblis’ reaction is the hatred and racism found in human beings!

Only God’s grace can save us from the intrigue of Iblis who works in secret and misleads
people. Seek refuge in God to protect yourself from Iblis’ machinations. Prophet Muhammad (peace be upon him) has said that the one who has an atomic weight of pride in his heart, will not enter the Paradise.

Prophet Muhammad (peace be upon him) has clearly taught us that pride is refusing to accept the truth and insulting human beings. It is these two vices that we have discovered in Iblis. May God protect us from Satan’s plots.