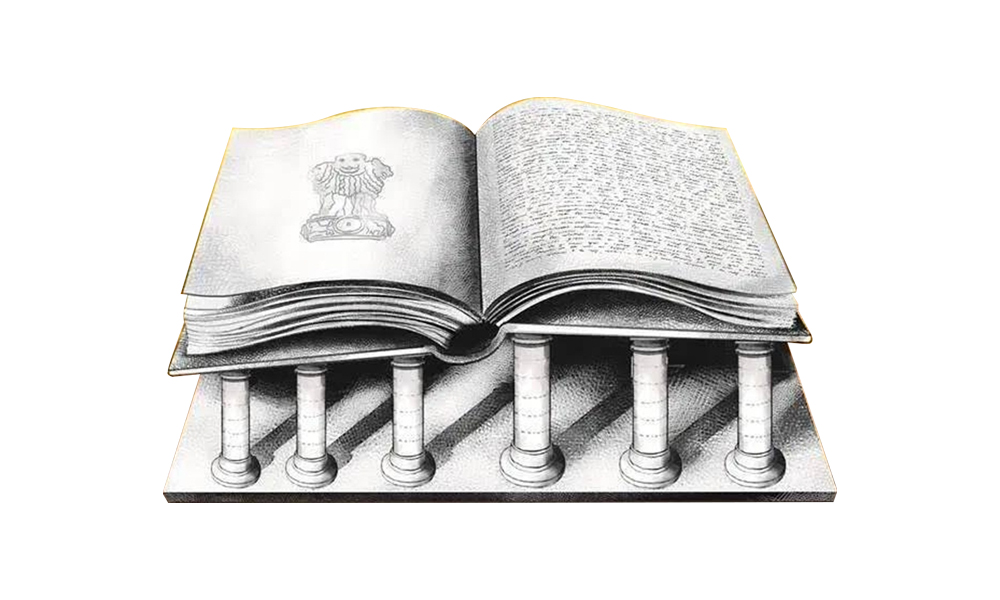 Category : REPUBLIC DAY SPECIAL
Author : Sumna Sadaqat
Although democracy by its very name did not exist but prime examples in case could be the Indus valley civilization, struggles by the Achaemenids in Iran, Islamic state established at Madinah by Prophet Muhammad (PBUH) as they strived to attain a people-benefiting government based on equality, liberty and social justice at some level.

Because it is made up of two Greek words, demos (people) and kracy (rule), the phrase democracy lexicographically means “rule of the people” (rule). It is a form of government in which the general public makes laws, sets rules and policies, and exercises different freedoms and powers. This concept is thought to have existed in some form in Ancient Greek society in Athens. Following that, democracy and its origin are linked to the French Revolution, in which the people rose up against tyrant monarchs, bringing attention to the concept of mass consent and contentment of those who are governed, which was discussed by influential philosophers such as Jean Jacques Rousseau in his theory of social contract. He claimed that a society is made up of a group of equal and free individuals who must come to an agreement collectively by surrendering individual wills to the collective or general will. This essentially laid the groundwork for democracy in Europe, as well as influencing other regions of the globe. The American Revolution followed, resulting in the establishment of some form of democracy in the region as a new political and social order, in which people had rights over their leaders, the supremacy of the law was respected, and the concept of government of the people, by the people, and for the people was firmly upheld by seasoned leader, Abraham Lincoln, and which still forms the vision behind democracy.

As monarchical institutions crumbled, democracy gradually stepped in to fill the void, liberating people from oppression and injustice. This was supplemented by colonial domination by European nations such as Britain and France in most regions of the world following the Industrial Revolution, which resulted in the exploitation of colonies at the price of the economic growth of mother countries. However, as the world became more globalized and political rivalries between powerful nations grew, the world witnessed one of the worst political disasters in the form of the World Wars, which engulfed most of the world’s regions and had long-lasting consequences, one of which was the exhaustion of colonial powers’ resources, leading to the independence of most nations until the mid-twentieth century. During the Cold War, these newly independent countries largely sided with democracy, either by adopting a democratic style of administration or by backing the democratic bloc led by the United States.

people are alert and conscious of their choices. Minute study of the world’s political systems from a historic perspective may also lead us to the examples of nations which were truly democratic, where consent of the learned, proportionate representation, social justice and public welfare were the defining characteristics of governments. Although democracy by its very name did not exist but prime examples in case could be the Indus valley civilization, struggles by the Achaemenids in Iran, Islamic state established at Madinah by Prophet Muhammad (PBUH) as they strived to attain a people-benefiting government based on equality, liberty and social justice at some level. It is also vital to realize that political orders whether good or terrible are never permanent and constantly move in a vicious circle of origin, rise and fall. However, it is the responsibility of citizens, active members of society, voluntary organisations, governments, and international bodies to keep a close eye on the leaders, political system, and social environment to ensure that the key principle of democracy is not sacrificed for meager, short-term power gains by some at the expense of the greater global good and as Charles W. Pickering, former American judge puts it, “a healthy democracy requires a decent society; it requires that we are honorable, generous, tolerant and respectful.”