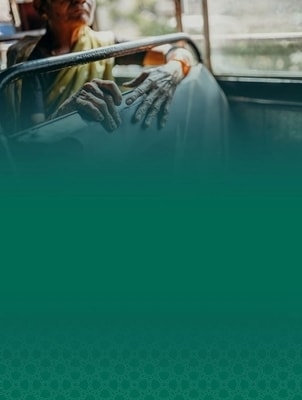 [kal-op–see–uh] -noun. a condition, state or delusion in which things appear
more beautiful than they really are.

Author’s note:
The poem revolves around the struggles of women navigating through the pressure and oppression of society. The gradual shift of colour from red to blue represents the bruises and wounds and how by the end they’re hoping to heal. We are in Kalopsia, a state of delusion. This poem aims to break that and tackle the harsh reality.

It’s a new day and the crows are fighting again
There’s a red string poking out of the ceiling.
A pull a nudge. The box comes falling
12 needles and 30 bobbins
Or were there 31
Plenty and enough to sew things shut.

Spoons and forks laid down on an antique table
Pristine, like artwork waiting to be bought
Stranded midway, midday, yearning for its buyer
Glasses of cranberry juice with medium rare steak
The lunch is served, the table is drenched.

The moon was a shade of purple at dawn
A sense of tenderness in the air
There’s faint clapping coming from 3 houses down
Like celebration at the end of a toast
maybe a few tears shed
There’s a dark blue balloon floating alone in the sky.

Set free by a little girl on her birthday,
Her way of reclaiming control
Following the wind with her laconic eyes,
Praying someone hears her voice
Tiny, hidden in the thousands calling out to her creator at night.